Max Verstappen was left with no answer to Lewis Hamilton's dominant form in Sunday's Qatar Grand Prix, as victory for the Mercedes driver further slashed the lead that Verstappen had pulled out in the drivers championship.

The gap between the pair is now down to eight points with two races to go in the 2021 championship, with Hamilton having picked up momentum in recent Grands Prix leaving Red Bull looking for some way to respond.

But ahead of today's race Verstappen was further compromised by a five place grid penalty for a yellow flag infringement that took place in qualifying, although it took him only five laps today to overcome.

“No surprises there,” Verstappen told Sky Sports F1 when asked how he felt about being handed the penalty just two hours before the start of the race. “I knew already last night that I never get presents from them, so it’s okay.

“At the end, once I knew I was starting seventh I was just very motivated to move ahead, and that’s exactly what we did.

“We had a good first lap, and then after five laps we were second again," he continued. “I just tried to keep the gap small which we did throughout the whole race.

"[It meant] they couldn’t do an extra stop and it gave me the fastest lap at the end, so I was definitely happy with that.” 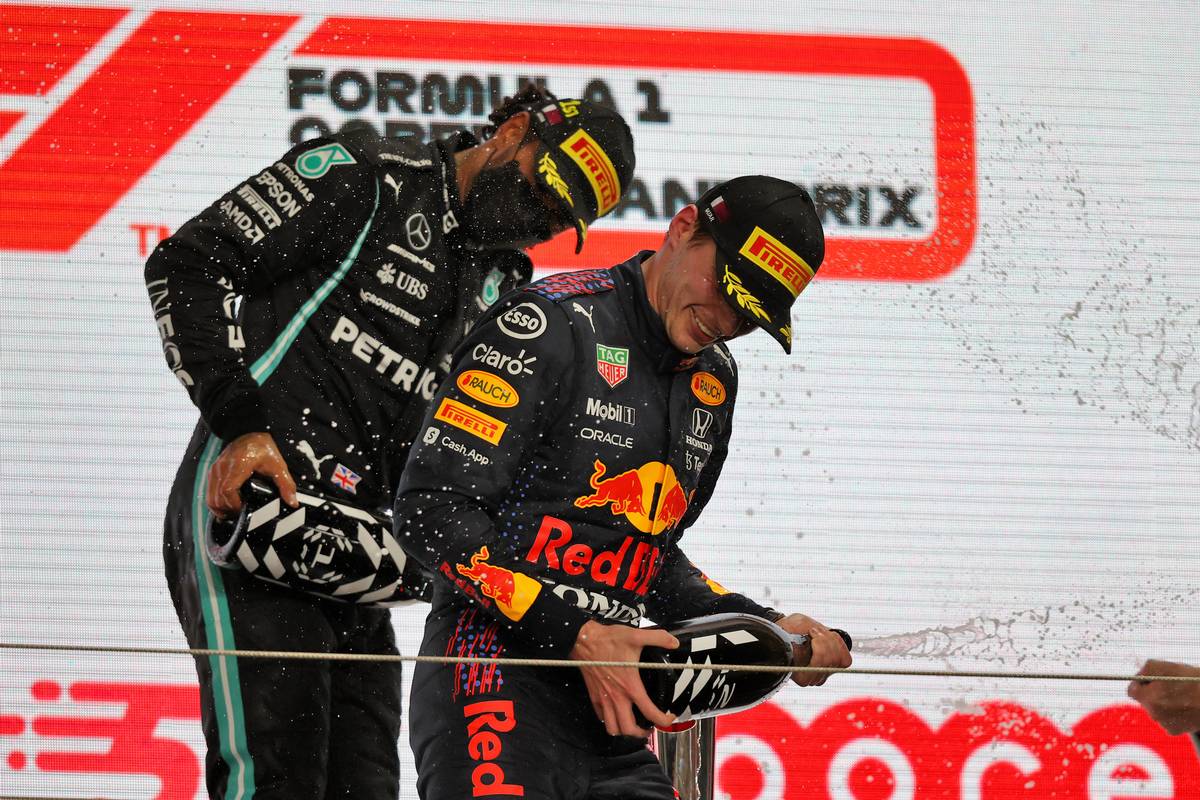 With a big gap behind him to third-placed Fernando Alonso and fortunate timing for a late Virtual Safety Car, Verstappen was able to make an extra stop at the end of the race and use his fresh tyres set the fastest lap and earn a bonus point to keep the gap over Hamilton to eight points.

It meant that the results show Verstappen as finishing 25s behind Hamilton, but the driver pointed out that this was not a true representation of the race where the gap had been much closer.

“I did the extra stop so the gap was, of course, a bit bigger than it was the whole race,” he explained. “In general throughout the whole race it was seven, eight seconds so that isn’t too bad. 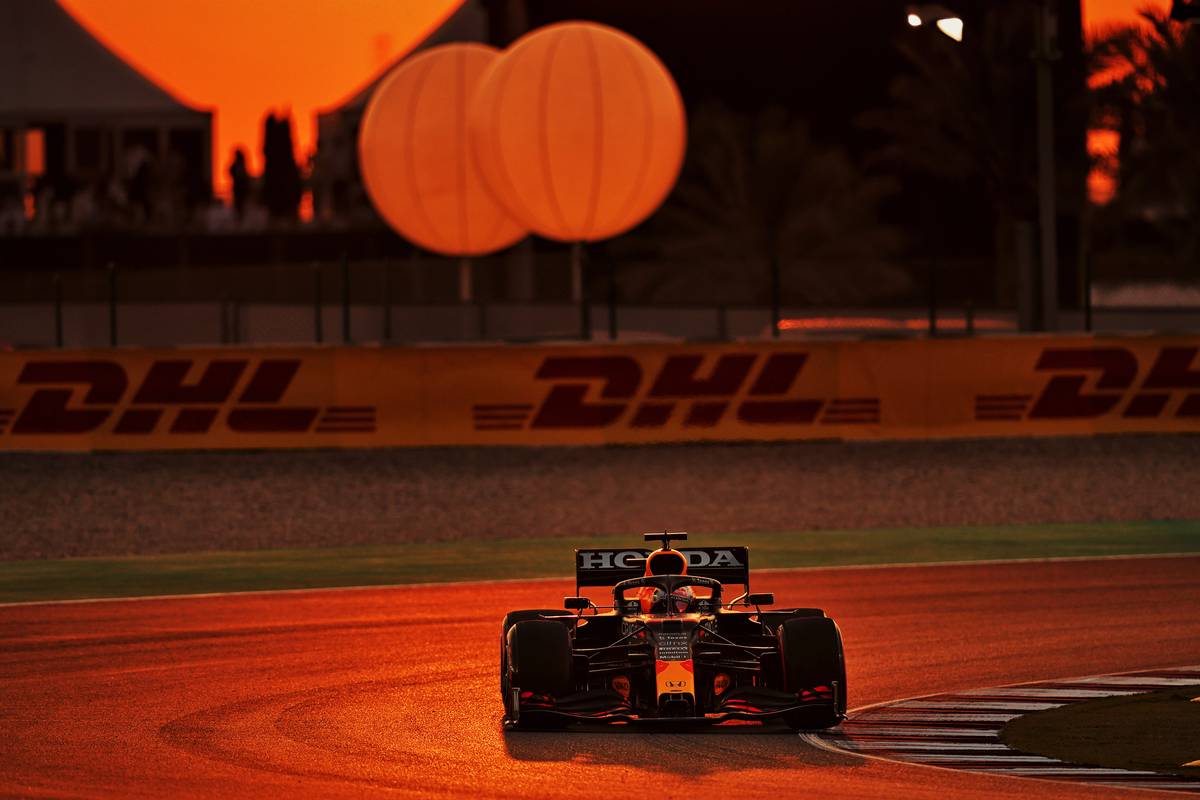 "“We were a little bit too slow," he admitted. "That naturally means, after qualifying, the race was going to be tricky as well.

"But we just need to try and stay focussed," he said when asked what today's outcome means for the title battle. "There are two races to go, and as you can see a lot of things can happen, even in a qualifying.

"Anything is possible," he insisted.

With his team mate Sergio Perez finishing in fourth place after Valtteri Bottas' retirement following a puncture in the second mercedes, the gap between the two teams in the constructors championship is now down to a mere five points.

Wolff lauds Hamilton victory: 'The lion has woken up!'