Mercedes says it will roll out in Jeddah next week the fresh engine that propelled Lewis Hamilton to victory in Brazil to take full advantage of the new venue's high-speed characteristics.

Labeled as a "rocket engine" by Red Bull motorsport boss Helmut Marko, the unit is able to run at higher power settings thanks to its low mileage, and it could prove to be Hamilton's most precious ally in Saudi Arabia.

"We've seen pretty big swings of performance over the recent races, [but] if we look at the track in Saudi, I think it should suit us," said Mercedes trackside engineer Andrew Shovlin.

"For Lewis, we have got the more powerful engine to go in the car, so that's going to give him a useful engine." 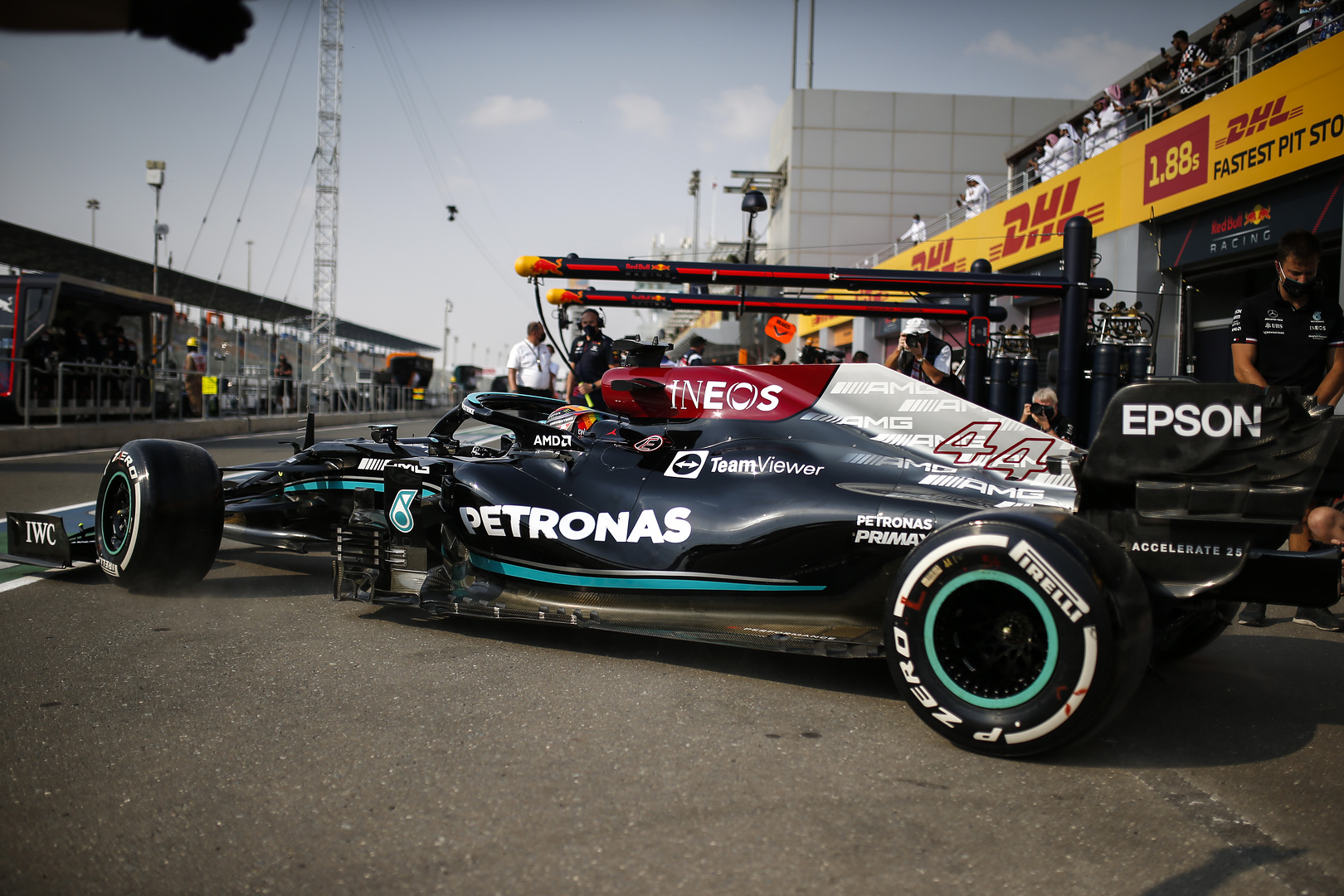 Shovlin explained that Mercedes had kept Hamilton's most recent engine under wraps at Losail as there would have been little to be gained by relying on the unit.

"There are two [power units] that we are racing," he said. "Here we had the less powerful of the two in the car, due to the nature of the circuit. So that side of it is in a good place at the moment."

Mercedes team boss Toto Wolff is also anticipating another strong performance from Hamilton next week thanks to Jeddah's layout and to the manufacturer's "spicy" engine.

"In Saudi it should be a good track for us but we know this year, when we think it is a good one, it can turn the other way around," he told Sky.

"But it is long straights and we will get our spicy equipment out, the engine, for Saudi Arabia.

"Hopefully Valtteri [Bottas] can be right up there because we need him, but in any case if everybody finishes the race it is going to Abu Dhabi."

Although Mercedes prospects for the penultimate round of the 2021 F1 world championship are looking good, Shovlin isn't putting the proverbial cart before the horse.

"We're always cautious to go to a race thinking that it's all going to go our way," he said.

"What we do know though are the things we've got to get right on the set-up, what we need to get right on the tyres and how they're working, and that's what we're going to be busy doing over the next few days, making sure we're taking every possible opportunity to arrive there in good shape.

"With a new circuit, arriving in good shape is such a big thing from the learning curve, if you've got a good car to start with, you can just improve it from there."