Carlos Sainz and Charles Leclerc both felt apprehensive at one point in Sunday's Qatar Grand Prix, but in the end, Ferrari's chargers were happy to extend their team's lead in the Constructor's standings over rival McLaren.

Sainz lost out at the start in Losail, falling from fifth to seventh where he remained until the end of his first stint on the medium tyre.

However, the Spaniard's worries in the race came about when he missed his team's call to pit, a glitch for which he feared he would pay the price given that he was on a one-stop tyre strategy.

"We need to review what happened there with the radio because I didn’t hear the box call and maybe we lost out a bit by that call," said Sainz who went on to finish P7. 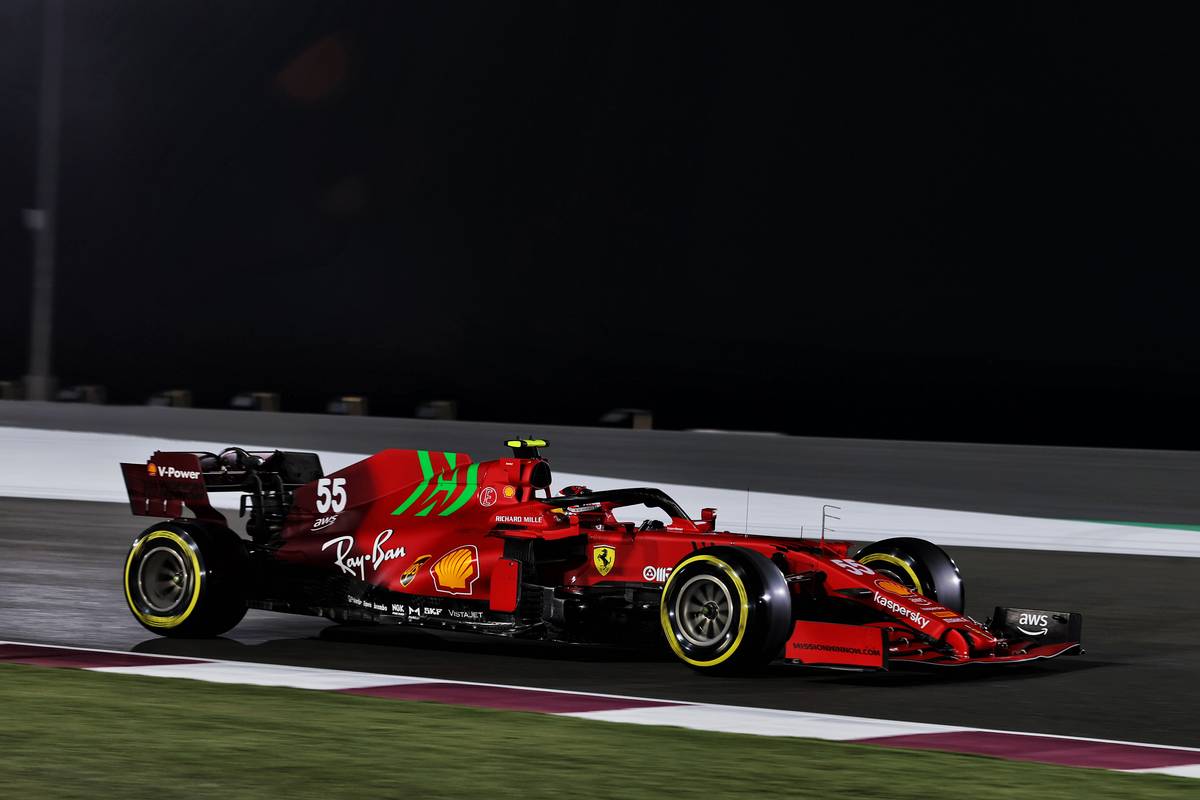 "But it’s been a bit of a boring race for me because we were very concerned about the tyres and I was saving tyres all race, thinking about that front left that was giving so many headaches to other teams.

"In the end maybe that approach paid off because the others did mistakes, but from my side I couldn’t push really in the whole race and it was a bit of a boring one. But it is what it is, we will try to push more in the next ones to see if we can enjoy them a bit more.

"In the end it was a solid day in terms of team. In terms of driver it could have been a bit better for sure, but I must say that the start wasn’t easy with the medium against the softs, and then we were so concerned about the tyre life that we had to drive conservatively but it is what it is and in the end it paid off."

On the other side of the Italian outfit's garage, Leclerc's concerns were focused at the outset on whether a chassis change by the Scuderia had ironed out the unexplainable handling issues he had experienced in qualifying.

"I’m satisfied with today," admitted Leclerc who concluded his day P8; just over a second adrift from Sainz.

"It’s a track where it is quite difficult to overtake - especially when you are on the same strategy as the guys in front. So whenever I was in free air I could show my true pace.

"And I’m quite happy to see that the pace is back after the change of chassis because yesterday was a bit worrying to see so much lack of pace and obviously when you see a chassis is damaged you never know how much is in the chassis damage or whatever, so to find the pace back after that change feels good." 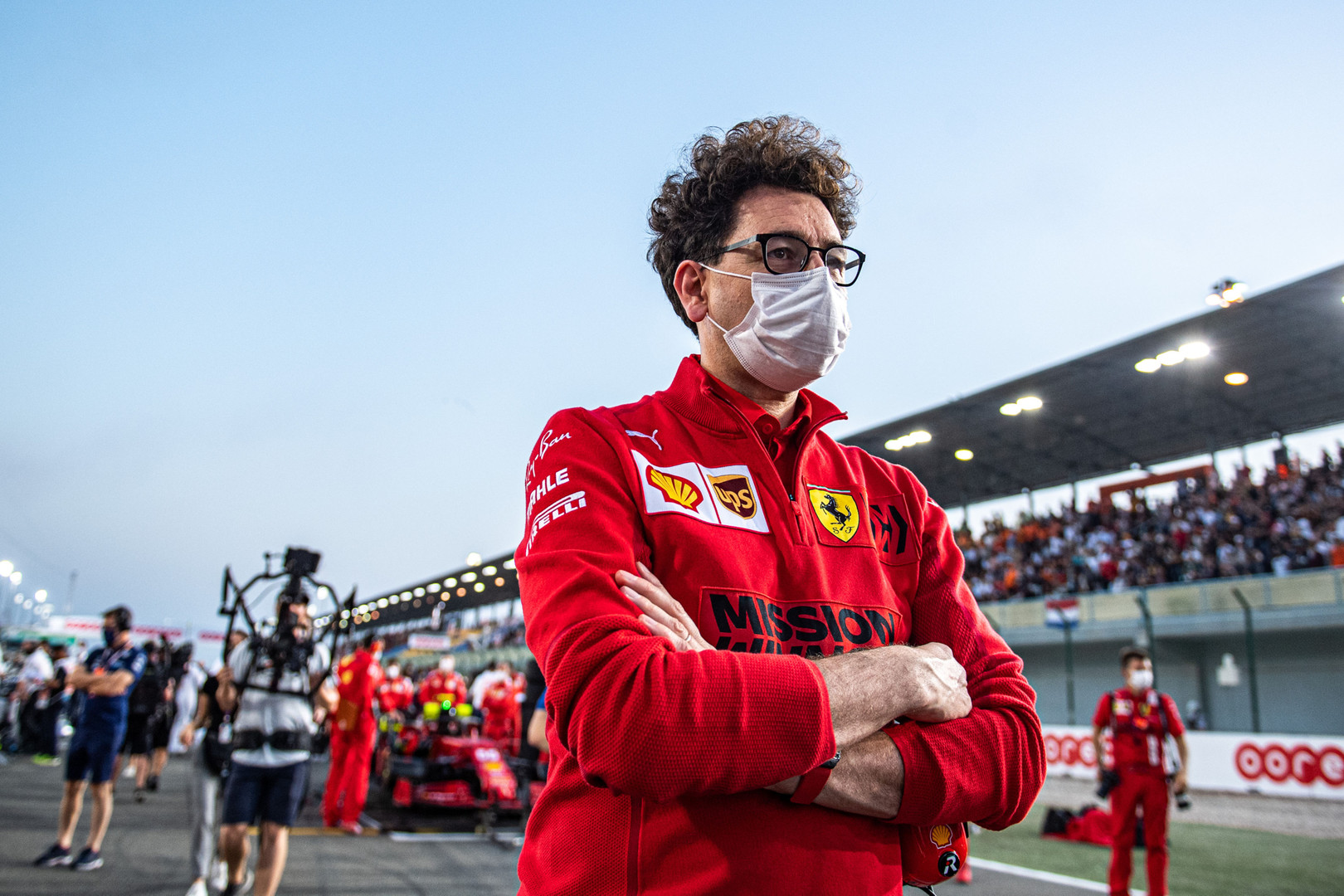 At the end of the day, Ferrari collected 10 points in Qatar, a score that well exceeded McLaren's meager 2-point haul at Losail.

The Scuderia now leads its rival by 39.5 points in the Constructors' standings, a margin that allows it to put one red boot on the podium with two races to go.

However, team boss Mattia Binotto is keeping his expectations in check.

"I believe the championship is not over yet," said Binotto. "There are two races to go and we are focusing and trying to do the best in the last one.”

"No doubt if I look at where we were last year, sixth, very little points in the championship, I think we made the most we could do with the current regulation where most of the car was closed and very limited opportunities of development, as well as the budget cap.

"In 2021 we've had to put priorities on 2022 to develop instead 2021. So overall, I think that the team has made great progress for what was possible to do for that, and so I’m happy because yes, the third position is a great output of the effort."

Alpine feared for Alonso in 'stressful' final laps in Qatar