In Qatar, Hamilton delivered another master class win, the second in succession, and reduced his deficit in the Drivers' standings to leader Max Verstappen to 8 points.

Mercedes' pace advantage over Red Bull at Losail was unequivocal, but Jeddah's high-speed layout, which teams will experience for the very first time next week, should cater even more to the qualities of the Brackley squad's W12.

Schumacher reckons that under normal circumstances, Hamilton's record eighth title will be a slam dunk. 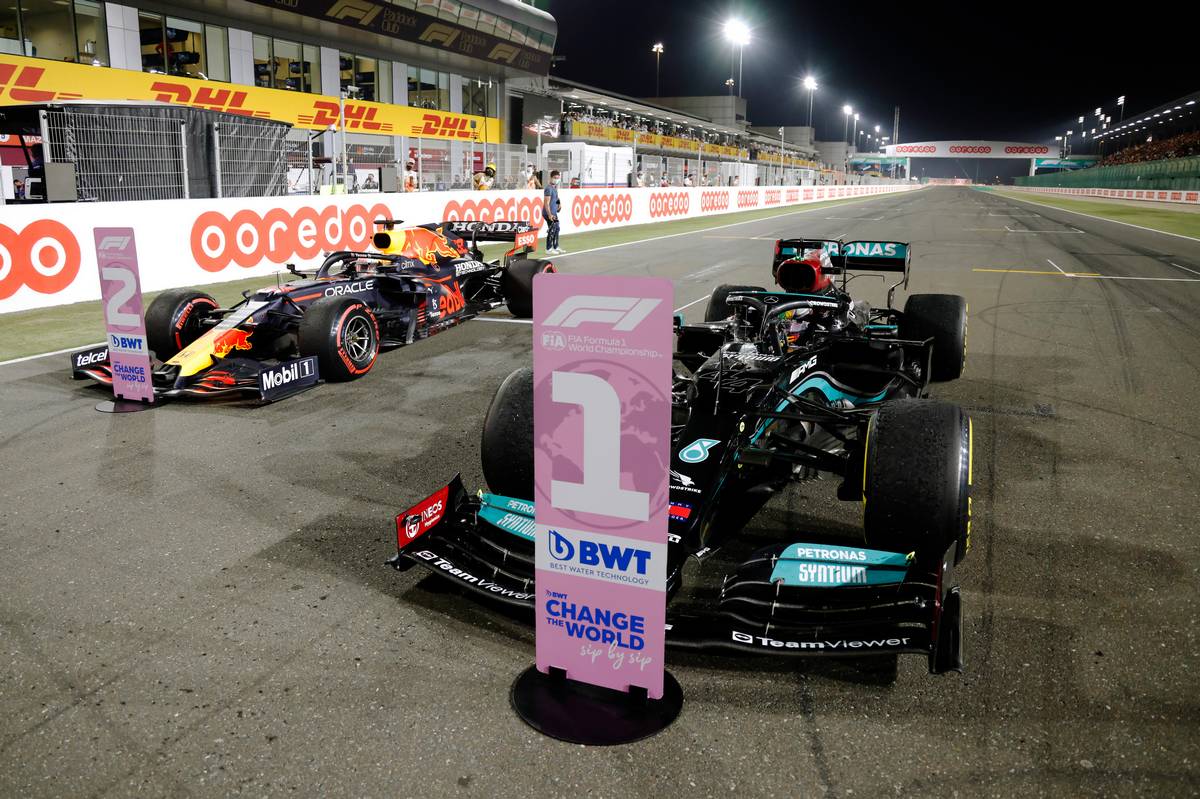 "Max gives everything and shows how good he is. Under normal circumstances, though, he doesn't stand a chance.

Many believe Mercedes' current edge over Red Bull is rooted in the design and operation of its car's rear wing.

The aero element has come under a lot of scrutiny lately, with Red Bull team principal Christian Horner suggesting that a degree of illegal flexing is taking place.

"I do not assume that any team willfully disregard the rules," he said. "If you go close to the limit, something can always go wrong and you get into grey areas."

Verstappen has admittedly bee impacted by misfortune this season, having been deprived of a likely race win in Azerbaijan by the fault of a puncture and dropping potentially big points at Silverstone and at the Hungaroring.

But while hope isn't a strategy, Schumacher says it's the only thing Verstappen can rely on to beat his arch-rival in the final two rounds of the 2021 campaign.

"Maybe he has the luck he has lacked so far," said the German. "If he had this [luck] at the beginning of the season, he might already be World Champion by now."