FIA race director Michael Masi shed some light on the reasons behind the often-lengthy time it takes for the stewards to communicate their decisions on race weekends.

While in-race calls are usually swiftly judged by the governing body's panel of stewards, more complex affairs related to the technical or sporting rules have yielded longer decision times this season.

In Brazil, the saga surrounding Mercedes' rear wing - which was perceived by the media as a black and white situation for the stewards - was investigated and decided over a 24-hour period, while the yellow flag breach involving several drivers in qualifying in Qatar, including Max Verstappen, only found its conclusion on Sunday, just an hour before the start of the race.

Masi explained the process that goes behind the stewards' decisions, and which can sometimes prolong the outcome of an investigation. But the Aussie also justified the delay by the FIA's desire to satisfy the media's request to be given more color on the reasons behind a specific sanction, or lack of. 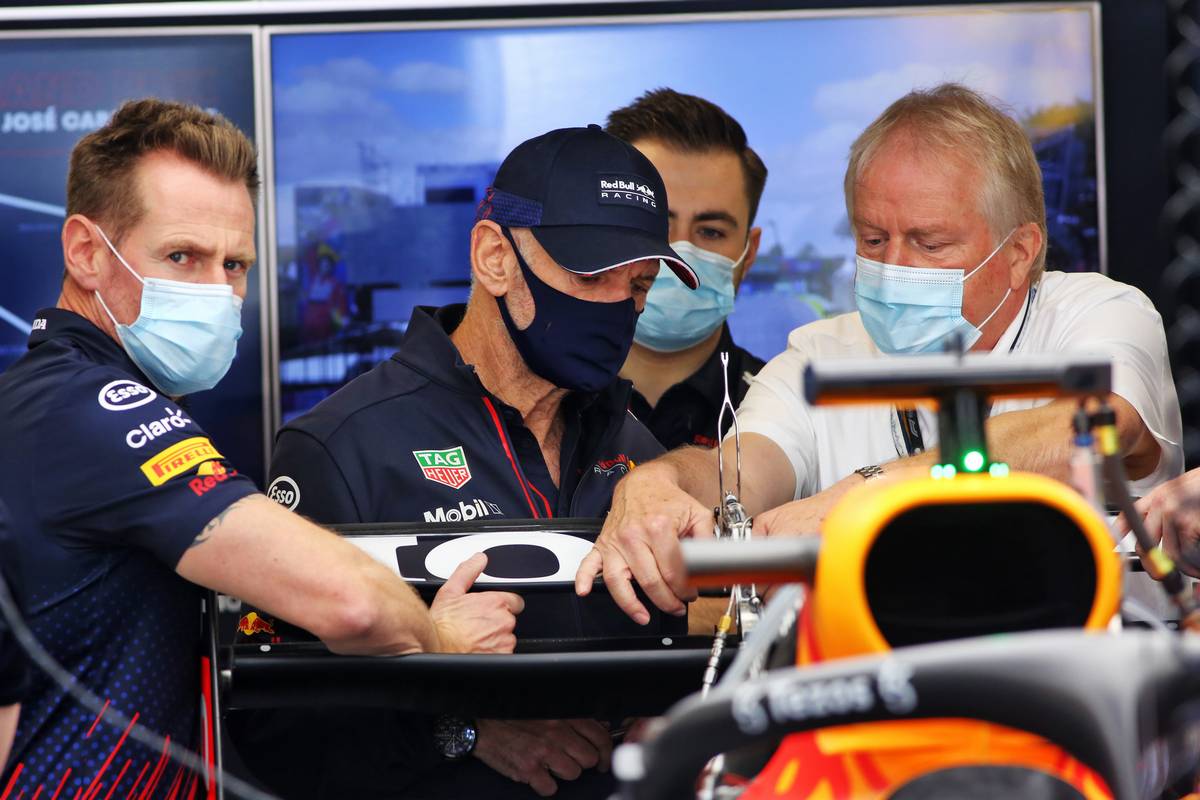 "I think you need to remember that one of the things, and I’d say all of you around this table have asked for more description in decisions rather than just saying ‘this person is guilty’ or ‘this person is not guilty’," said Masi last weekend at Losail, as quoted by Motorsport Week.

"You actually want as much of an understanding as possible of the process, if there were any other similar types of cases.

"The stewards try and write their decision – be that last weekend [in Brazil], this weekend [in Qatar], or any of them that sort of have a level of nuance to them – they put that level of detail into them, and it takes time, to draft, rewrite etc. We can have decisions, and that’s one part.

"The other part is the teams need to be given the opportunity to present their case.

"As an example of this, last weekend in Brazil, effectively in total over the two days, Mercedes was presenting to the stewards for about 2.5 hours, so you’ve got to put that into account as well along with sessions and everything else in between.

"I think sometimes the stewards would be happy to just write ‘this person has breached the rules' and end of story, but then we’ll go back a few years and most of you around this table have said you want more description!"

Masi also highlighted a few practical reasons behind certain delayed decisions, such as "offset time frames and everything else" related to "when people are available and so forth".

At Losail, F1's race director defended the time it took for the officials to make a call on the yellow flag transgressions that took place in qualifying on Saturday evening.

"You look at where the cars were on track, go through and have a look at all of the footage of every single car in the top 10, which is what I did, then you look at the data and so forth," he explained.

"Obviously it is time consuming, and you want to make sure of what you’ve all got, so once we’ve finally got to it, determined who had done what and what was displayed and what wasn’t displayed and so forth, we then reported those to the stewards and they sent out the summons." 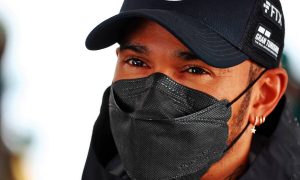