Andreas Seidl gave a negative review of McLaren's results in F1's recent triple-header, admitting that scoring just four points in the three-race run was "tough and painful". But the papaya squad boss believes the meager points haul isn't a fair reflection of his outfit's potential.

McLaren headed into the grueling two-continent non-stop trek from Mexico to Brazil to Qatar sitting third in the Constructors' standings, with a four-point lead over Ferrari.

But at the end of last Sunday's race at Losail, the Woking-based outfit was 39.5 points behind its championship rival, with little hope of catching up in the final two rounds of the 2021 campaign.

However, looking beyond McLaren's meager points haul, Seidl believes there were mitigating circumstances behind his team's disappointing results. 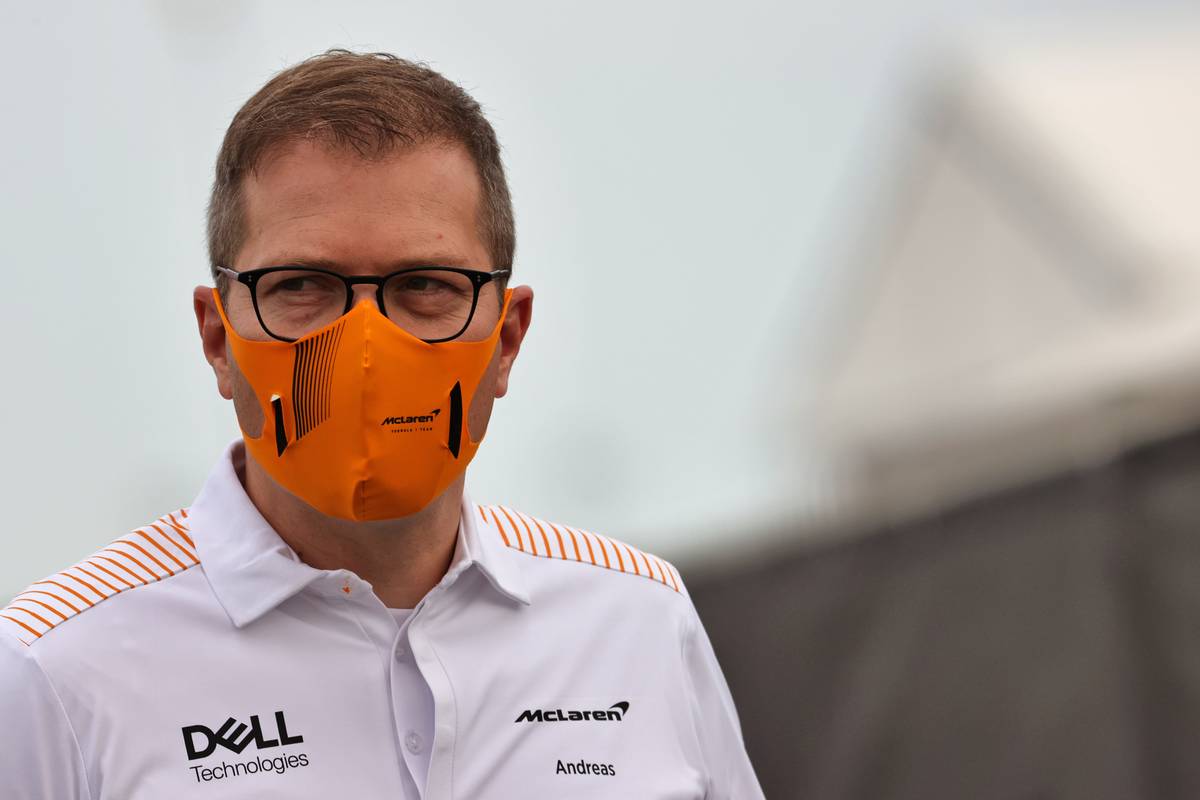 "I think to a certain degree we have to accept that it has been tough for the entire team, scoring four points in three races is obviously painful," admitted Seidl.

"But if we also look at what happened and how we lost a lot of points, things have been out of our hands or bad luck. And that is part of the sport we are in.

"I think the good thing is that we have seen the gap [in Qatar] and we had a competitive car, two drivers who were competitive on track and the team did a good job with pitstops.

"So we just have to come back to Saudi and strike back."

Last weekend in Qatar, Daniel Ricciardo's evening was undermined by a fuel consumption data error that McLaren has yet to understand, while Lando Norris appeared on track for a solid P4 finish when his charge was derailed by a puncture.

"From my point of view I think he would have been P4 or P5 on merit," reckoned Seild.

"That's obviously an even bigger shame that we had this puncture, because after two unlucky weekends for us in Brazil and Mexico it would have been simply good to score a good result independent of the battle we are in in the constructors' championship."