Alain Prost says that Fernando Alonso is still the best driver currently on the Formula 1 grid, even ahead of the likes of Lewis Hamilton and Max Verstappen.

Prost himself is a former four-time world champion and went toe-to-toe with Ayrton Senna, who is often regarded as one of the best drivers of all time. He's now non-executive director at Alonso's current team, Alpine F1.

Alonso was promoted to a second row start by late grid penalties for other drivers before the most recent race in Qatar, and duly held on to finish on the podium for the first time since the 2014 Hungarian Grand Prix, a record interval of 2675 days and 105 race starts apart.

He started the race with a confident pass on AlphaTauri's Pierre Gasly but later lost a spot to Verstappen, whose Red Bull team mate Sergio Perez threatened to bump Alonso off the podium.

But with a one-stop strategy and help from his own team mate Esteban Ocon, Alonso crossed the line 2.8s ahead to pick up his prize.

"I was waiting so long for this, so I’m happy,” Alonso told the media after the end of the race after sharing the podium with Hamilton and Verstappen.

“It was a strange podium for me. I didn’t really know what to do," he added. “Those two drivers are in this war and there was I, not wanting to stand out too much!"

For Prost however there was no doubt who the star of the show had been among the top three.

“For me he is the best driver in the field," Prost declared in an interview with Auto Motor und Sport.

“The overview of the race he has is unbelievable, as is his feel for the tyres, the statements he makes about the car and how he feeds the engineers.” 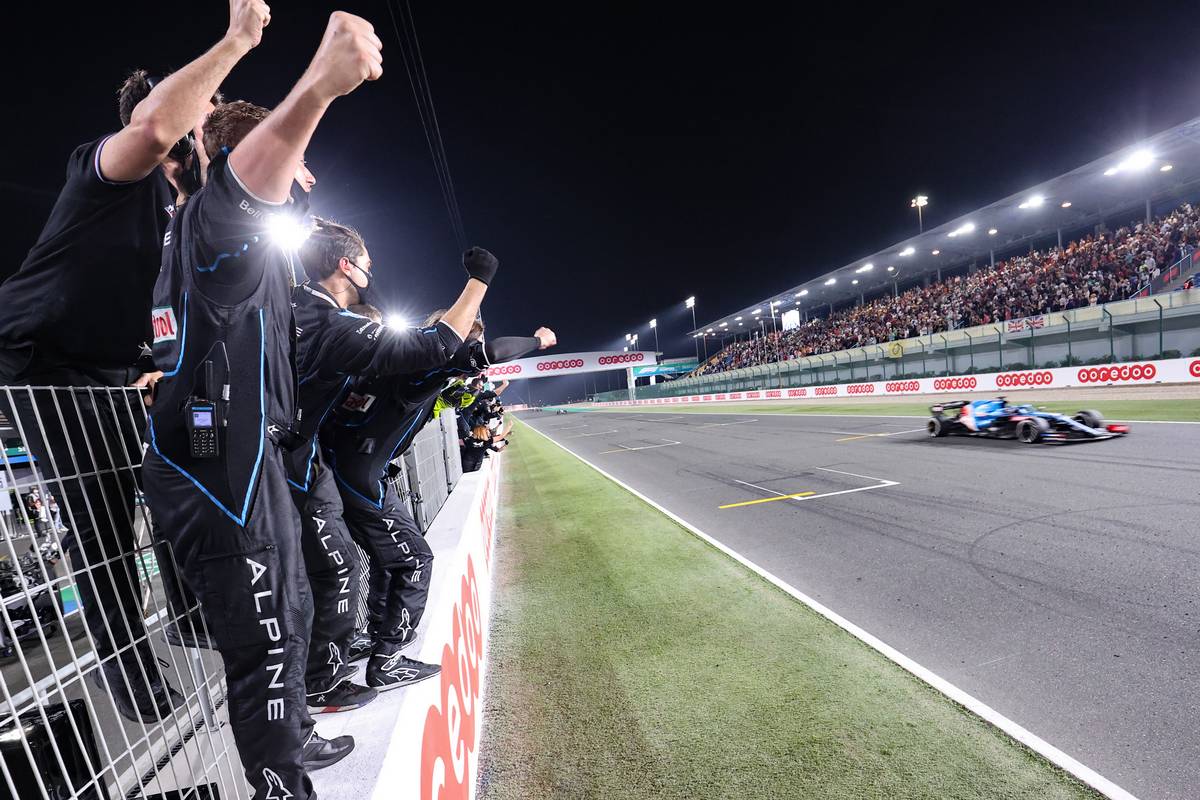 Alonso returned to F1 at the start of 2021 aft6er a two-year sabbatical in endurance racing following an unhappy stint at McLaren from 2015 to 2018. The break certainly seems to have reinvigorated the Spaniard since his return.

“Fernando has always told me that he has become a different person, and I have to say that he was right,” Prost stated. "He is totally at the service of the team, and that is very good for the team.”

At 40-years-old and with 331 Grand Prix starts in total under his belt, Alonso is keeping his options when it comes to how much longer he will remain in competitive racing.

He's previously stated that this year’s championship is intended as a building block for a 2022 title challenge, after which he will take stock.

Alonso won back-to-back titles with Renault in 2005 and 2006 but has not been able to repeat that success during his subsequent tenures with McLaren, Renault and Ferrari.

"I’ve always felt frustrated he only won two world championships for someone of his talent," Formula 1 director of motorsports Ross Brawn commented this week.

"He’s just enjoying himself so much. He’s in his element," he added. "He’s a man who is still in love with F1, and it shows."

Alonso is currently in tenth place in the drivers championship, 17 points ahead of Ocon.

Between them, the pair have helped Alpine all-but secure fifth place in the constructors standings over AlphaTauri with two races remaining in this year's championship.

Vettel and Schumacher reunited for ROC 2022 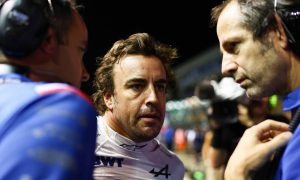