Ferrari junior Robert Shartzman will enjoy a day of testing onboard Haas' 2021 car next month in Abu Dhabi.

The US outfit will entrust a car to the 22-year-old Russian – a six-time race winner in the FIA Formula 2 Championship – at the two-day post season test at Yas Marina where each F1, team save for Williams, will run a mule car fitted with 18-inch wheels as part of Pirelli's tyre testing program, and a 2021-spec car on one day exclusively assigned to a rookie status driver.

"First of all, I would like to thank Haas F1 Team, Scuderia Ferrari and the Ferrari Driver Academy for this great opportunity," said Shwartzman.

"This will be my first test with Haas and I'm really looking forward to getting to know a new team, environment and also to learn as much as possible from them.

"Having the chance to drive for another F1 team is just incredible and I can't wait to work with everyone." 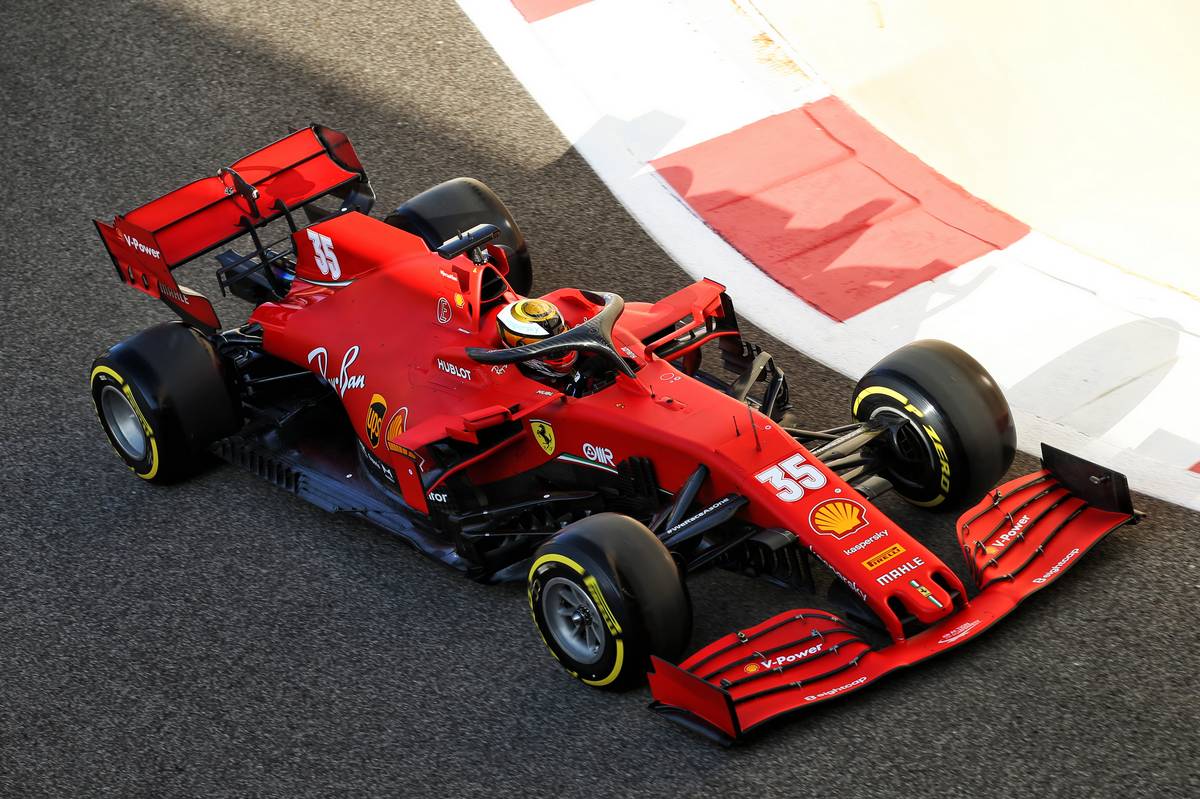 The 2019 FIA Formula 3 Championship winner already has some F1 experience under his belt, having tested for Ferrari on several occasions in the past, including last year at Yas Marina at F1's previous rookie test.

"He's obviously highly rated by Ferrari – having been part of their driver program since the end of 2017. 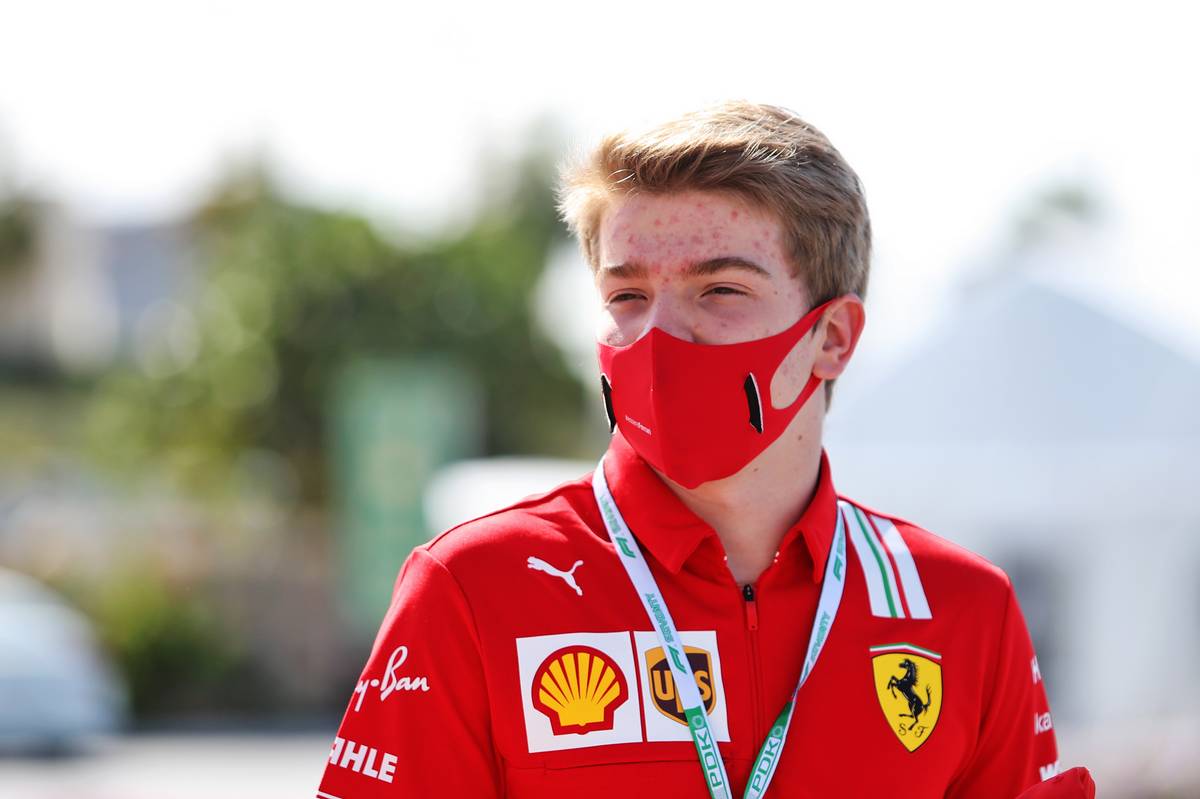 "His ability is clearly in evidence when you look at his performances over the last few seasons – most notably his rookie campaign in Formula 2 last year – competing against the likes of our own two drivers Schumacher and Nikita Mazepin.

"We are pleased to be able to give Robert an outing in a Formula 1 car and we look forward to working with him in Abu Dhabi."

Shartzman won't be the only rookie taking to the track in Abu Dhabi, with Aston Martin running sim driver Nick Yelloly at the test.

Alfa Rome Racing has also requested that Valtteri Bottas be released by Mercedes in order to make his debut with the Swiss outfit at the post-season test.