Former Red Bull and Williams development driver Dan Ticktum is switching to Formula E for next season, having been hired by NIO 333 to race alongside Oliver Turvey.

Ticktum will fill the seat at NIO 333 vacated by Tom Blomqvist who is moving to the IMSA WheatherTech SportsCar Racing Championship with Meyer Shank Racing.

The Briton will make his track debut with his new team at Formula E's pre-season test that will kick off on Monday at Valencia, but Ticktum will only get one day of running as he'll be racing next week in the penultimate rounds of the FIA Formula 2 Championship in Jeddah.

"It’s going to be quite a big challenge as I have not had long to prepare for the test next week, and Formula E is complicated, but it’ll be very exciting.

"There are quite a few different tools you can use as a driver but it’s a totally different experience to Formula 2, so I’m really looking forward to it, both mentally and physically.

"I’ve had a great few days with the team at Silverstone this week and hopefully we can try to make some progress next season and get further up the grid." 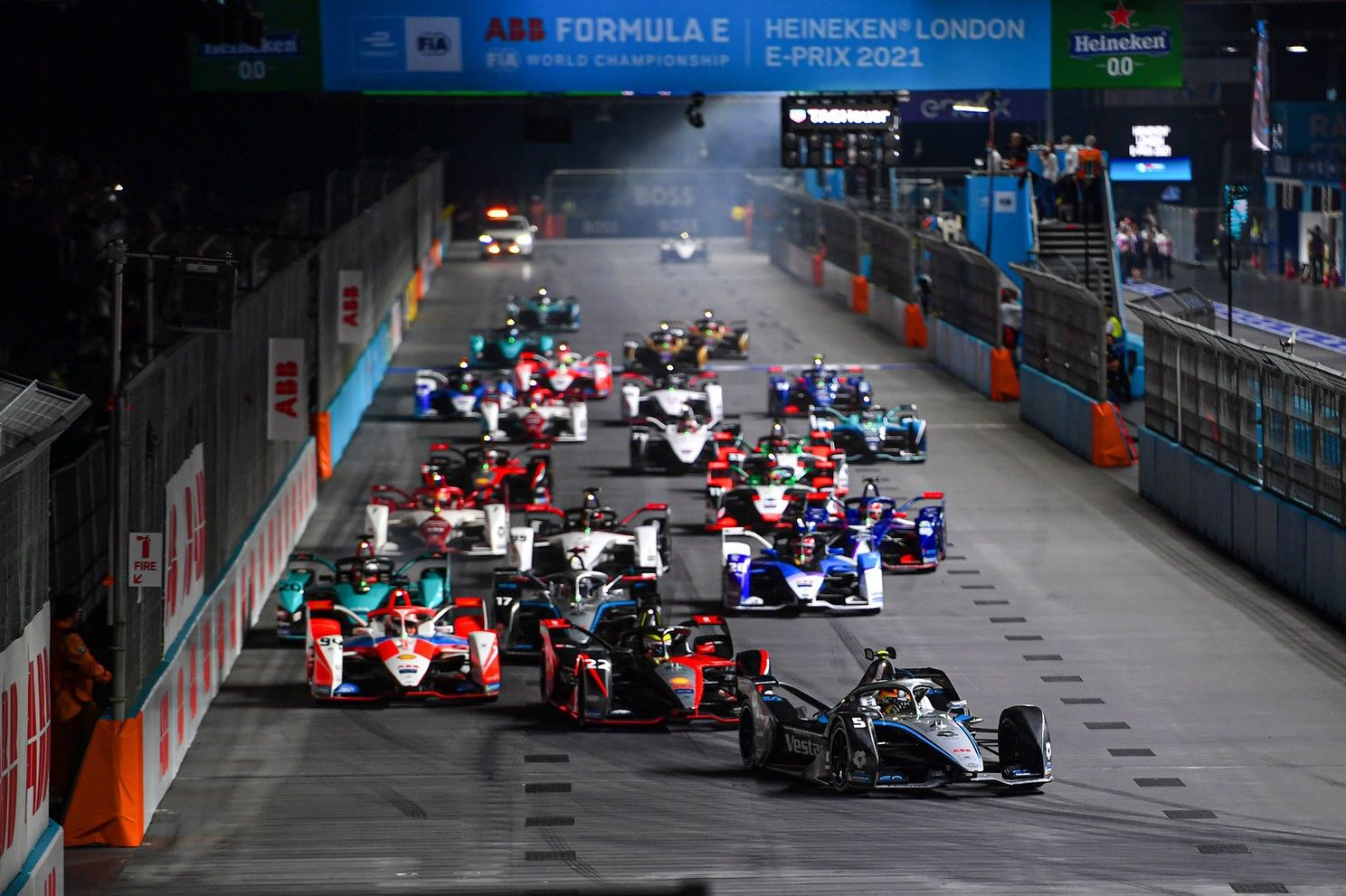 Ticktum, a two-time winner in F2 and of the Macau Grand Prix whose career has been marked by several controversies, admitted earlier this year that he had given up on his Formula 1 ambitions, and that he was looking to extend his motorsport career in Formula E, IndyCar or the DTM.

While an option for him to compete in the US may arise in the future, Formula E will be his next full-time endeavor.

"His race results that impress me the most are the two victories in the Macau Grand Prix, one of the most famous races in the world.

"Though he has shouldered some difficulties during his career, I believe that his experience will pave the way to success. He is a young, bright new star who will shine on the Formula E racetrack.

"Ahead of the 8th season of the FIA Formula E World Championship I am excited to see our new driver line up and invigorated team in our new base just outside the Silverstone Circuit," added Wang.

"We have been working hard these past few months and are prepared to earn points and get back on to the podium."