Williams team principal and CEO Jost Capito says that Volkswagen has shown it is serious about joining Formula 1 by taking part in the sport's ongoing series of discussions and meetings with potential future manufacturers.

Capito has long and deep links with the German motoring group, having served as VW's motorsport director from 2012 until 2016 which included its domination of the FIA World Rally Championship.

The VW Group is believed to be considering entering F1 when new rules covering power units are introduced in 2026. The entry could be under the banner of a prestigious sporting marque such as Porsche or Audi.

Porsche vice-president of motorsport Thomas Laudenbach said earlier this month that the conditions for his company to join F1 were "coming true", although he added that there was limited time and they couldn't “wait too long” to make a decision.

Capito agreed that VW itself had consistently shown that it is still very serious about taking part in the championship in some capacity in the future.

"They have been part of the engine regulation discussions," Motorsport.com quoted him as saying this week. "I don’t think they'd waste their time in going to these meetings, especially also the CEO coming to those meetings.

“But in the end it depends on what the final regulations are," he acknowledged. "If then the Volkswagen Group thinks it makes sense, they might go to the board and ask for a decision. 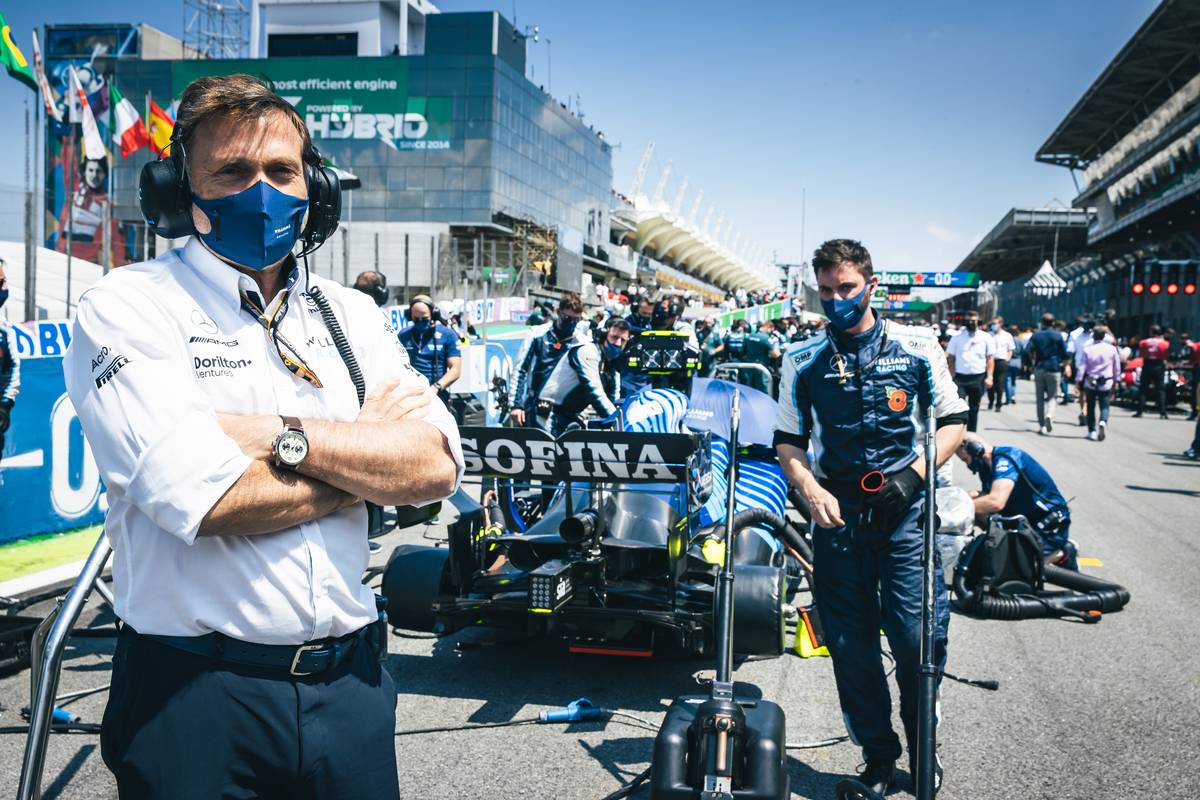 Capito didn't think that VW would field its own team in F1. McLaren recently moved quickly to deny press reports that it had been acquired by Audi although talks about a possible tie-up are said to be an an 'early stage'

But Red Bull might still be interested in a partnership with Audi even though the team has opted to set up its own powertrain division based on existing Honda technology.

"It’s always difficult with a known team," Capito said. "Especially with a German team - with all the union regulations, you really can’t run a race team.

“This is why Audi in the past went with Joest and others," he added, referring to the independent sports car racing team established in 1978 by former Porsche works racer Reinhold Joest to compete at Le Mans and other endurance events.

"[It's] the same as BMW, because it’s very difficult to run a factory team. It might be easier if it is abroad. I really don’t know.

“When you look at the Volkswagen Group they had different strategies in the past," he pointed out. "The rally team was a full factory team, and Porsche did full factory teams outsourced, the same as with Audi.

“I’m not involved in that kind of discussions," he admitted. "But I think that explains enough to take the right decision for them.”