Outgoing Mercedes driver Valtteri Bottas has invoked his succession of one-year contracts with the Brackley squad as a source of uncomfortable pressure over the years, but team boss Toto Wolff reckons the Finn's stress more likely originated from the other side of the garage.

Bottas has said that his entire career in F1 has always evolved around one-year deals, first with Williams and then with Mercedes in 2016.

The Finn insists the short-term contracts have often led to sleepless nights over the summer and to a pressure that ultimately "starts to eat you inside".

After a six-year tenure, Bottas will depart Mercedes after next month's Abu Dhabi Grand Prix and move on to Alfa Romeo, a team that has contracted the Finn on a multi-year basis.

And the longer-term comfort that has come with the new deal has undeniably put a spring in the 32-year-old's walk. 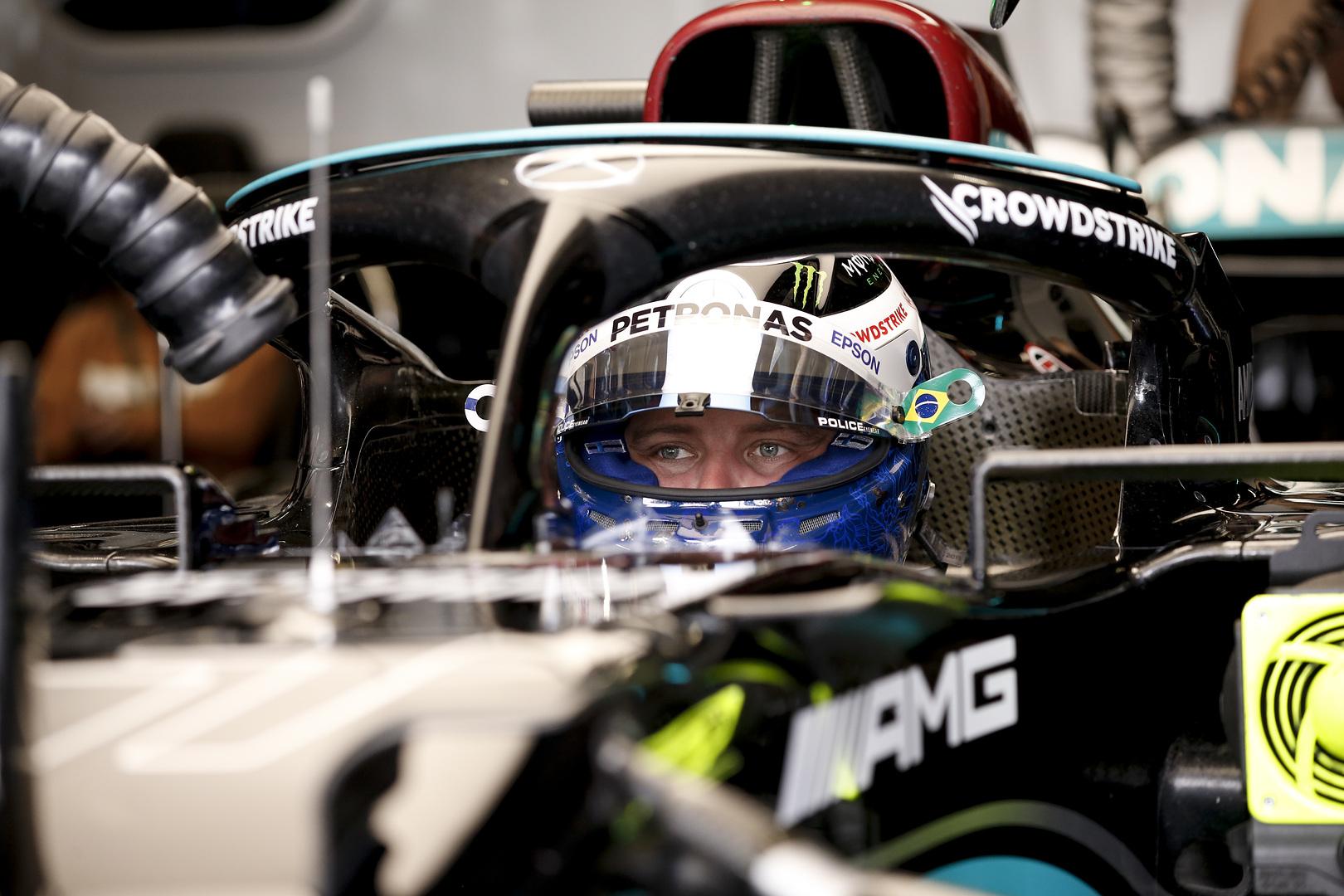 But Wolff offers another reason for Bottas feeling the pressure over the years at Mercedes.

"I think Valtteri has been in a pressure cooker since the beginning of his single-seater career," explained the Austrian, quoted by Motorsport.com.

"Would a multi-year contract have been better? With hindsight, you can always have a different opinion.

"I still think he’s a great guy and a fast driver. But I also think spending years with Lewis can put a lot of pressure on him."

On his day, Bottas has displayed outstanding speed and produced some remarkable drives, beating Hamilton fair and square on those occasions.

But a lack of consistency has never allowed him to challenge the Briton over the duration of an F1 campaign.

"But sometimes there are oscillations and I wonder if it’s due to pressure or anything else.

"Maybe it’s the consequence of having Lewis Hamilton, a seven-time World Champion, as a team-mate. There is nobody else in the 100-win club, he is the only one."