As the last family-owner team in F1 until its buy-out in 2020 but US investment firm Dorilton Capital, Williams Racing was an outlier on the grid, overseen by a patriarchal figure who - like Ecclestone - had risen through the old-school ranks of motorsport.

On his path to building his team into one of the sport most successful outfit, Williams wheeled and dealed for the benefit of fueling his passion for racing, surmounting countless set-backs and hindrances along the way to survive to race another day.

Long after Colin Chapman, Enzo Ferrari or Ken Tyrrell had left the grid, Williams soldiered on, carrying the torch of the last independent F1 team owner, or "garagiste" as Ferrari once scornfully described his British competitors.

"Without those type of people, I doubt whether Formula 1 would have still been going now," Ecclestone told Reuters.

"Probably Ferrari would have stopped and that would have been it. There’s not many of the old-timers floating around now -- those that were with the teams when they started.

"You could buy an engine and a gearbox [in those days]. You didn’t need to have multi, multi-billions and have 1,000 people working for you." 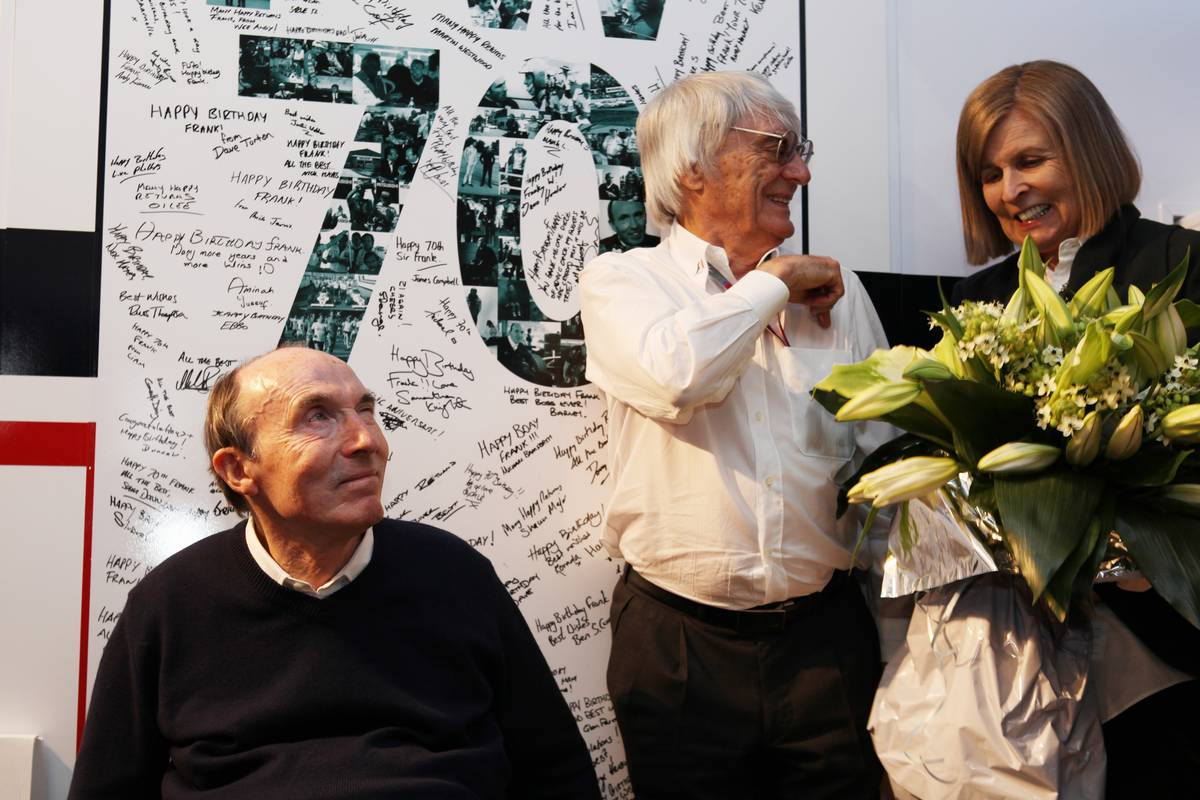 As a fellow-team owner or as F1's ultimate ruler later in life, Ecclestone always cherished his friendship with Sir Frank and valued the steely determination and unwavering courage of a true racer and a man he would have trusted with his life.

"Frank was a little bit special as a person," acknowledged Mr E. "And that sort of showed in the way he kept going.

"Things were never really bad as far as Frank was concerned, he never complained about things.

"He got on with things the best way he could. And that’s the reason he was so successful. He was a racer through and through.

"He was always ahead of the game. He knew about cashmere sweaters when I’d never heard of cashmere. That was Frank," added the 91-year-old.

"He’d talk about whatever and then just before he went he’d say ‘I wonder if you could help me? Do you think you could lend me 2,500 pounds? I’ll pay you back in 10 days.’ And that’s how we worked with Frank. I would trust him with my life." 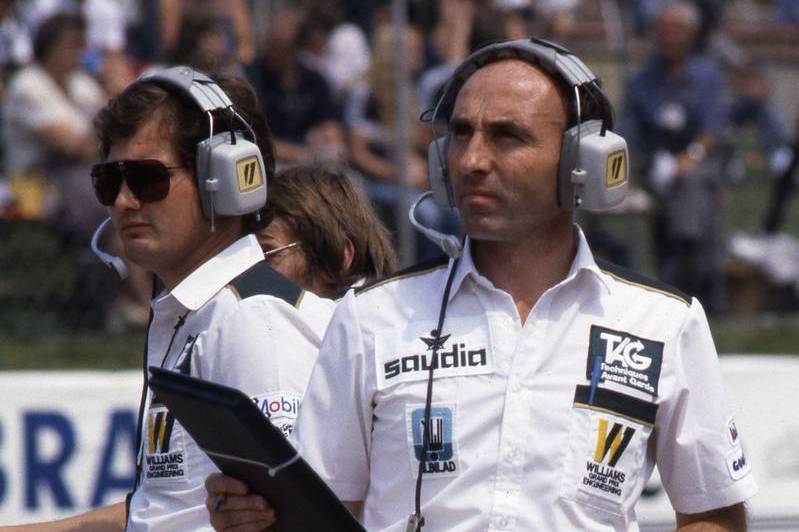 Ecclestone also recalled sitting in hospital, after Williams had been flown back from France to London, with Formula One doctor Professor Sid Watkins.

Reminiscing about the past, Ecclestone recalled visiting Williams in hospital shortly after the latter's life-changing accident in France in 1986 that left him tetraplegic.

Ecclestone had queried his good friend Professor Sid Watkins on Williams' chance of survival, with Watkins warning him to expect the worse.

"I said ‘How long’s this going to last?’ and he (Watkins) said ‘I think he’ll be here for six months looking at the ceiling’.

"I said ‘Is he going to survive all this?’ and he said ‘I don’t think so’. And Sid really knew (the science).

"As usual Frank proved everyone wrong. They don’t grow them like Frank anymore".