Lewis Hamilton says there is currently no point in him driving Mercedes' 2022 car in the simulator as the design is still a work in progress and making gains in the Brackley squad's wind tunnel.

F1 teams are in the process of finalizing their all-new 2022 cars which have been designed to the specifications laid out by a fresh set of technical regulations.

Although many teams and drivers are already hard at work in the simulator to get a feel for next season's contender and help with advancements, Hamilton has yet to sample his future W13 in its virtual form.

But the Briton is nevertheless actively following the car's development and providing his engineers with input in areas where he feels improvements are required relative to this year's car. 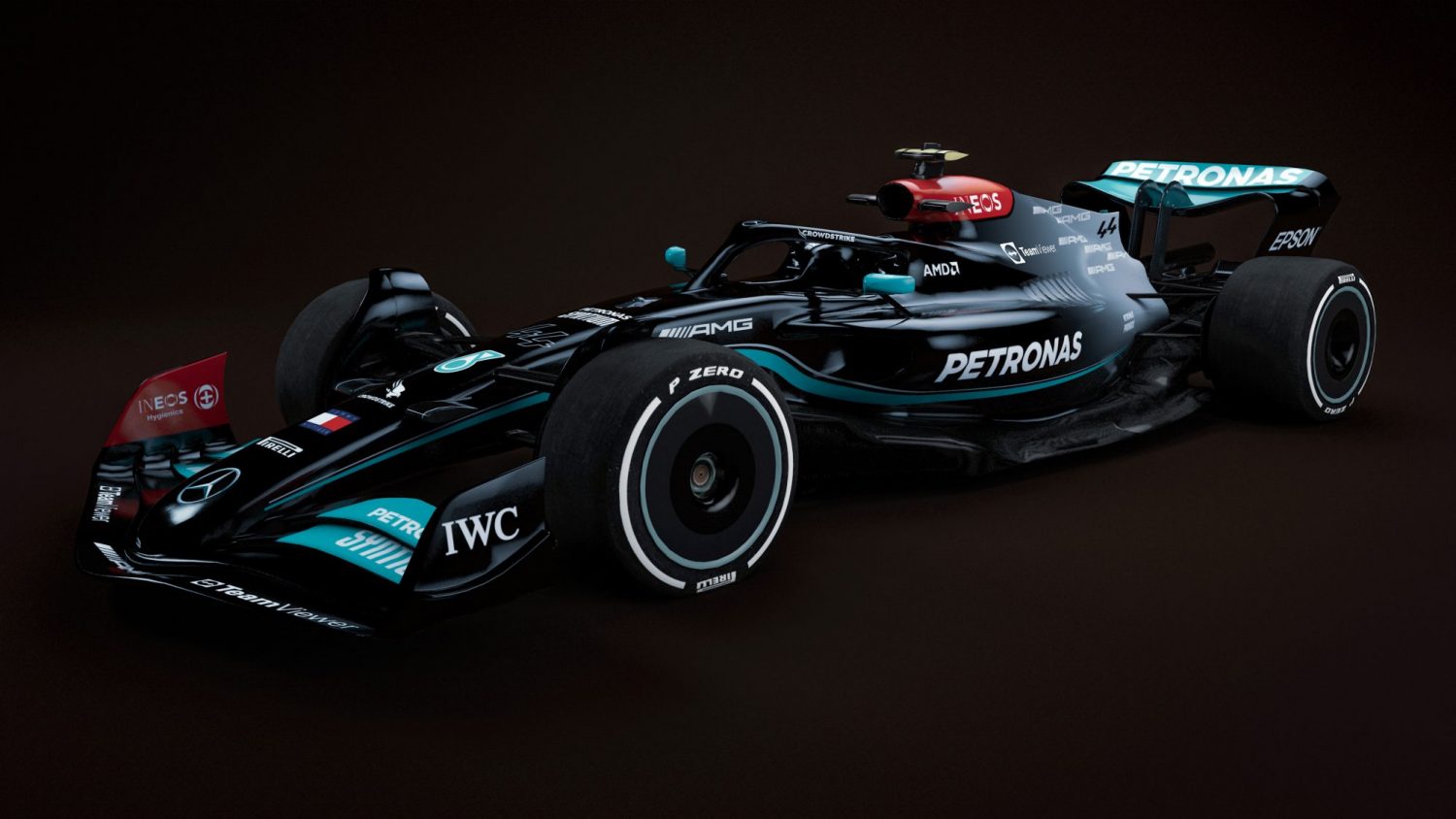 "I haven’t driven the car in the sim because I’ve literally just been focusing on this one," Hamilton explained. "It’s been a hard enough workload as it is.

"But I’m in constant contact with the team. Even after our races, I’m always talking about, 'this is where our car is right now, and these are the things I want on next year’s car, keep an eye out for these things.

"These are the issues I have with the engine, I don’t want to see that next year, please fix it'. I’m constantly having these conversations with heads."

Hamilton said that his post-race debriefs with Mercedes' crews at Brackley are followed by a status meeting with the team working on next year's car.

"When I come away from the races, my big meetings I usually have with Shov [Andrew Shovlin – trackside engineer], generally at the end of the week once they’ve collated all the data," he said.

"Then, I have my meeting with Bono [Peter Bonnington – senior race engineer], and then one with the team that are working on next year’s car, just to get an update on where they are – whether it’s heavily rearwards aero or forwards aero, what kind of ride heights we can expect, what issues are they anticipating, what challenges are they having and what they anticipate it will be like in the car.

"But right now, with the progress it’s making in the wind tunnel, there is no point driving the car because it’s on a steep learning curve."