Pierre Gasly says AlphaTauri's post-race analysis after Qatar has helped it understand the tyre degradation issues that plagued his race last time out.

Gasly was left shocked by his massive underperformance at Losail where he had qualified fourth and started his race from the front row thanks to grid penalties handed to Max Verstappen and Valtteri Bottas.

The Frenchman suffered a poor start on Pirelli's soft compound tyre and was forced to pit for fresh rubber as soon as lap 12. But an unavoidable two-stop strategy left him stranded outside of the top ten at the end of the day.

"It was pretty shocking and disappointing after our best Saturday of the year, but we had signs on Friday already that our long runs were not so good," he said.

"In the race we massively struggled with the tyre wear, we were burning the rubber extremely fast and after 10-12 laps we basically had no rubber left on our tyres. 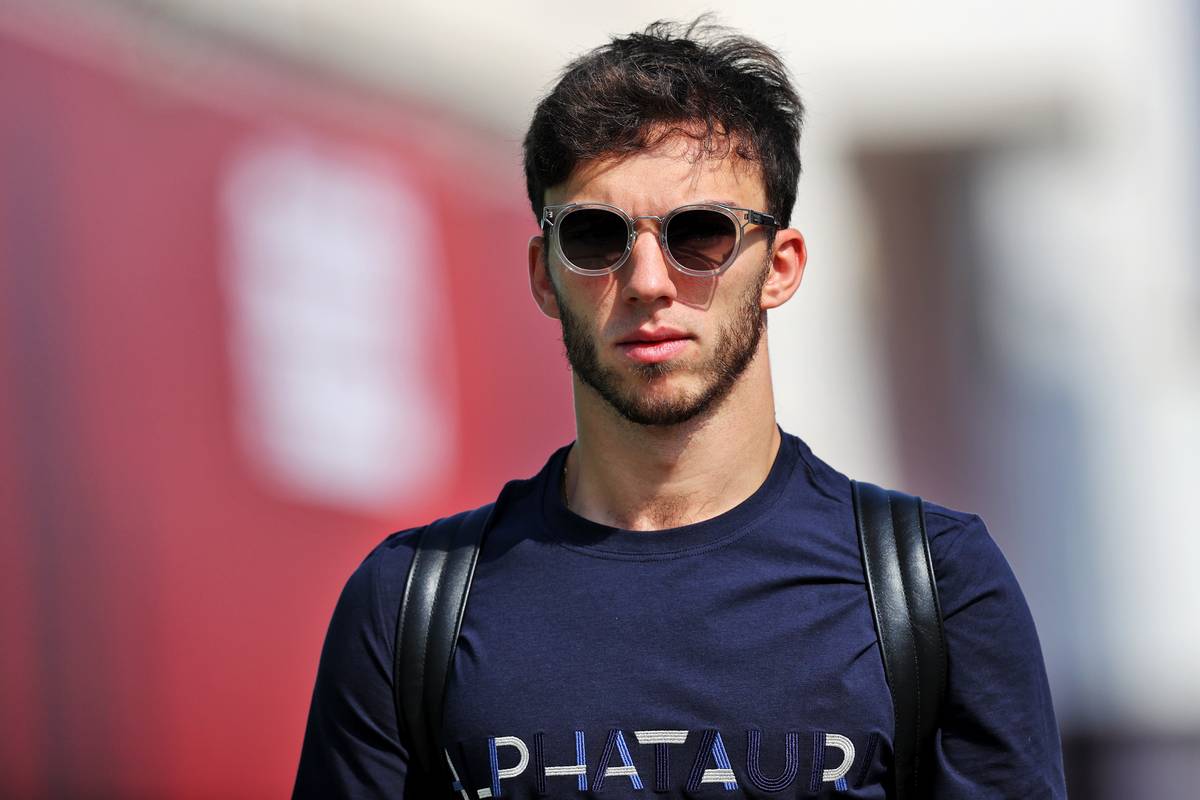 "We knew already before the weekend that it's something we struggle with, but we didn't expect to struggle to that extent in the race and it meant we had the worst performance of the season.

"Disappointing, but we learned a few things and now we are ready to face these last two races and try to get the best result."

Gasly admitted that were a couple of things that AlphaTauri and himself "could have done better", but that overall "we were too slow and degrading the tyres too much".

While the Frenchman is confident of performing better this weekend, mastering Jeddah's high-speed layout will be challenging.

"It's not going to be an easy one for us," he concluded.

"Obviously we have been better in qualifying than in race trim, but I'm still confident we can do a decent job here."

Bottas lays out 'optimal outcome' for 100th race with Mercedes