Piastri currently leads the FIA Formula 2 Championship and will serve as Alpine's official reserve driver in 2022. But the highly rated Aussie is hoping to return to active duty in 2023 and banking on a promotion to Formula 1 with Alpine.

Esteban Ocon is committed to the French outfit on the basis of a long-term contract but Alonso's deal with Alpine will expire at the end of 2022, a term that Piastri with a potential opening for 2023.

However, Budkowski says that Alpine's choice will not be about "a direct comparison" between the two drivers but will rather be dictated by the team's level of performance in 2023. 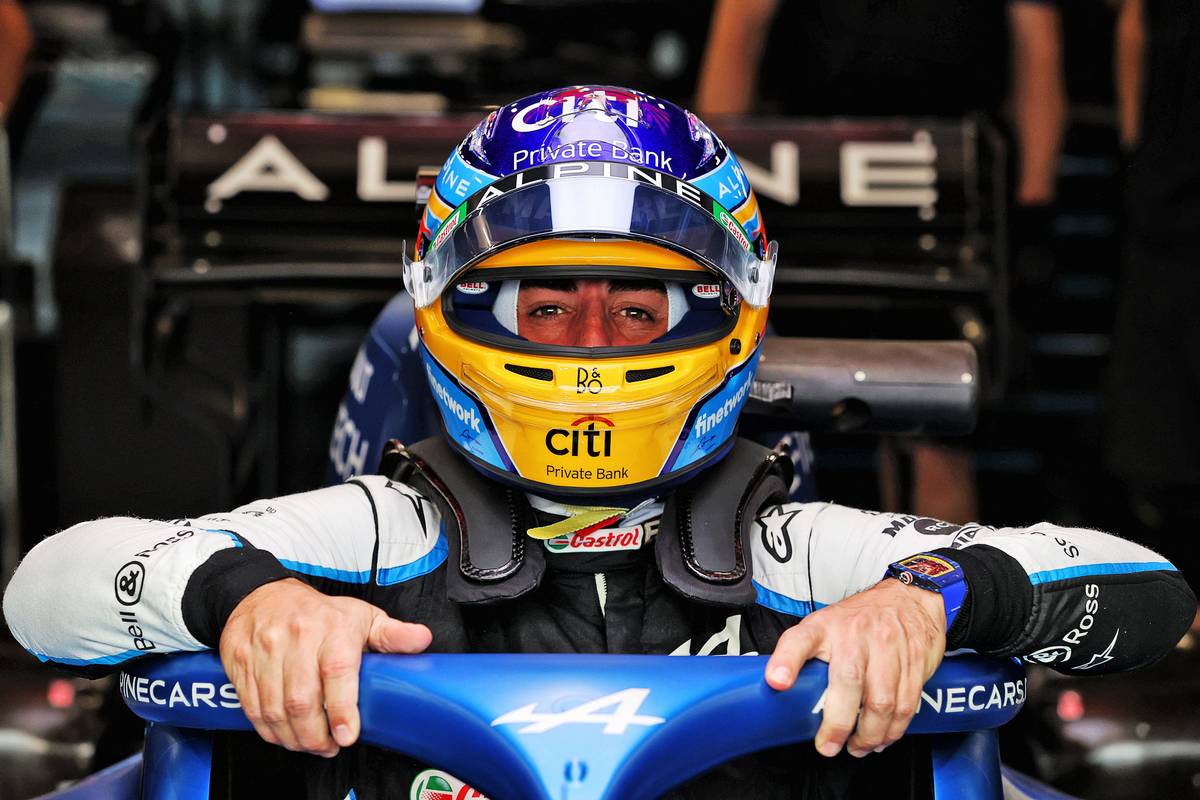 "How are we going to make that decision? Well, let's see next year first," said Budkowski on Friday in Jeddah.

"But certainly we have a great talent with Oscar in the wings, and if there's no seat available at Alpine, I’m sure we'll find a solution for him to drive a Formula 1 car and stay in the Alpine family."

Next year's new FIA rule that mandates all teams to run a young driver in at least two practice session during the season will likely ensure that Piastri gets a fair amount of F1 mileage under his belt. 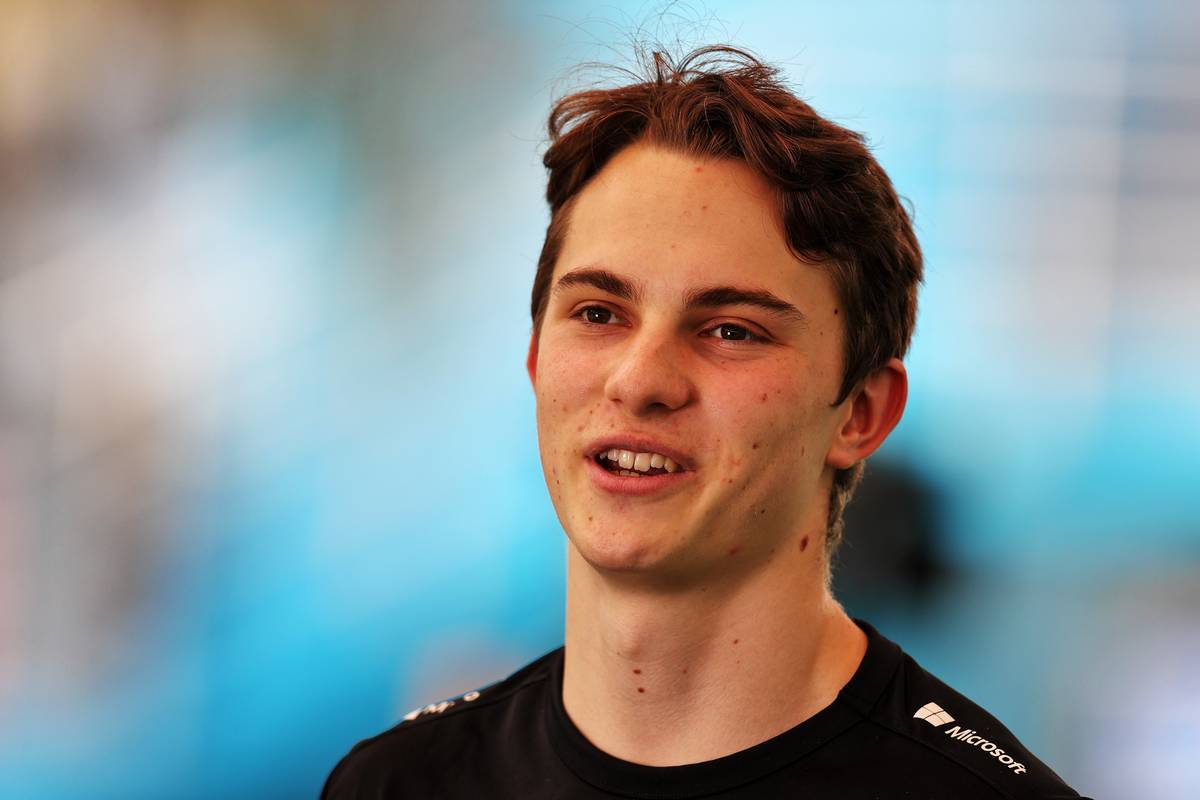 "Oscar’s announcement, beyond being an announcement as such that he will be a reserve driver, comes with an awful lot of other things," he said.

"Oscar is going to be very involved in a development, in the simulator.

"He's already doing some of this, but not as much as we'd like because obviously he's racing in Formula 2, and he still needs to win the championship this year.

"But he's going to be doing a lot of development work, a lot of simulator work, spending time in the factory, very close with the engineers.

"He's going to do quite a lot of on-track running as well."