Formula 2 championship leader Oscar Piastri has spoken out in favour of Alfa Romeo's signing of Chinese driver Guanyu Zhou to a full-time race seat in 2022.

Since his deal was announced last week, Zhou has been targeted for criticism by fans on social media who believe that Piastri is the better driver and should have got the nod in preference.

Both have been members of the Alpine Academy. Piastri will become the Alpine squad's official F1 reserve driver next season, but it's Zhou who will actually be lining up on the grid for the season opener in Bahrain next March.

"Obviously he's copped quite a bit of negativity on social media and stuff," Piastri told Motorsport.com in an interview in Qatar last weekend. "I think most of it is pretty unfair, to be honest."

Piastri currently has a 46 point lead over Zhou in the F2 title battle with six rounds spread over two weekends still to run. But the 20-year-old Australian says it isn't right to say that the decision to sign Zhou is just down to money.

"We all know he's bringing some financial backing behind him, but he's not doing poorly," he argued. "He's second in the championship, he's got the same amount of wins as me, he led the championship for the first part of the year.

"He's certainly not coming in with no results at all," he added.

Zhou will certainly face a baptism of fire at Alfa Romeo next season, where he will be joined by Valtteri Bottas fresh out of Mercedes. 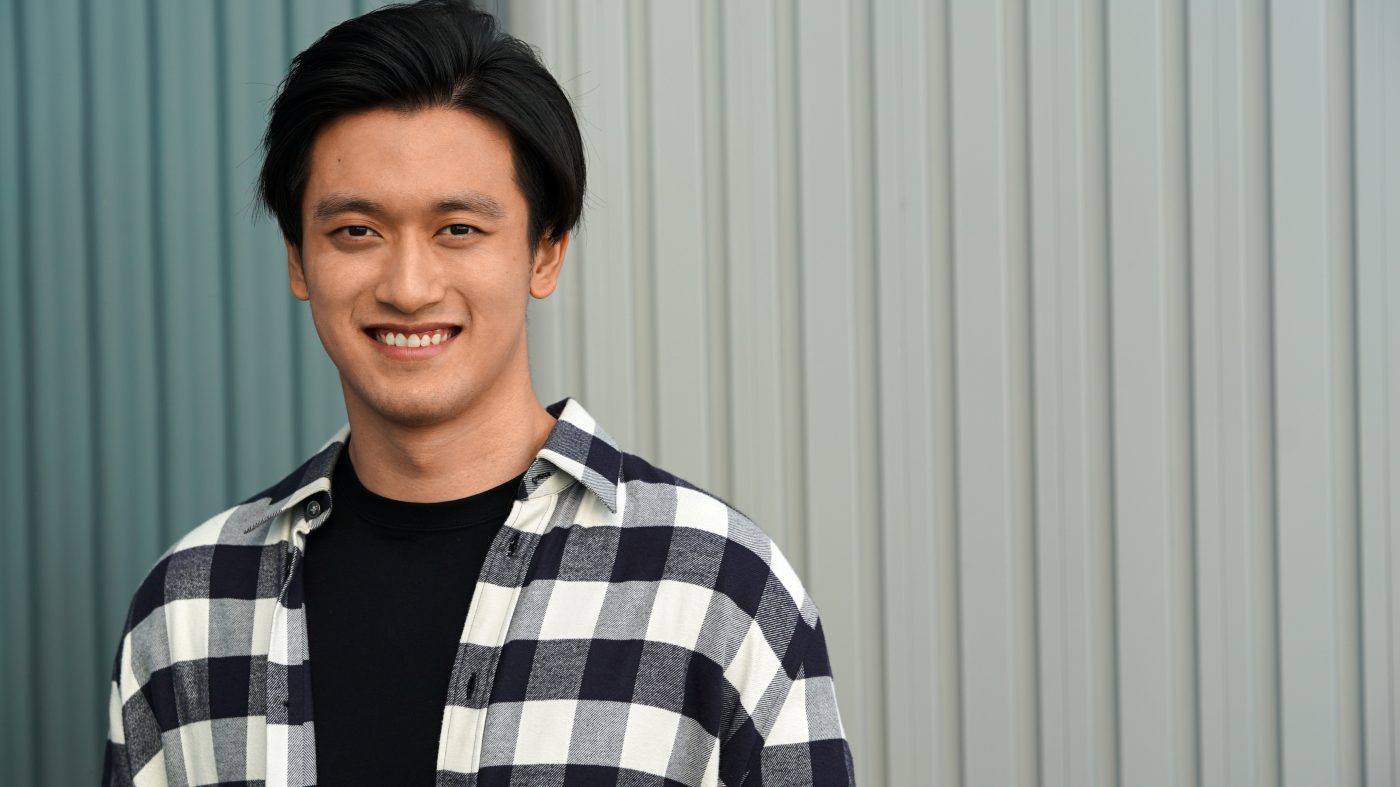 "I think it'll be tough for him against Valtteri, I think Valtteri will be a very strong teammate," suggested Piastri. "But I'm excited to see how he goes and I think he'll do a pretty good job."

The Alfa Romeo team is rejuvenating its driver line-up next season with an all-new look, as Kimi Raikkonen retires from racing and Antonio Giovinazzi heads to Formula E.

Giovinazzi was unhappy with being shown the door after three years with the team and commented that "when money rules [F1] can be ruthless".

But team principal Frederic Vasseur said that the team had chosen Zhou over Piastri because Alpine would only release Piastri on a single year loan whereas Alfa have a free hand with Zhou over the long-term.

“He is no longer managed by Alpine and is no longer under contract there," Vasseur said of the Chinese driver in an interview with Auto Motor und Sport.

“That was important to me because I have to be free and be able to work towards the future," he added. “With Zhou, we know where we stand ... I have great confidence in him."

Piastri has said that he may step back from racing in 2022 if necessary in order to focus on his role with Alpine.