Red Bull team boss Christian Horner believes Mercedes' "media machine" and Lewis Hamilton have done their best this season to push a narrative that has put huge pressure on Max Verstappen. But the Dutchman has stood firm.

Formula 1's battle for supremacy that will reach its epilogue on Sunday in Abu Dhabi has unfolded on the track but also off it, with Red Bull and Mercedes team principals often at loggerheads.

Earlier this week, former F1 supremo Bernie Ecclestone contended that Verstappen has been incessantly "bullied" during this year's hard-fought campaign by Mercedes' actions and by the words of its team boss Toto Wolff.

Asked in Friday's press conference if he believed that Mercedes is pushing a specific narrative to pressure Verstappen, Horner agreed that was the case.

"Lewis is a seven-time World Champion. He's the most successful driver of all time. He has a standing, obviously, within the sport. What he says carries a lot of weight," commented Horner.

"I think that he has used every tool available to him to put Max under pressure. You don't become a seven-time World Champion by not being a competitor like he is. 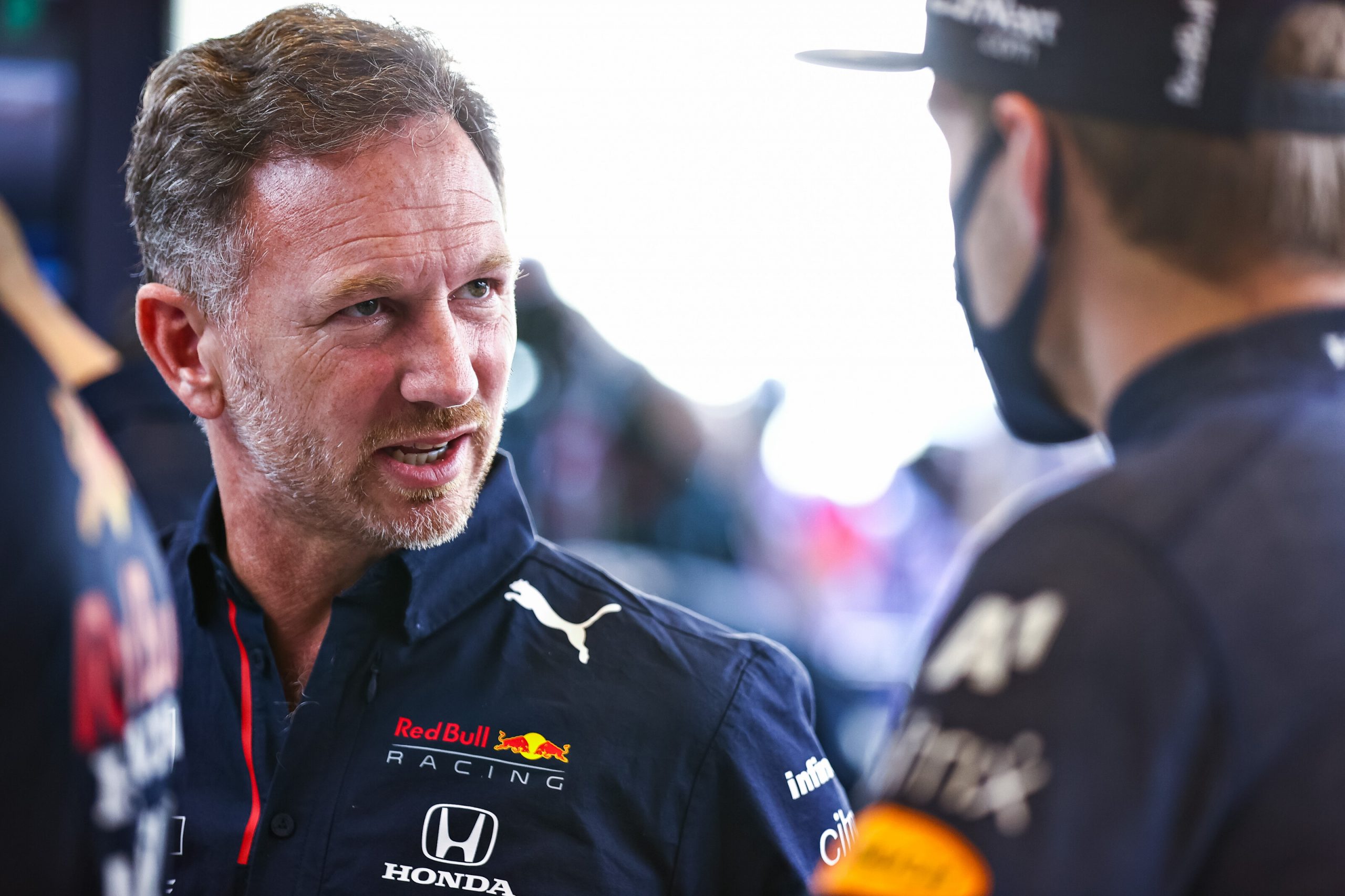 "Backed up by the Mercedes media machine, a huge amount of pressure has been placed on Max.

"What you've got to remember with Max is he's just a young lad. He's a 24-year-old that drives with bravery, with passion, with skill, with determination. He's just a guy living his dream, doing his job.

"He's up against not only Lewis, but a huge machine in Mercedes-Benz. I think all credit to him the way he's handled that pressure this year and hasn't been drawn into it, hasn't been sucked into it.

"He's just gone about his business, and he hasn't changed - from Bahrain to Saudi Arabia - his approach for how he goes racing."

Horner viewed Red Bull's challenge of Mercedes' hegemony as battle between an energy drink company and an automotive giant.

And the prospect of the latter losing out to the former is likely a "particularly uncomfortable" feeling for Mercedes.

"If you think of the size of Mercedes globally, they must be one of the biggest automotive companies in the world," Horner added.

"The power that they wield with media around the world, I think we pale into insignificance in comparison. As Lewis Hamilton indeed called us, we're just an energy drinks company going racing. 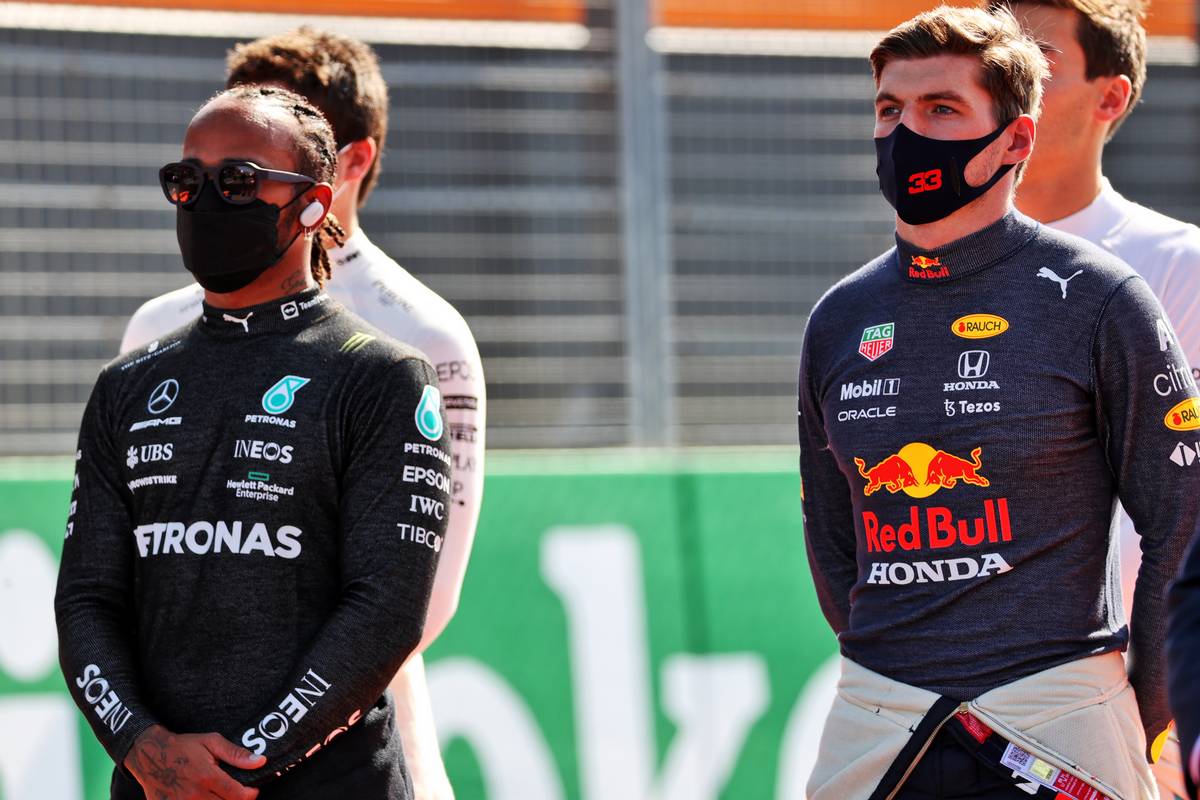 "I think that Mercedes, the Mercedes Formula 1 team, they've become a machine the last seven or eight years, during their period of dominance, and obviously have the weight and power of the parent company behind them.

"I can't believe it's particularly comfortable being beaten by an energy drinks manufacturer, as a major OEM. That's never sat comfortably. We know that - they've made it quite clear to us.

"We're a team of racers. We're going racing and we've got a phenomenal driver who has driven his heart out this year.

"It's been intense on track and off track, and I do think that the spotlight, even the narrative in the last week of this 'Mad Max' scenario, calling him crazy - there's been a very clear narrative."