Fernando Alonso will start tomorrow's Abu Dhabi Grand Prix from 11th place on the grid after narrowly missing the cut at the end of the second round of qualifying, which he blames on more traffic chaos.

"It’s a shame to miss out on Q3 after the issues at the end," the Alpine driver complained. "The outlap was wild in Q2 and there seemed to be no rules. Not for the outlap. There are no minimum times to respect.

"It reminded me of what happened in Austria where there were penalties given out. Unfortunately, we don’t have anyone to referee this.

"The race director [Michael Masi] is too soft on this, and if you let us to play on the outlaps and things like that it's always going to be a mess.

"They have to be harsh in some of the decisions," he insisted. "In football when someone makes a tackle and there is a bit penalty or whatever, there is a red card.

"Here they are struggling to show a yellow card or a red card, that's why we keep repeating the same bad things."

Alonso pointed the finger for Saturday's latest traffic chaos at McLaren's Daniel Ricciardo who just pipped him to a spot in the top ten at the end of Q2. 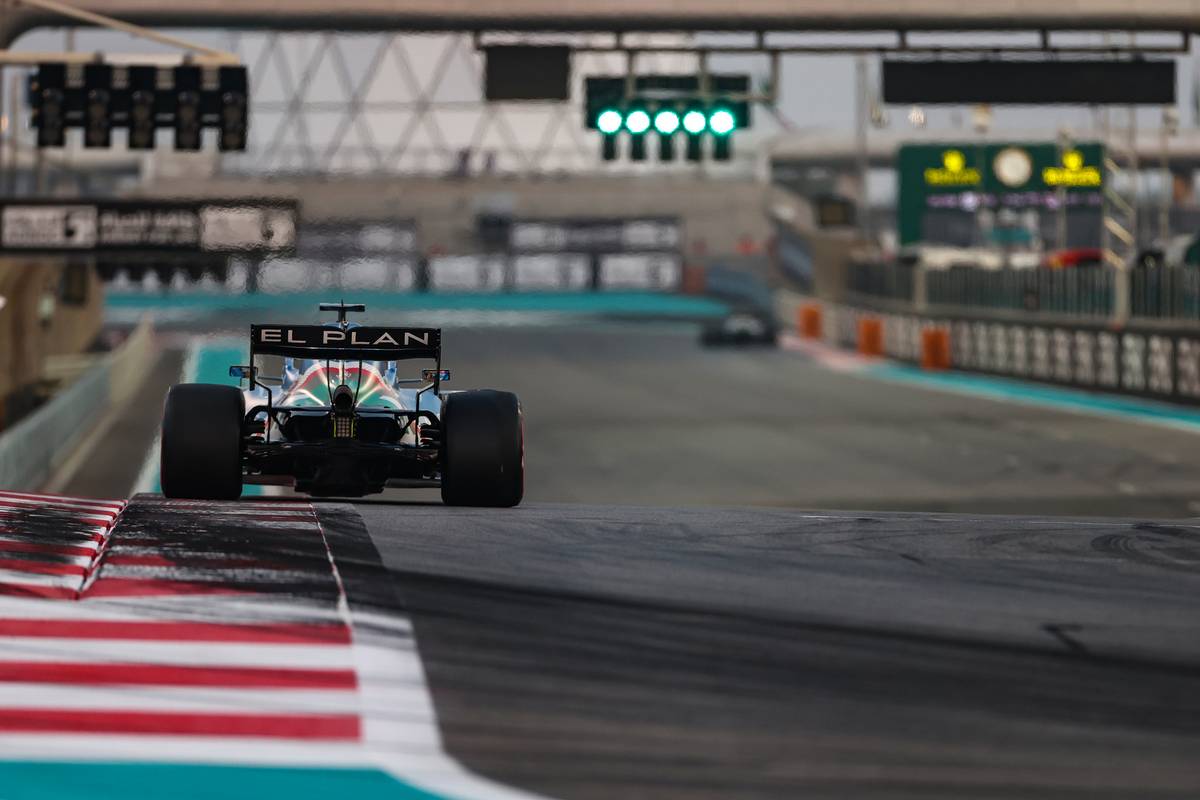 "On the traffic itself it's McLaren's fault," he said. "The team, or the driver or whatever. Because even if there is a lot of traffic on the outlap you need to move when a fast car is coming, and he didn't move.

"Our team is very sharp on telling us when a fast car is coming, so I had zero investigations for impeding in the whole year," he pointed out.

"You have to be also sharp. The people who are not sharp, they are investigated and normally they get a penalty, but this is another thing. It's very random."

Alonso had been expecting Ricciardo to get at least a three place grid penalty after the Australian was summoned to the race stewards. "I expect we might climb a few places but let’s see where we start in the end."

Although the stewards decided not to issue any penalty, Alonso is still hoping to have the opportunity to make some progress when the lights go out for Sunday's season finale. 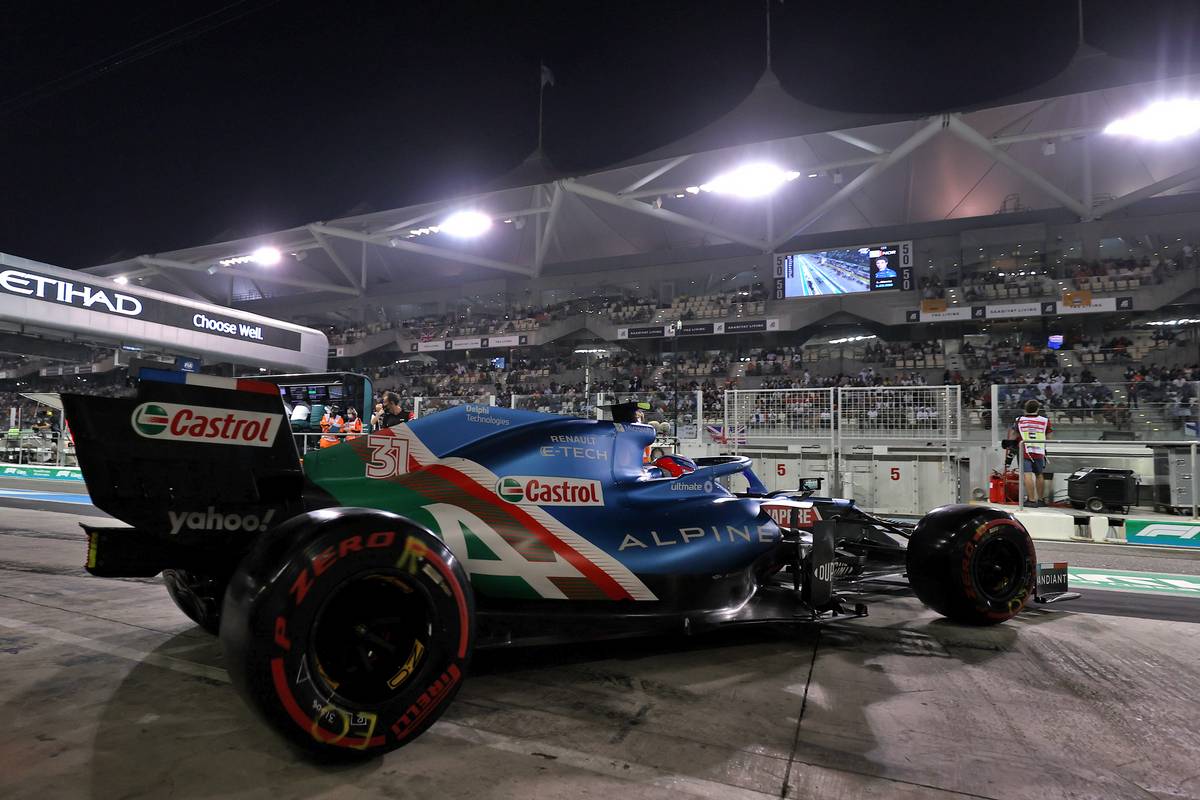 "I expect we might climb a few places," he said. "I am happy that I have the free tyre choice, it gives us the opportunity to play with our strategy a little and score some points tomorrow.”

His team mate Esteban Ocon did make the cut at the end of the second round and will start the race two places head in ninth, which he said was "was probably the maximum we could achieve"

He will have to line up on the grid on the soft compound but was hopeful there would be some opportunities in the race. "As always, the aim is to score points and we want to finish the season as strong as possible.”

Ocon was investigated after the end of the session for impeding Aston Martin's Sebastian Vettel during Q1, but escaped with just a reprimand for the incident.

Sainz: 'Not pushing too hard, too soon key to success'