Max Verstappen will ditch his signature #33 race number in 2022 for the privilege of racing with #1 emblazoned on his car, the number traditionally assigned in the past to F1's reigning World Champion.

Since the 2014 season, F1 drivers have had to choose a personal race number before starting their first Grand Prix and carry that number for the duration of their career at the pinnacle of motorsport.

However, the sporting rules still allow the year's reigning world champion to opt for #1 during the season that follows a championship winning campaign.

While Lewis Hamilton has never embraced the opportunity, Verstappen revealed in Abu Dhabi that he will seize upon the occasion to race with the symbolic #1.

"Yeah, I will run it," Verstappen said after his coronation on Sunday. "How many times can you do that? I don’t know, maybe it’s the only time I can in my life.

"I think it’s the best number out there. I will definitely put it on the car." 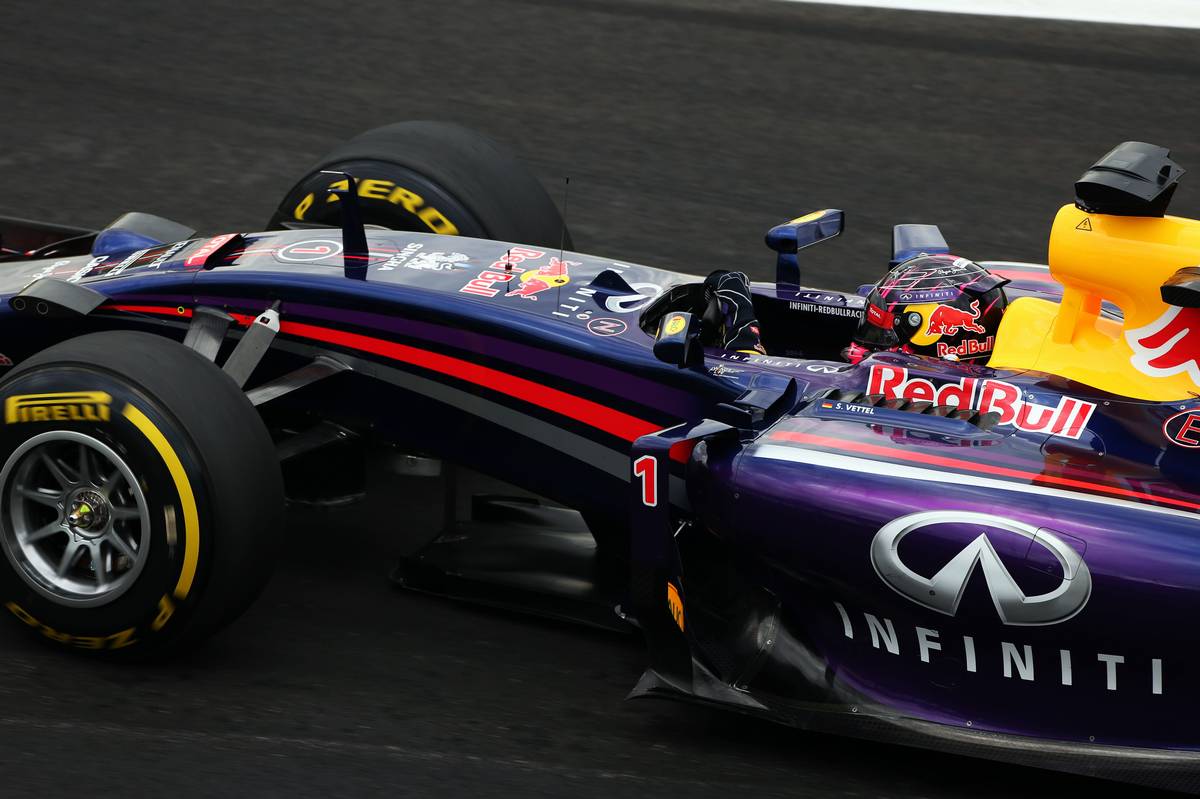 The last driver to run with #1 was Red Bull's 2013 reigning world champion Sebastian Vettel who sported the special number in 2014.

Looking to 2022, as Formula 1's only rookie on the grid, Alfa Romeo Racing's Guanyu Zhou has chosen to race with #24.

Marko urges future FIA president to exert change… or else