Verstappen prevailed in Abu Dhabi in the wake of a set of lucky circumstances that turned a race previously dominated by Hamilton on its head and dealt a wild hand of jokers to the Red Bull driver.

Alonso, a two-time world champion who experienced several title shootouts in his career, says pure luck decided the outcome of last Sunday's dramatic epilogue, but insists that overall, taking into account his achievements this season and his ten wins, Verstappen certainly deserved his maiden title.

"Fantastic, he's a champion!" said the Spaniard. "It was a matter of time that he would win the trophy. 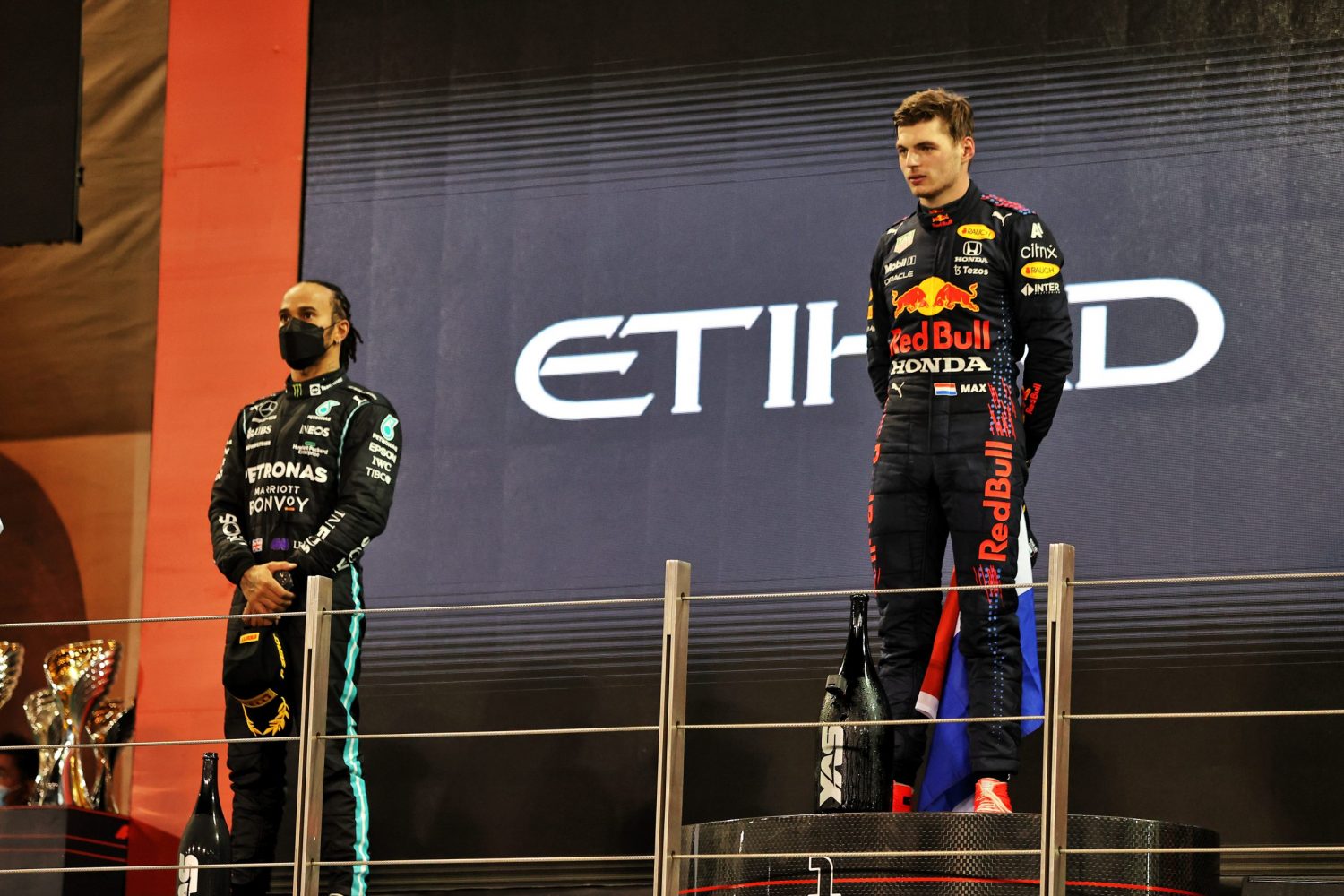 "It is going to be a big topic I guess, but if you take the 22 races, as I said on Thursday any of the two could be a world champion.

"I think more than any other year if you could split the trophy in two, this was the year to do it. Because both of them were outstanding."

Alonso says Hamilton's end-of-season momentum has been impressive, and the Spaniard admitted to feeling sorry for the Mercedes driver whose efforts at Yas Marina were doomed by the late safety car.

"Lewis was driving at another level, especially in the second part of the championship," commented Alonso.

"The Mercedes was the faster car, yes, but Valtteri [Bottas] was not second, it was Lewis putting out that performance.

"When you lose the championship because of the safety car in the last moment, for sure you feel a little bit sorry.

"As I said on Thursday, I had a little bit more, 51-49 [percent] for Max, and I was clear from the beginning, because I thought that over the season there were a couple more unlucky moments for Max than Lewis.

"The new is sometimes more attractive than the old in terms of a new champion, it's good when you see the grandstands.

"If Max wins one day four or five championships, then a new guy will come, and he will be like the big attraction. I think that's what I feel now."