Red Bull motorsport boss Helmut Marko says F1 hasn't seen "the climax" of Max Verstappen and that there are more titles to come.

At 24, Verstappen already has seven seasons under his belt, but many more campaigns to come according to Marko who believes that his protégé will continue to ascend.

"He is a driver who I’m sure is not at the end of his abilities," Marko told the BBC.

"We saw his qualifying performance at the last two races, in Jeddah and Abu Dhabi. He did qualifying laps that were so much more than the car could deliver.

"And that’s why we believe we haven’t seen the climax of Max Verstappen. The more he wins, the more relaxed he gets." 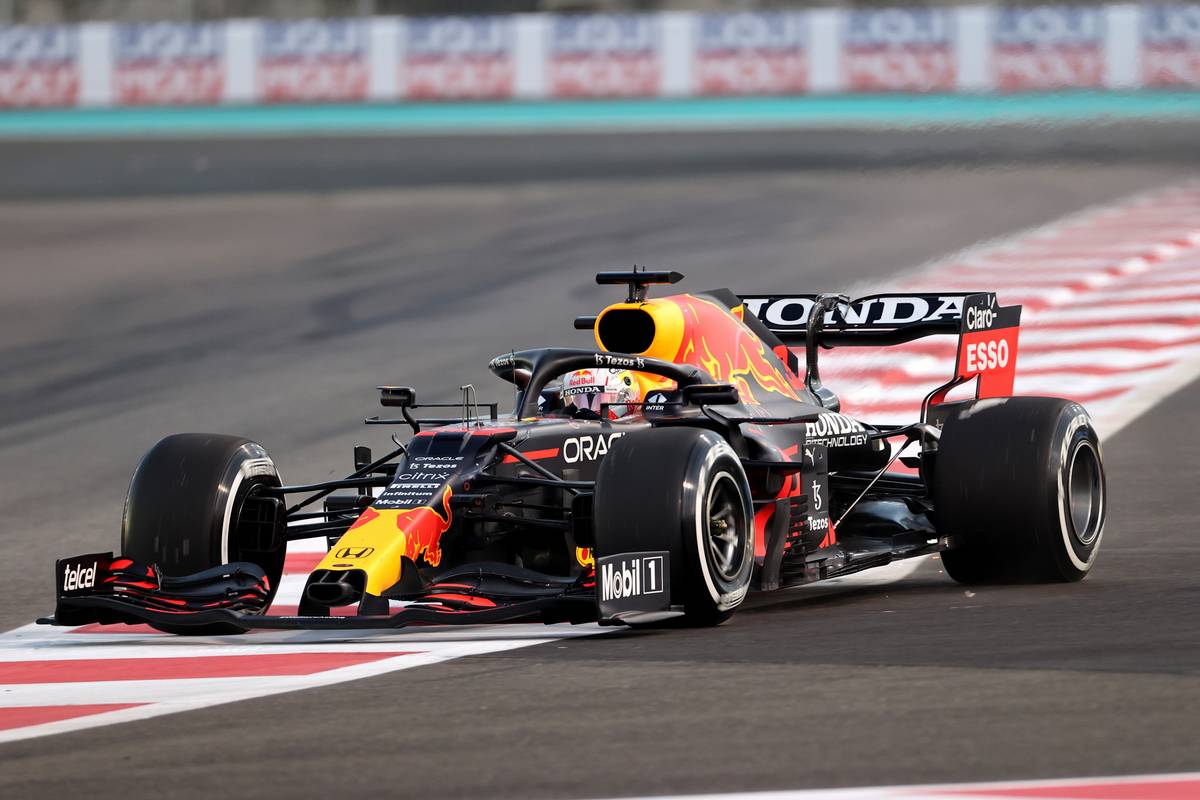 While Verstappen is F1's fourth youngest world champion, the Red Bull charger will likely hold for years to come the record as Grand Prix racing's youngest winner, a feat achieved in Barcelona in 2016 at the age of 18.

From the outset, when he was spotted as a young teenager in the ranks of F3 by Marko, the Red Bull chief was determined to fast track the young hopeful's path to the pinnacle of motorsport.

"The first serious discussion I had with him was when he was 15. I saw him in a Formula 3 race where he was so much better than anyone else," said Marko.

"It was wet and dry conditions and after this race, which he won by miles, I had a discussion with him for nearly two hours – normally with a young person I talk for 20 minutes – and I was surprised what a mature human being he was in a very young body.

"His determination or his will to win…he knew what he wanted to do.

"We were talking about the future and so on and after two or three weeks we said ‘forget all the other junior activities, we go straight into Formula 1’."

Marko says that from the get-go, Verstappen was a fast learner, while his character and personality have matured over the years.

"He learned quite rapidly," added the Austrian. "He’s very emotional, which he was controlling more and more.

"He can be quite stubborn. But he matured without losing his very strong characteristics.

"But also his personality – which was already young, was quite strong – is getting even more.

"He goes his own way. He doesn’t look left and right. He is not worried by all this media stuff and so on. And it’s nice to see such a young guy be so focused on doing an amazing job.

Alonso: 'This was the year to split the trophy in two'