A late Safety Car period wreaked havoc on proceedings and turned the race on its head following Masi's decision to allow those cars positioned between race leader Lewis Hamilton and Max Verstappen to unlap themselves during the race's neutralization.

The move led to one-lap showdown between F1's two title contenders, with Verstappen coming out on top thanks to a fresh set of soft tyres while his arch-rival - running on a set of worn hard tyres - was left a sitting duck.

The procedure generated mixed reactions in the F1 paddock and was predictably criticized by Hamilton's fans. But Hakkinen supported Masi's decision to "let them race" for one final lap.

"I think it would have been much worse if this World Championship had finished behind a Safety Car," the Finn wrote in his post-race column for Unibet. "That really would have been such an anti-climax.

"The Race Director's decision, later supported by the four stewards, is based on his understanding of the rules including his responsibility for deciding when the Safety Car returns to the pits.

"Balancing decisions between ensuring safety and promoting racing is the toughest job facing the Race Director." 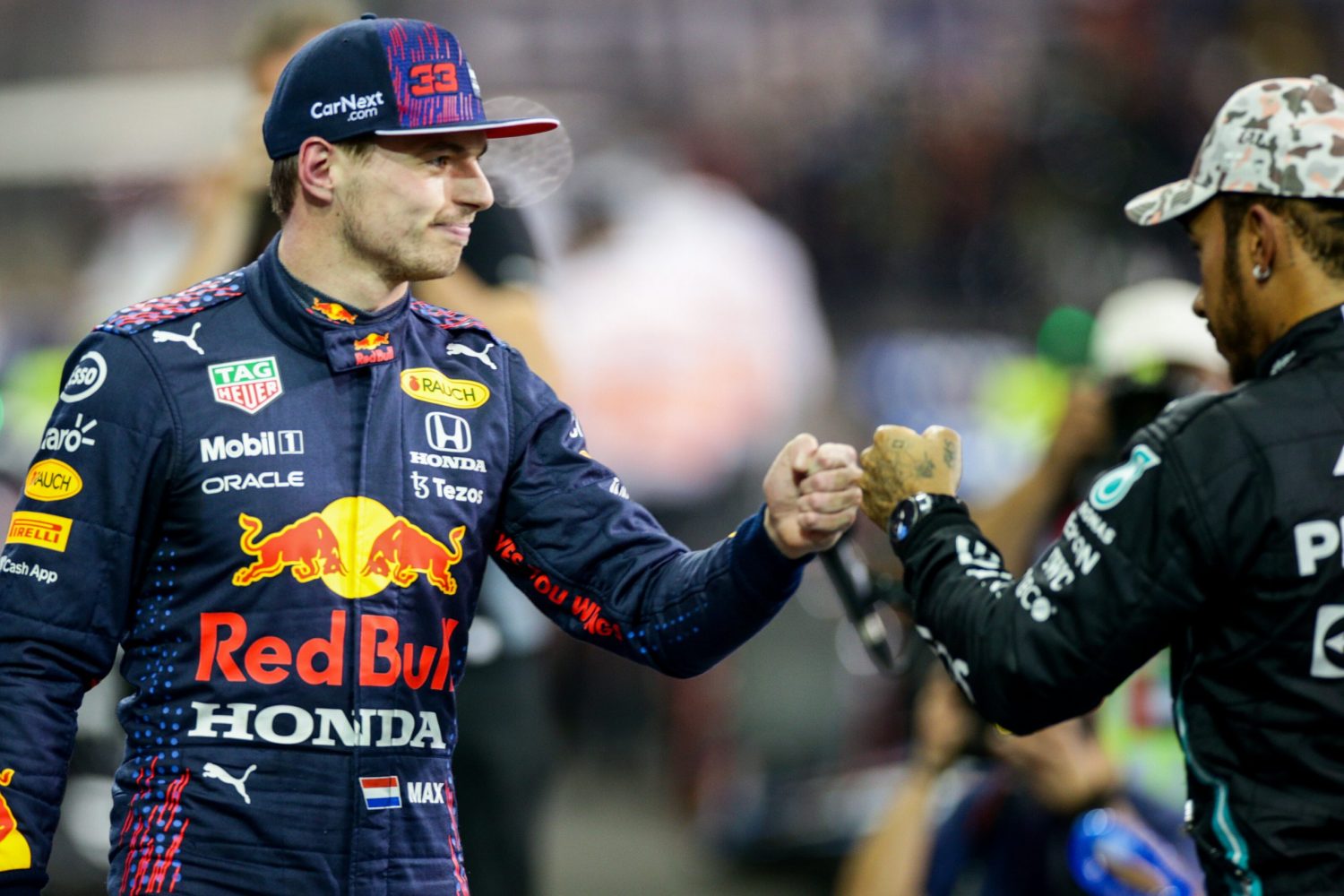 Mercedes' post-race protests were dismissed by the Abu Dhabi Grand Prix stewards. However, the German outfit has signaled its intention to appeal its protest of how the final laps of the race were handled by race control.

But Hakkinen doubts the FIA's courts were turn around last weekend's decision and hand the title to Hamilton.

"Looking at the result, in terms of safety and promoting racing, Michael did his job," he added.

"If Mercedes decides to protest the result of the race, and the World Championship for drivers, the decisions which were made and the way the rules were applied will be examined in detail.

"I don't believe the results will change. Max and Lewis are both champion drivers. Lewis has seven titles to show for it and Max now has one."

Hakkinen also argues that all has not been lost this year for Mercedes which has won its eighth F1 Constructors' title in succession, an outstanding track record.

"I think Red Bull-Honda did a really fantastic job to take the fight to Mercedes this year and Max's World Championship is deserved," he said.

"Lewis missed out on an extraordinary eighth title by the smallest of margins. I think the fact that he and Valtteri Bottas won the Constructors' Championship provides some balance. The largest slice of the prize money will also help.

"This was the closest possible fight, a season which seemed to be going Red Bull's way until Lewis began his push towards the end of the season.

"His victories in Brazil, Qatar and Saudi Arabia showed why he is such a star. I believe he really lifted the team."