Daniel Ricciardo was "definitely happier" with his performance in the second part of F1's 2021 season, but the McLaren charger conceded that he still has "some things to work out" for 2022.

Ricciardo suffered a difficult first half of his season with his new team, often trailing teammate Lando Norris in qualifying and on race day as he struggled to adapt to McLaren's 2021 car.

However, after F1's summer break, the Aussie improved his from and even managed to snatch a remarkable win at the Italian Grand Prix at Monza.

However, thereafter he only finished three times among the top ten while Norris was a consistent points scorer during the back half of the season.

The eight-time Grand Prix winner recognized his need to improve his performance next year, and pinpointed Saturdays as a specific area that required his attention.

"Started not great, got better, but still with some dips," commented Ricciardo as he took stock of his 2021 campaign with McLaren.

"Definitely happier with the second half. But there's still some things to work on, so I'm not like overwhelmed with it.

"Let's say I made a step, but clearly I still need to make another one next year to get where I want to be.

"And probably more on Saturdays just to give me that track position for Sunday and keep me out of a little bit more of a mess. So that's what I'll work on." 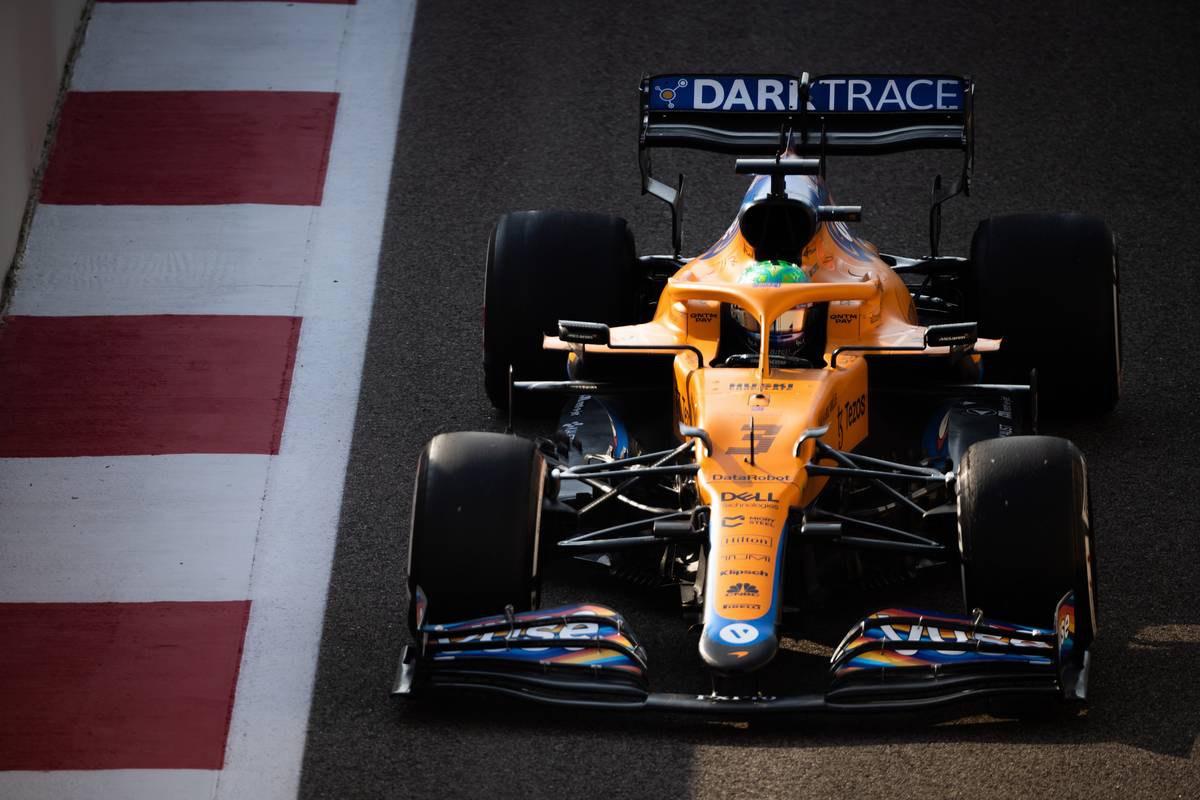 Ricciardo split testing duties with Norris this week in Abu Dhabi, with both drivers running onboard McLaren's mule car equipped with next year's 18-inch wheels as part of Pirelli's tyre development program.

The 32-year-old was happy to sign off after a productive final day at the office.

"Getting some track time on the 2022 tyre has been really useful. We’ve managed to learn a lot and gather a load of data, which is useful heading into next season.

"There’s still some bits we need to learn before we go racing next year but we’re in a good place.

"Now I’m looking forward to getting home, catching up with family and taking some time off before we get back in the car in February."

Russell admits to 'strange feeling' on first day with Mercedes