McLaren Racing boss Zak Brown says the Woking-based outfit's potential involvement in Formula E and in the WEC in the future is still up in the air.

McLaren expanded its operations beyond F1 this year as it closed its deal to acquire a majority stake in IndyCar outfit Arrow McLaren SP, while also branching out into the off-road arena with its Extreme E team.

The team will field two cars next season in the NTT IndyCar Series, relying once again on Pato O'Ward and Felix Rosenqvist while a third entry will join the grid at some point in 2022.

But earlier this year, McLaren also secured an option to join Formula E in 2023.

However, Brown said its involvement in the all-electric series would be contingent on FE introducing a cost-cap for all manufacturers and teams, which the series effectively confirmed earlier this month.

Furthermore, McLaren Racing's boss is eyeing a potential entry into the World Endurance Championship following the advent of the series new Hypercar class. 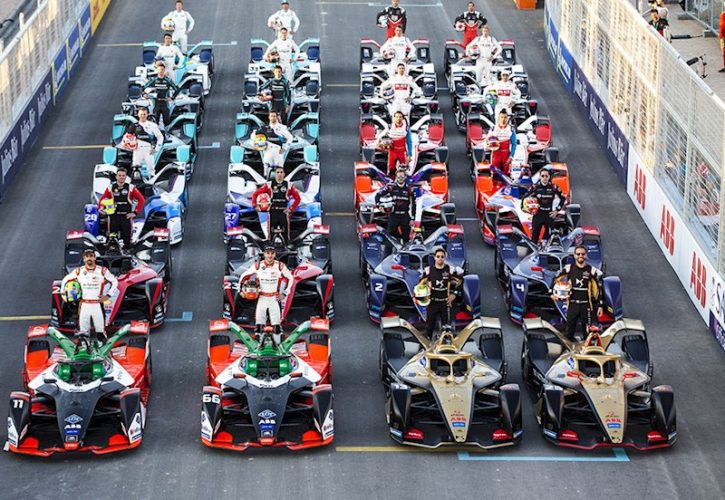 Although Brown had initially stated that he would make a call on McLaren's FE and WEC plans by the end of 2021, the American has pushed back that deadline to the first quarter of 2022.

"I think realistically, it will probably creep into Q1 of next year, which technically we are comfortable with," Brown said.

"What has been driving the timeline is if we were to enter the technical preparation that would need to be done to be prepared, and we have done enough work on both series to be comfortable with the timeline moving a bit.

"The reason the timeline is moving is we are just not in a position to make a decision yet."

Brown made clear that McLaren would not go racing in either category just for the sake of broadening the manufacturer's horizons, insisting that any involvement would require a business plan that made "commercial sense".

"Commercially it needs to make sense for us and we need to be comfortable with where we are at with our IndyCar and Extreme E teams.

"We’ve completed our first days of testing in Extreme E, we are ramping up for a third car at Indy in the IndyCar series in 2023.