Haas team boss Guenther Steiner admitted that running rookies Mick Schumacher and Nikita Mazepin this year was like "having children".

Managing the apprenticeship of Haas' pair of novices who were constrained to the back of the field all season due to the US outfit's deliberate lack of development was an interesting "experience" for Steiner, and one that was not without its challenges.

"How much time have you got?" he joked when asked about how he handled his young trainees.

"I think there's a lot you have to learn. The simplest way to explain it is it's like having children.

"I'm not saying that they are children, but everything is new to them. I have to learn how to work with them." 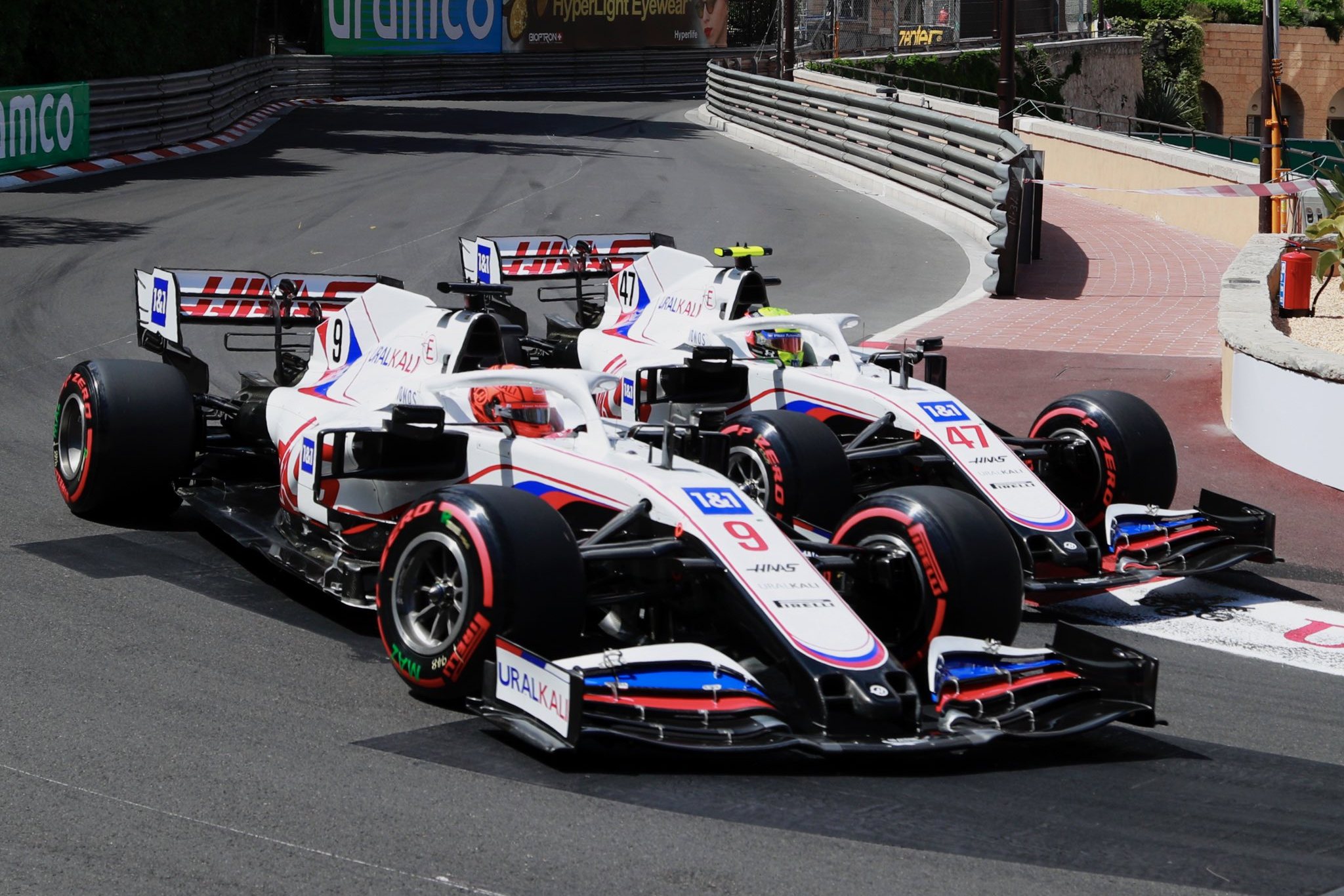 Steiner's previous experience of dealing with a rookie was during Haas' maiden season in F1, when the team ran Esteban Gutierrez alongside the seasoned Grosjean.

"Normally, if you've got a young guy and a seasoned one, it goes automatically," he said.

"But sometimes, I had to see how we managed everything best by having two guys, who are very new to Formula 1.

Schumacher and Mazepin, who will continue to form Haas' line-up in 2022, suffered their share of flashpoints during the season. But Steiner never hesitated to step in to prevent any escalation.

"All in all, I think everybody can see that we made progress," he added.

"Before the summer break, we had issues. That seems to be sorted out quite a bit. It always can flare up again, but it's a flare and not a constant thing.

"It was an experience for me; it wasn't an easy one."