Helmut Marko had revealed that Red Bull Racing team principal Christian Horner has extended his contract with the Milton Keynes-based outfit until at least 2026.

F1 fans have come to take for granted that team bosses are indefinitely at the helm of their outfit. But just like drivers, their contracts – usually longer term – come up for renewal.

Under Horner's successful management which began in 2005 when Red Bull started fielding its own team in F1, the bulls have won 75 races, four consecutive Constructors titles from 2010 to 2013 and five Drivers' titles with Sebastian Vettel and Max Verstappen.

Speaking earlier this week on Red Bull's Servus TV along with F1's 2021 World Champion, Marko hailed his partnership with Horner and revealed that the latter had effectively extended his contract with Red Bull. 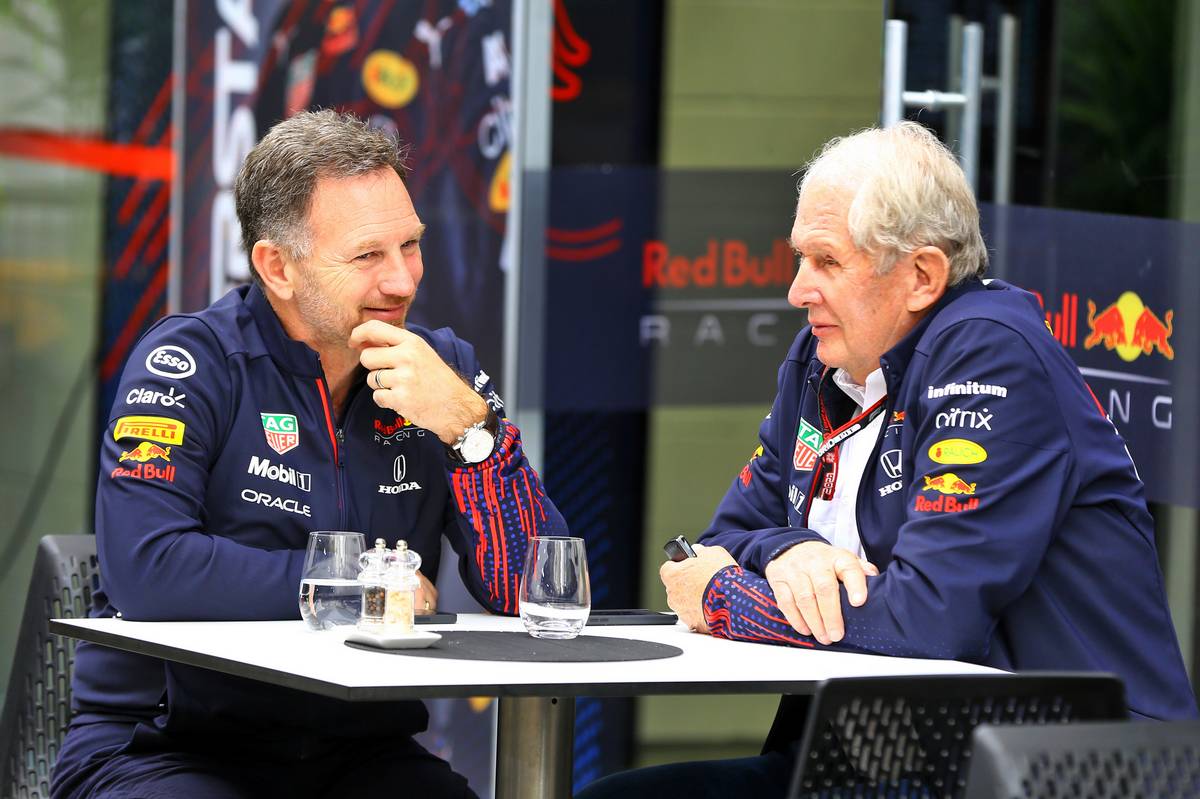 "Christian is the team principal, he is in the public eye and I am more in the background," Marko said.

"But we coordinate things quite well, we set the direction of the team, and also of our staff. In political issues we usually speak the same language, and I believe our success proves us right."

A former driver in his own right, Horner retired from active duty at the age of 25 to focus on managing his Arden F3000 team for several years before he was appointed team boss of Red Bull Racing just eight weeks before the start of the 2005 season.

"Dietrich Mateschitz [Red Bull owner] said, 'Christian who?' in the beginning as Christian had zero experience in Formula 1," recounted Marko.

"But I already knew him from Formula 3000 and other junior categories and I knew about his ambitions and skills. Now that has developed into something great.

"He is a charismatic team boss who, by the way - even before you [pointing to Verstappen] - was in the process of extending his contract until 2026.

While Horner has committed to Red Bull's near-term future, Verstappen has yet agree a new contract with his team. After securing his world title, the Dutchman, who will likely enjoy a pay rise on the back of his achievement, vowed to remain with Red Bull for the next 10-15 years.

"His words have not reached his own management yet," joked Marko. "We are discussing that at the moment."

Ferrari to unveil 2022 contender in mid-February