Red Bull's Christian Horner and Mercedes F1 boss Toto Wolff developed a contentious rapport over the course of the 2021 season, fueled by the high-strung battle for the world title that was fought out by their respective teams and drivers.

From official inquiries with the FIA or innuendo involving certain technical aspects of their opponent's car to personal attacks or to their staunch defense of their drivers amid controversial calls by the stewards, both team bosses have fiercely stood their ground against their rival's attacks on and off the track.

But Domenicali, asked about his worries for 2022 after receiving the Lorenzo Bandini award in Italy on Tuesday evening, hinted that the relationship will need to change next year as the corrosive and antagonistic exchanges are detrimental to F1. 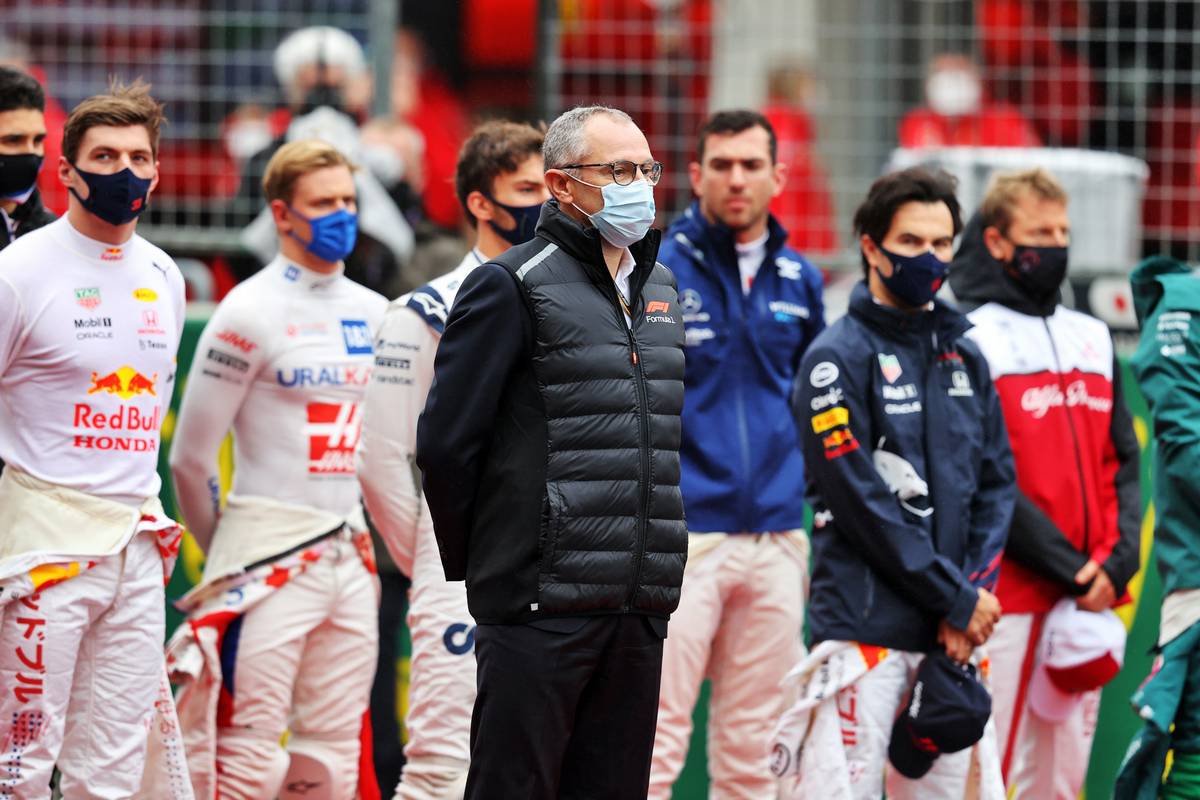 "Those who live with certainties mean that they sleep well!" said the Italian. "But we have many doubts, and we have to face them.

"We have issues that will eventually have to be managed.

"We will have to evaluate day-by-day the relationship that must be recovered between Red Bull and Mercedes, to avoid the personal clashes that we have seen that serve no benefit."

The FIA has initiated an investigation into the events that unfolded in Abu Dhabi during F1's title decider.

But the Mercedes camp remains dismayed by how the race's safety car period and restart were handled by FIA race director Michael Masi, and the Brackley has stated that it expects the governing body's investigation to lead to procedure changes and clearer regulations.

Domenicali explained why F1 commercial rights holder Liberty Media, which he represents, has purposefully remained discrete in the wake of the end-of-season wrangling.

"We have already spoken with the [FIA] president. We talked about the priorities he will have to face, and there are many," said F1's chief executive.

"But, at this stage, it is right to remain silent so as not to create further controversy in an area that was very overheated.

"But I would like to say that we come from an extraordinary season, followed by more than two billion people.

"The last Abu Dhabi GP was the most followed sporting event in 2021. These are stratospheric numbers that we must be proud of." 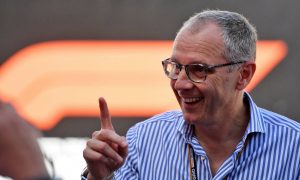