Ferrari says it stuck to its "zero compromise" plan regarding the design of its 2022 contender despite its tight battle with McLaren in the Constructors' championship in 2021.

The Scuderia beat McLaren to the final spot on the podium in the final stretch of the season, concluding its year with a 48.5-point advantage over the Woking-based outfit.

Ferrari made clear at the start of its 2021 campaign that the bulk of its resources in Maranello would be switched practically at the outset to its 2022 car.

However, its tight fight with McLaren and the prospect of finishing third in the championship could have enticed the Scuderia to devote more development time to its SF21.

But Ferrari sporting director Laurent Mekies says such an option was never put on the table in Maranello.

"The answer is no," Mekies told the media in a roundtable meeting in Abu Dhabi. "I think we made very clear from very early on, we took the decision to switch to 2022.

"We were hoping at the time, because we are quite distant from McLaren, which is early on in the season, we were hoping that we would be able to fight eventually for the third place.

"But we had chosen to make zero compromise for 2022. So that’s probably the most clean answer I can give you today.

"We have been asked that 25 times, and no way. The only development we had in the second half of the year was the hybrid, which again is something we’ll use for next year." 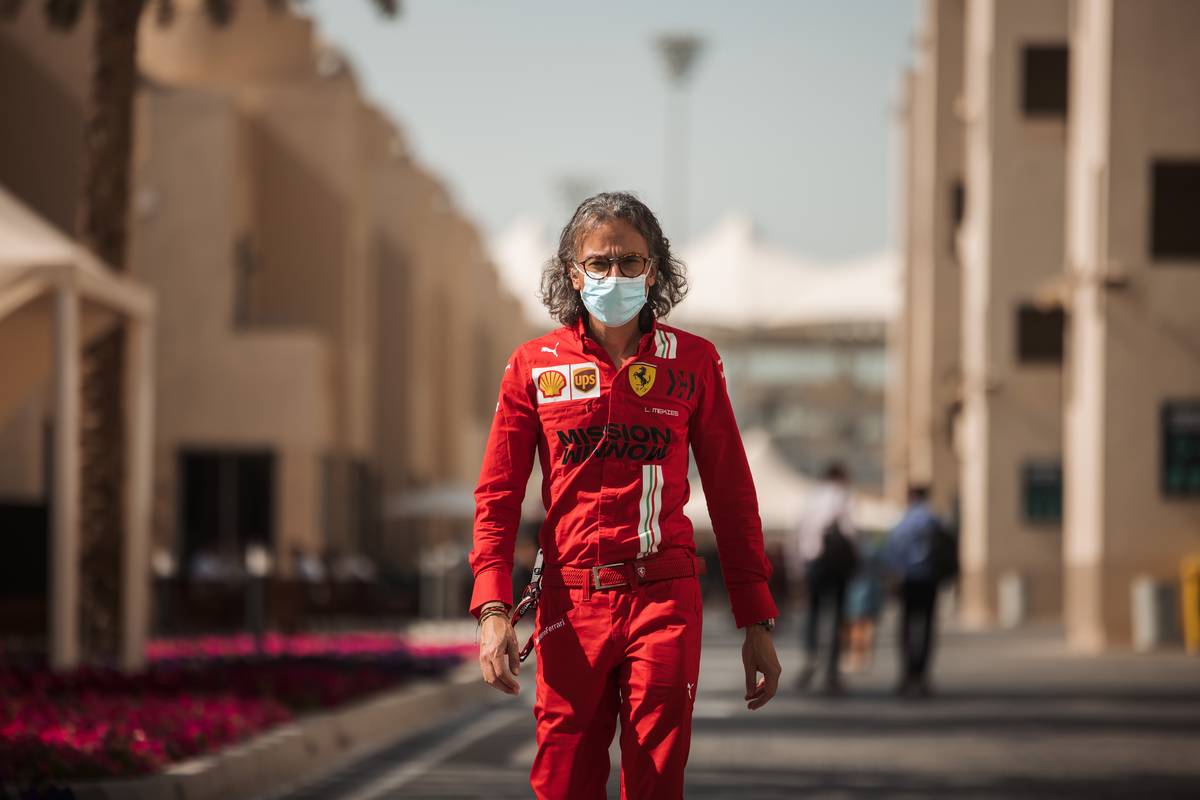 At the Russian Grand Prix at the end of September, Ferrari brought forward a 2022 engine update involving its unit's hybrid system, a way of enjoying a head start on next season.

The new component provided the Italian outfit's unit with a slight performance boost, but Mekies says the gain was "nothing that you could say was a game changer".

"But if you reflect on it, the gaps are so small, and we often look back and say well, if you didn’t have it, these few hundredths or tenths would have put you X backwards," explained the Frenchman.

"The other aspect is, as I’m sure you recall, we were so exposed in overtaking situations that it was at some stages making the absolute pace of the car a bit less relevant, because we were then so exposed on the battle that once you have fallen back, that’s it.

"So that small help in that in the end also helped us to better exploit some of the potential of the car."

Bottas says 2022 cars not feeling 'crazy different' in the sim