Ahead of his first race in the all-electric ABB FIA Formula E world championship, former Alfa Romeo driver Antonio Giovinazzi has admitted there is a lot for him to learn and get used to.

"I was expecting that it will not be easy," Giovinazzi told The Race after taking part in a recent Formula E test with the Dragon Penske team at Valencia.

Giovinazzi had already had a taste of the original Gen 1 car in a 2018 rookie test. He said the new iteration of Formula E car was undoubtedly an improvement on the old one, but still hard to get to grips with.

"This for sure is better, but I was expecting it to be a little more easy," he said of his first experience in the latest Gen 2 car. "It was really complicated in terms of braking.

"I remember after the first day I was completely lost," he admitted. "I just needed to put some new inputs to my mind, because it is a car that in terms of balance and everything I never drove before [is very different].

"Everything was new, no sound. Then we went to the race pace energy management and it was all new, new things for myself.

"You need to brake really soft, you have not much grip, so no downforce, and you can't carry a lot of speed into the corners," he explained, adding that it was "almost like driving in the wet in F1".

"I'm still not feeling 100 per cent with the car," he admitted. "But it's something that I like, to try to do the best work possible with just a few days with the team and the car." 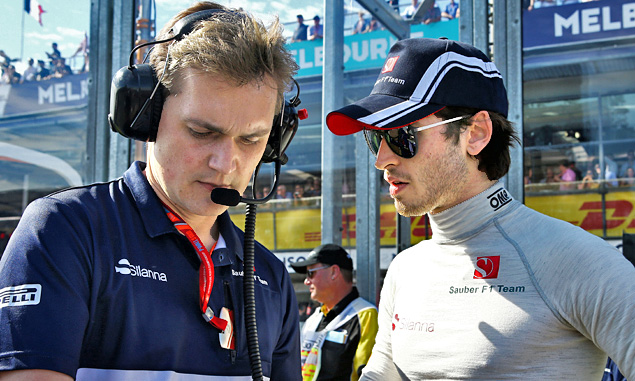 Giovinazzi made his Formula 1 debut with two races for Sauber as a short notice replacement for an unwell Pascal Wehrlein at the start of the 2017 season.

The 28-year-old Italian finally got a chance to show what he could do in a full-time role for the team (since rechristened Alfa Romeo) from 2019 and went on to take part in a total of 62 races for the squad.

However his contract was not picked up at the end of 2021, with the team deciding on an all-new line-up of Valtteri Bottas and Guanyu Zhou to replace Giovinazzi and Kimi Raikkonen.

He quickly confirmed a move to Formula E for next season which begins on January 28 in Diriyah, where he will be paired with Sérgio Sette Câmara. But he admits that he's likely to struggle at first in the new championship.

"Unfortunately I've got only two days [in the car] before race one, so it’s a challenge," he said. "The first part of the season, the first few races, I will struggle compared to the others. 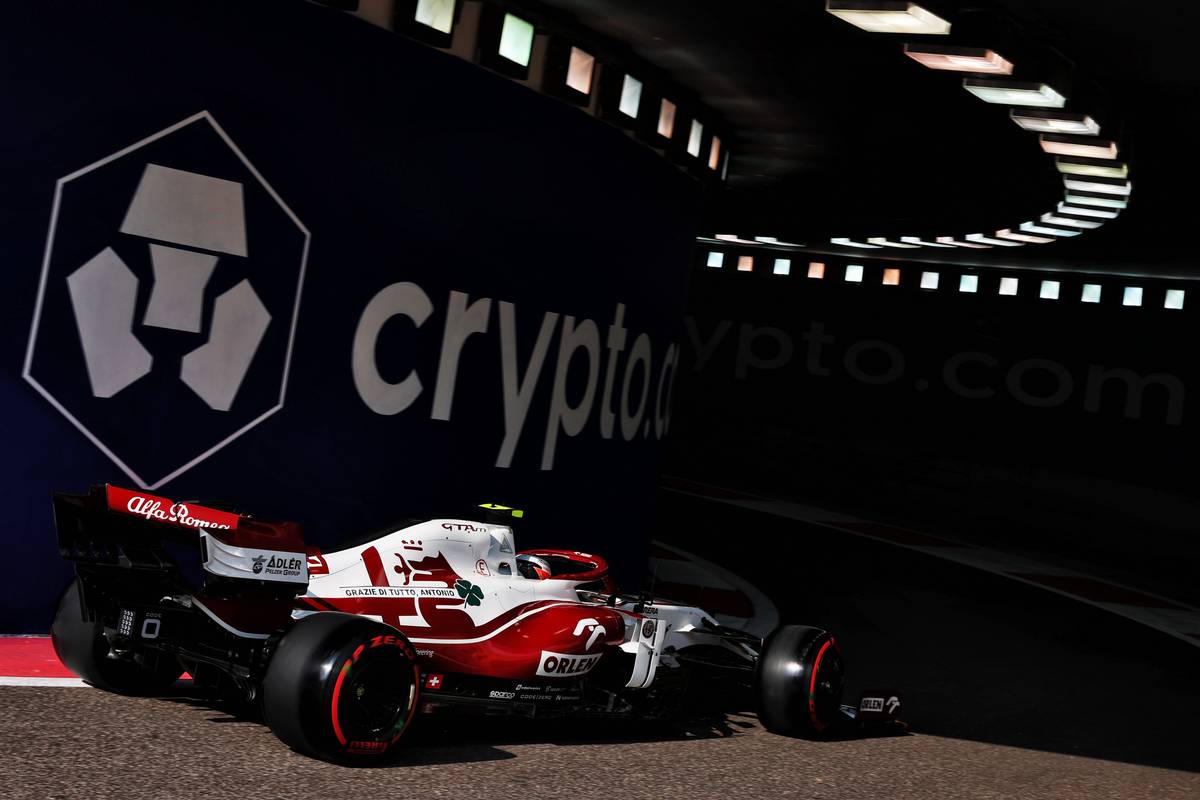 Giovinazzi has speculated that he will be able to find a way back into F1 as early as 2023, but insists that his current focus is on Formula E.

“Next year I know that my main priority will be Formula E. I know that I’m going to a slower car with less grip but it will be my championship and I will give everything," he said. “Maybe I'll like Formula E more. I don’t know what could happen in 2023."

In any case, for now he will keep a foot in F1 by combining his Formula E racing with a role as Ferrari's reserve driver for the forthcoming season, alongside Haas' Mick Schumacher.