Fernando Alonso may be coming to regret how he dealt with Honda's struggles during their time together at McLaren, according to former F1 driver turned Sky Sports F1 presenter and commentator Anthony Davidson.

Alonso arrived at Woking for his second stint with the team in 2015, just as the team began a new technical partnership with the Japanese automotive giant.

Unfortunately the latest alliance proved disastrous, and by 2017 a string of power and reliability issues left McLaren mired in ninth in the constructors standings and Alonso himself 15th in the drivers championship on a meagre 17 points.

Alonso did not hold back and made some excoriating public criticisms of Honda at the time. McLaren ended up buying itself out of the contact with the engine provider and took up with Renault in 2018, making immediate gains.

But Honda went on to team up with Toro Rosso (now AlphaTauri) which led in turn to a new partnership with Red Bull, which has propelled Max Verstappen to the 2021 world championship, although the team just missed out on the constructors crown to Mercedes.

With this outcome in mind, Davidson - who enjoyed a long relationship with Honda over the course of his racing career, which included 21 Grands Prix with Super Aguri in 2007 and 2008 - thinks that Alonso may be regretting not being more patient with Honda.

“I wonder how he has looked at Honda’s performance over the past year,” Davidson said in an interview with the Dutch edition of Motorsport.com. “I wonder if Fernando is now like, ‘If only I had been a little more patient and given it a little more time’. 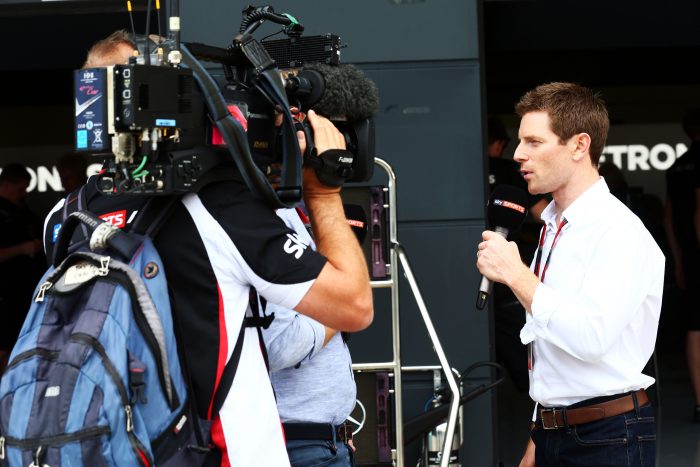 “From my past experience with Honda I know sometimes it can take a while to see progress, but in the end they always get it done," he explained. “You just have to let them find their way and do it their own way.

“Of course nobody can see into the future, but I’m curious how he looked at Honda now they have had such a strong power unit," he speculated. "Would he think things like, ‘If only McLaren had kept working with Honda and I had just kept driving there?’

“If they still had that power unit in the car and Fernando would still have driven there, we would probably have had a very different scenario now."

That said, McLaren's return to the top - initially with Renault and now with Mercedes power units - has also been striking, with Daniel Ricciardo leading Lando Norris to a 1-2 triumph in the 2021 Italian Grand Prix.

“Of course McLaren are currently running a Mercedes engine that is as strong as the Honda power unit," Davidson acknowledged. "But it’s also about extra budget that they would otherwise have had, that’s perhaps the most important point. 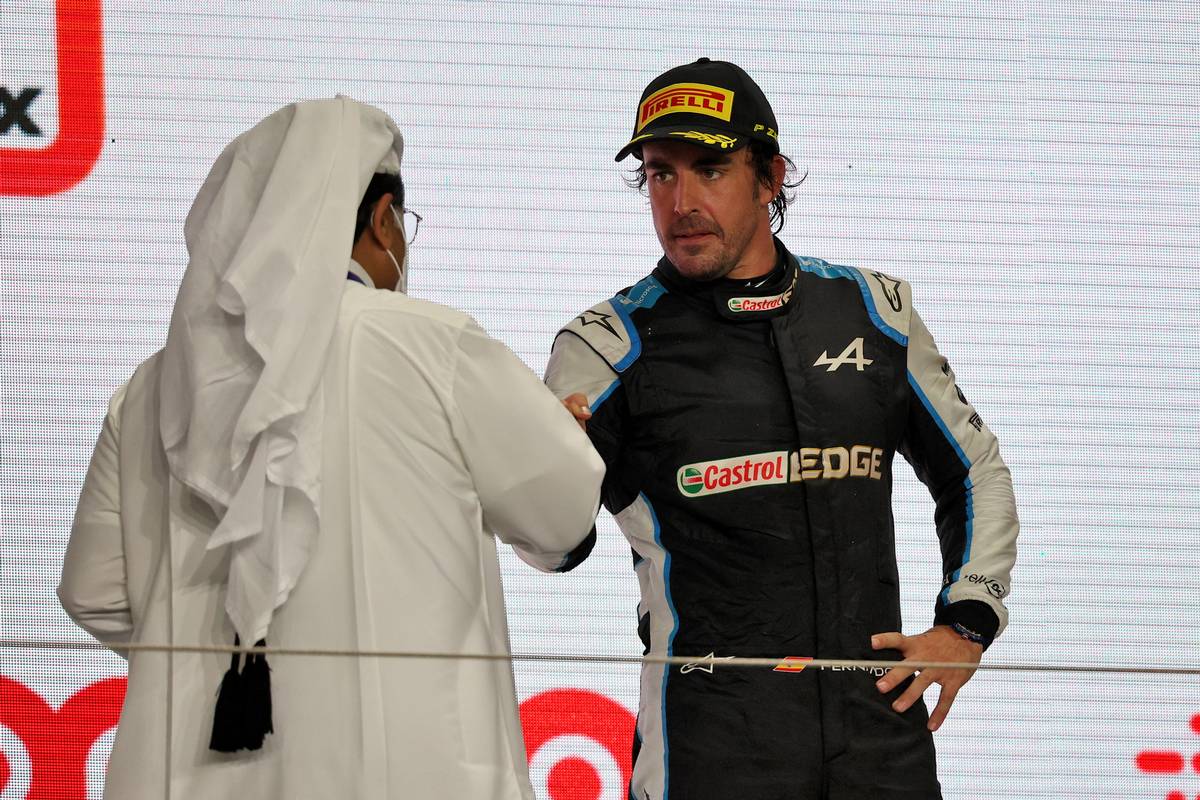 "They could have invested the money they spend on leasing engines into the development of the car," he explained. "McLaren would have got the factory backing from Honda that Red Bull have had in recent years."

After the disappointment of his spell at McLaren, Alonso ended up taking a two-year sabbatical from F1 in favour of racing endurance sports cars for the Toyota works team, including taking two Le Mans 24 Hours victories.

He's now back in F1 racing for Alpine, and recorded his first podium in seven years when he finished in third place in the 2021 Qatar Grand Prix.