Nikita Mazepin admits his ability to adapt to Formula 1 wasn't his strong point in 2021, but the Russian nevertheless gave himself good marks for "sticking through it" during his rookie year in the sport.

Mazepin's apprentice campaign as a Grand Prix driver was all about learning the ropes, but doing so in a challenging environment and onboard a car constrained to the bottom of the grid all year round.

The 22-year-old applied himself to the best of his ability but was consistently outpaced by fellow rookie and Haas teammate Mick Schumacher.

However, when asked at the end of last year to grade himself, Mazepin highlighted the determination and resolve he showed during his maiden campaign at the pinnacle of motorsport.

"I finished school four years ago and that's the last time I was receiving marks and in all honesty I don't really miss it so much," he said.

"I never think that you should get a five because five is excellence, and I don't know what excellence is. Today it might be excellent but tomorrow I realise I can do something more. 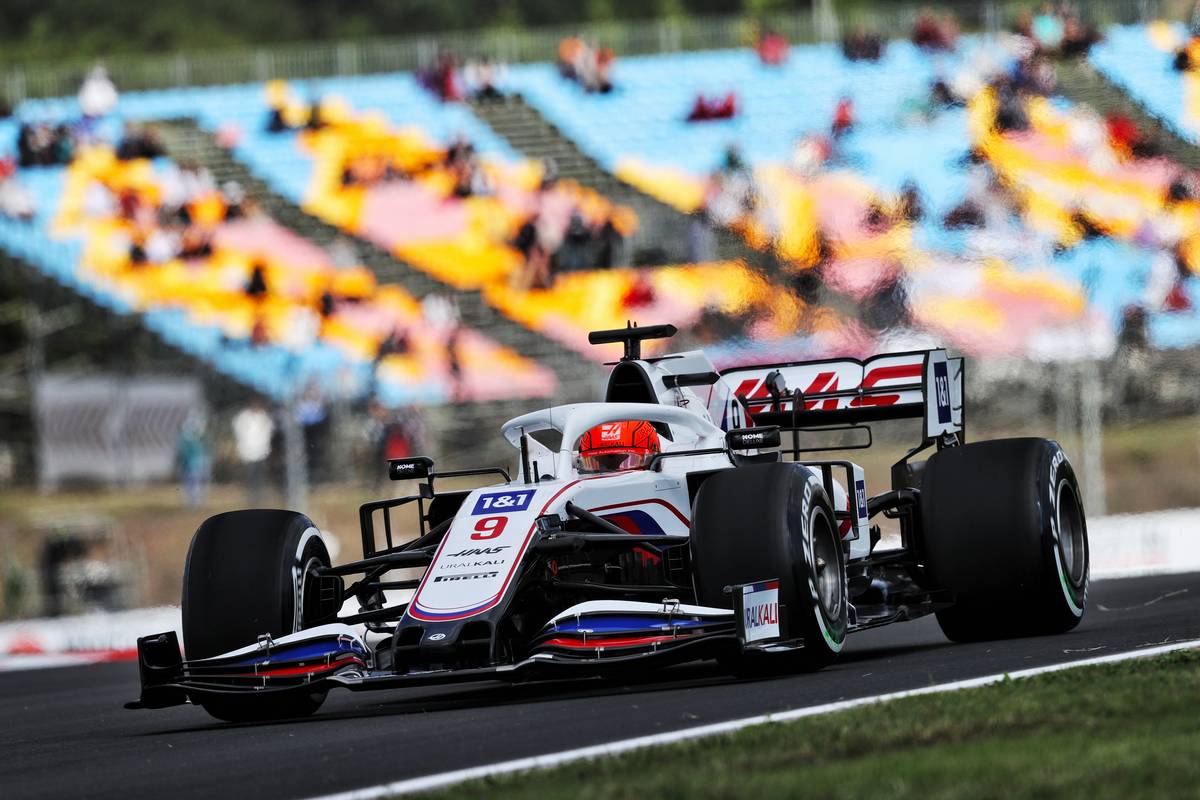 "So four is the maximum I can give myself. So I guess four for sticking through it because the times were really tough this year at certain points.

"Probably a three for adaptation, because that hasn't been my strong point and I keep improving on it."

Mazepin suggested that the chassis changes he underwent during the season, mainly as a result of being assigned a heavier car than Schumacher at the start of the year, was perhaps a mitigating factor in his performance in 2021.

But the Russian also owned up to the mistakes he made over the course of the year.

"I used a few different cars this year, so certainly when I used the cars that I have found difficult or heavy, it was the lower moments," he explained.

"Then I also made some mistakes, like in the Bahrain race and some other events when I didn't feel like I performed well or I tried too hard and then ultimately lost my lap time like in Brazil, when I believe that we had a chance of out-qualifying Williams or going into Q2.

"That was definitely the low moments. The high moments is many races. I had a good race in Silverstone, in Brazil and Mexico." 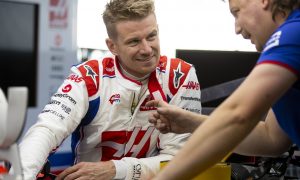