Jos Verstappen was once told in no uncertain terms by Red Bull that he "really had to take a step back" and stop looking over his son's shoulder during the latter's first season with the Milton Keynes-based outfit.

Max Verstappen's promotion to Formula 1 with Toro Rosso in 2015 was accompanied by that of fellow rookie Carlos Sainz.

The duo was closely matched during their first season together, with their respective fathers - Jos Verstappen and Carlos Sainz Sr – standing post in the Toro Rosso garage on race weekends and keeping a close eye on their son's performances.

But the two former racers got a little too much involved in Max and Carlos Jr's affairs according to then Toro Rosso team manager and current AlphaTauri team manager Graham Watson.

"Funnily enough, I already knew Carlos Sainz Sr from my time in rallying, so I knew both fathers well," recalled Watson, quoted by the Dutch edition of Motorsport.com.

"He was extremely driven and always looked a little suspicious if the other driver in the team was getting something his own son wasn't. 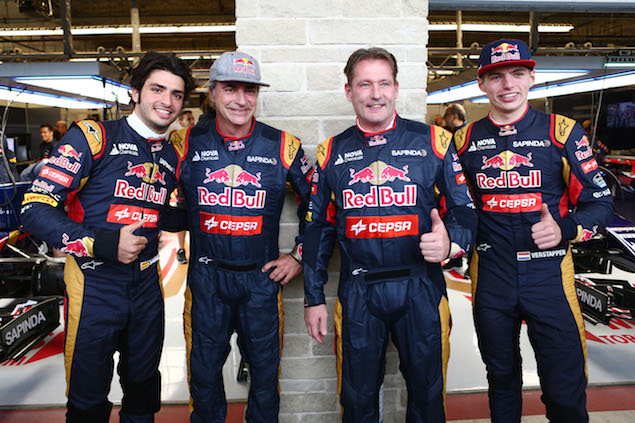 "I remember well that I had a clash with him in Barcelona, which must have been during the winter test of 2016. He learned about the way our men worked with the car and [felt] that it wouldn’t be fair at all.

"Then I was like: ‘hang on a minute,’ and I made it very clear to him that both drivers were getting the exact same treatment.

"Jos also felt disadvantaged in his own career and certainly thought with Benetton that he was being treated unfairly. I’m not telling any secrets with that, that’s publicly known.

"Max definitely didn’t want that to happen and most of all wanted to beat his teammate. He really has the mentality: 'I will not allow the team to be built around my teammate, the team will be built around me'.

"Because of my years in the garage, it may strike me more than others, but I clearly saw Jos’s hand in that."

Watson recalled how Verstappen Sr. who had guided his son's path to F1 continued his controlling ways during Max's first year in F1, intervening with the team to question any decision he felt was not in his son's interest.

"Jos was of course also used to having full control over Max’s career from the karting days," added Watson.

"When Max came to us, the team looked different than it does now, less professional. Jos perhaps doubted whether our team was of the level to help his son further in F1.

"I noticed this especially in the fact that Jos tapped my shoulder every day and asked: ‘Graham, what about this and what about that?’

"At one point I had to be a bit blunt and say, ‘For f*ck’s sake, just let the team members do their job!'" 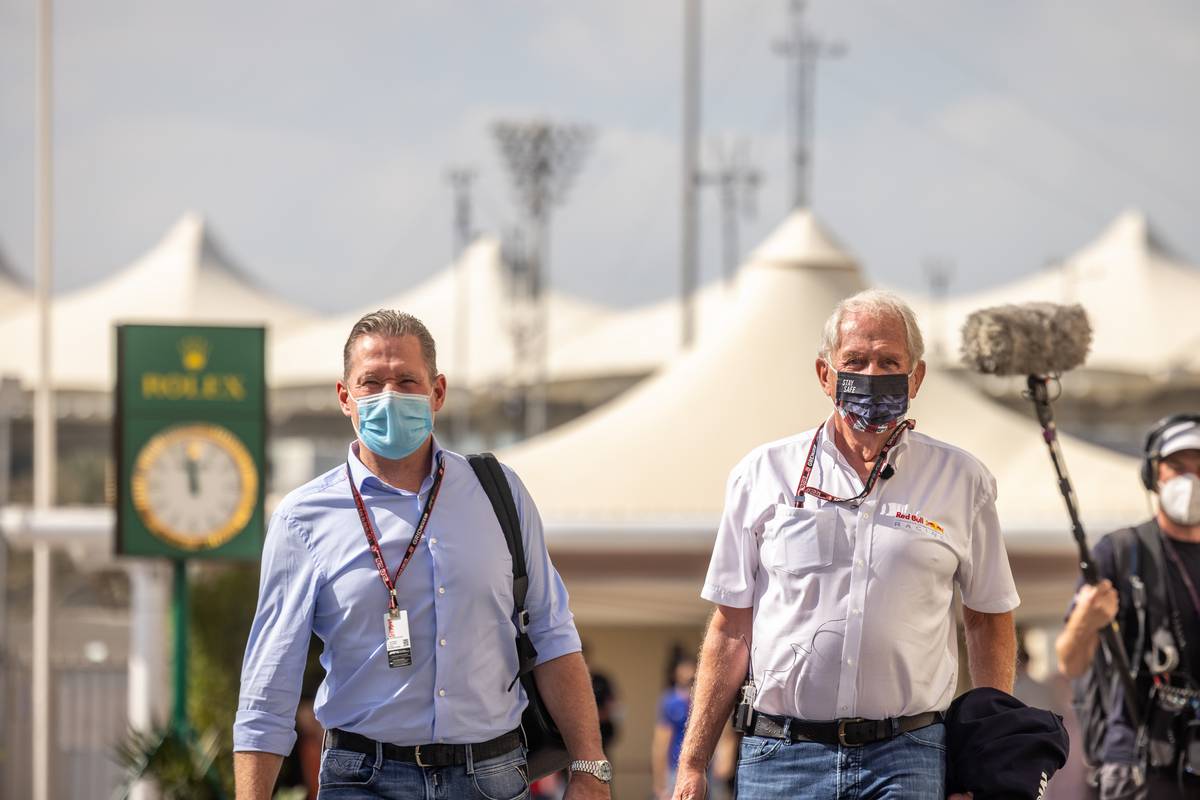 Four races into the 2016 season, Verstappen was promoted to Red Bull Racing, to the detriment of Daniil Kvyat who was slotted into the Dutchman's seat at Toro Rosso.

But any ideas Verstappen Sr may have had about maintaining a prominent presence in the Red Bull garage, surveying his son, were quickly put to rest by the bulls and Helmut Marko in particular.

"Only when Max came to Red Bull did they tell Jos that he really had to take a step back," said Watson.

"I don’t have children myself, but I can well imagine that letting go of your own son is quite difficult."

Russell bracing for 'most intense year in my life' in 2022 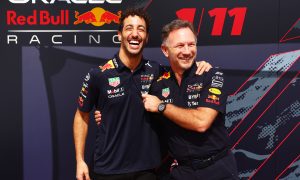 It's a homecoming: Daniel Ricciardo returns to Red Bull!