Lando Norris says it would be construed as good news for McLaren if he's battling wheel-to-wheel with George Russell and Mercedes this season.

This year, Formula 1's new technical regulations represent a reset for all teams although it's widely expected that the top outfits will retain their dominant position at the head of the field.

Nevertheless, one team's creative interpretation or ability to exploit a loophole in the rules could disrupt the running order.

Russell's promotion to Mercedes offers the Briton the prospect of battling for race wins. However, Norris hopes he'll be able to mix it up with his Mercedes friend and rival from the outset, and that would bode well for McLaren. 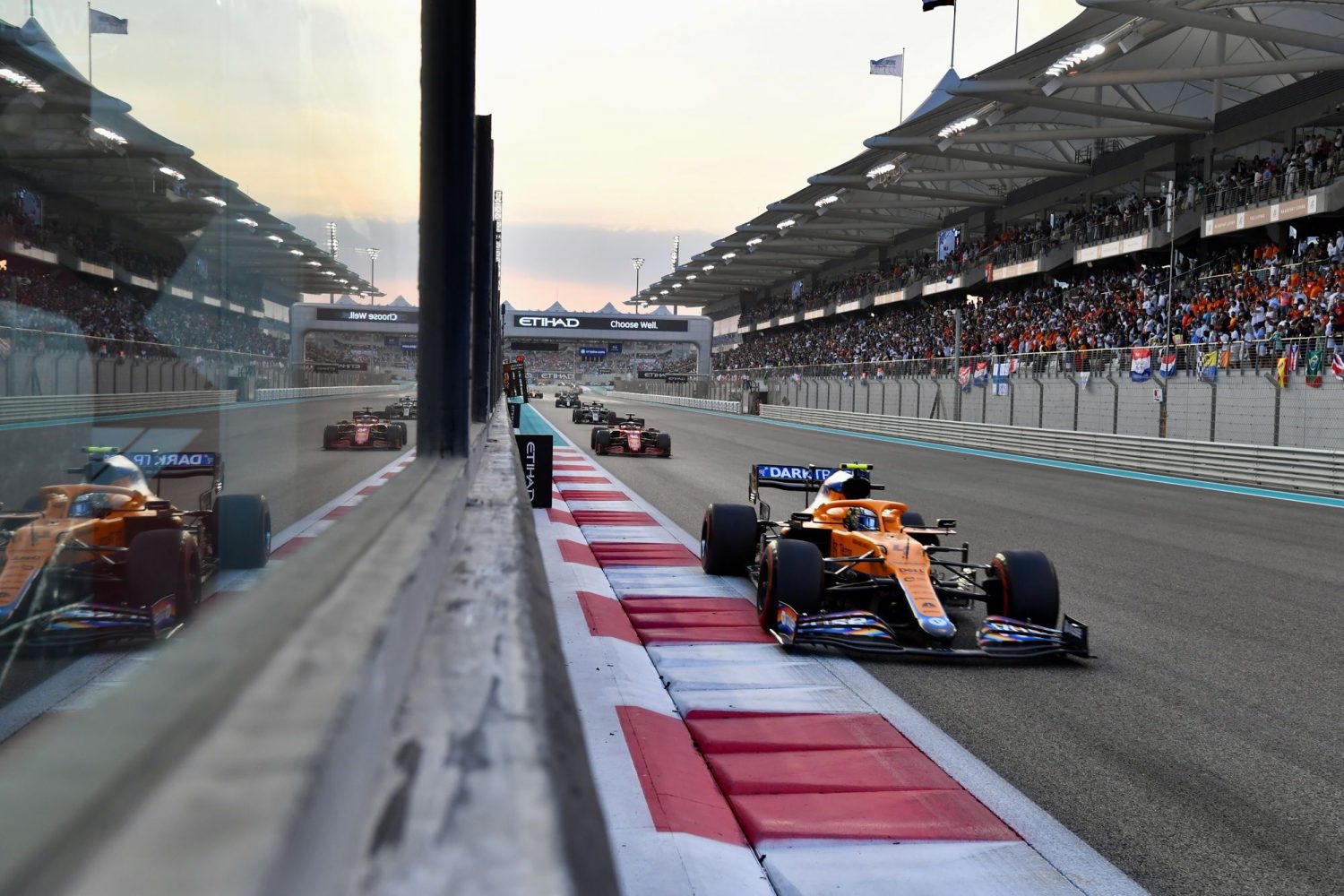 "First of all, I hope we get to go wheel-to-wheel [with Russell]," Norris told the media at the end of last year.

"I think, of course, we're going to be optimistic and hope we can start the season well, and we can be closer to Ferrari, and Mercedes, and Red Bull, I guess especially those final two.

"So we'll wait and see. Time's going to tell. I don't think anyone really knows where anyone's going to be at the beginning of next season.

"But we've definitely got some ground to make up and it's not going to be easy, although it's new rules and everything, to make up all of it for next year.

Russell will obviously have his own challenges to deal with this year, like adapting to his new team and comparing favourably to teammate Lewis Hamilton.

But the Mercedes recruit also hopes to be racing in close quarters with fellow young gun Norris. 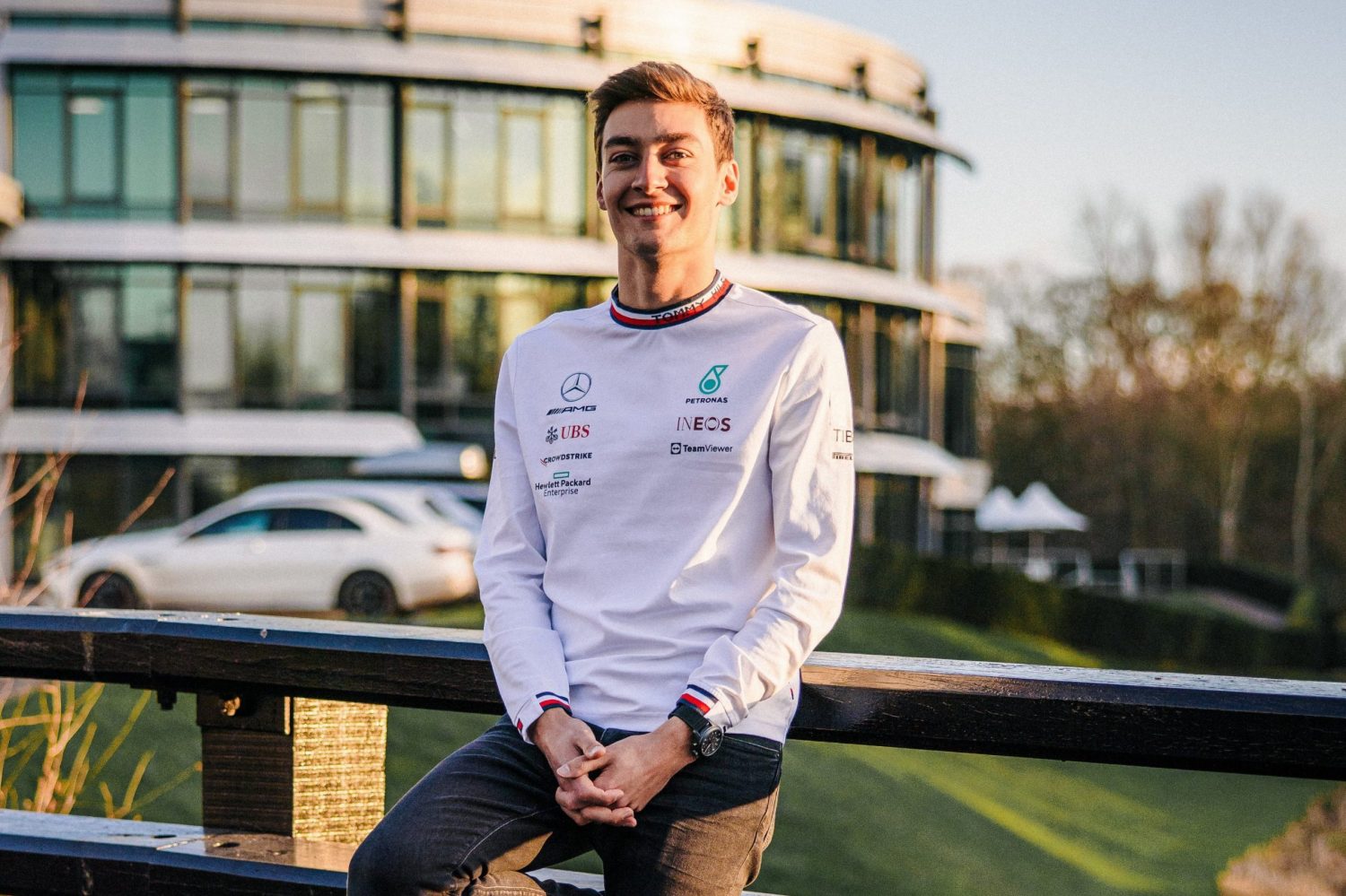 "It's exciting," Russell said. "I think we're all excited for the new challenges of next year and what's faced.

"Obviously, Lando has been a bit higher up the grid than me over the last three years, so hopefully we can be up there fighting together, because I'm sure also Lando wants to be fighting for victories and championships as well.

"I think there's probably four teams, eight drivers, who will back themselves to win. Probably more - five teams, 10 drivers, who truly think they can have a good shot at winning.

"So I think that is exciting, the unknown of what is to come."