Sergio Perez endured a roller-coaster first year with Red Bull Racing, but there is one memory from 2021 that the Mexican will forever cherish.

Although consistently outpaced during the season by his blindingly fast teammate Max Verstappen – as most drivers would have been – Perez was nevertheless able to contribute 190 points to his team's tally which in turn helped Verstappen secure the world title.

The track record included his win in the Azerbaijan Grand Prix, but that wasn't the highlight of Perez's season.

Instead, the 31-year-old nominated his podium in his home race in Mexico City has his emotional climax in 2021. 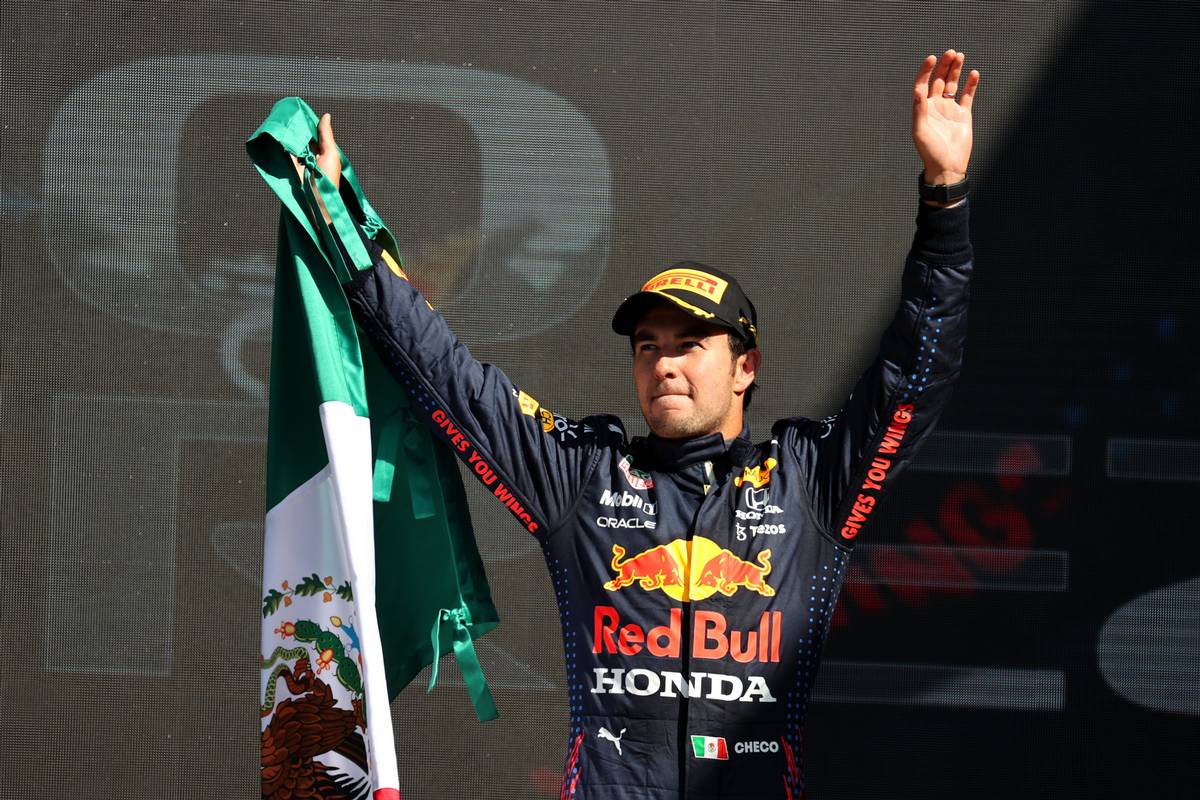 "That was a very nice moment for myself, for my career because I had all of the people that had been with me since day one," Perez told TAG Heuer’s 'The Edge".

"And you cannot forget the fact that last year [at the end of 2020], I didn’t have a drive. I would probably have ended my career in Formula 1 if Red Bull didn’t give me the opportunity.

"Just to have all my fans, my crowd, my family, all of the people that have been with me since day one… Carlos Slim, my main supporter of my career since day one, gave me the trophy so it was very unique and a very special moment for both of us.

"It was great, but it is not enough. I want to win my home grand prix one day."

Reflecting on the past and on the period of uncertainty that he went through in the latter part of 2020, Perez's take away as that one learns more from the difficult time and that patience and persistence pays off.

"I always think you learn more from the bad times, and the most important thing is not to give up and always look ahead," he said.