IndyCar driver Tatiana Calderon believes that America is a better land of opportunity for female racers compared to Europe.

Calderon was announced this week as AJ Foyt Racing's third entrant in the 2022 NTT IndyCar Series, with the 28-year-old Columbian undertaking a program that will include the championship's road and street course rounds.

As a development driver for Alfa Romeo Racing, Calderon has enjoyed several private F1 tests with the Swiss outfit in the past few years, while racing in Europe in the FIA Formula 2 Championship in 2019 before switching to the Japanese Super Formula series in 2020, a program she dovetailed last year with a participation in the WEC with LMP2 outfit Richard Mille Racing.

But an IndyCar test last summer at Mid-Ohio with Foyt convinced Calderon to head west to the promised land to further her motorsport career.

"Here in America, in IndyCar, there have been many female drivers coming through," said Calderon during her media conference on Monday with AJ Foyt Racing.

"So I think there is more opportunity at the moment for us here.

"I will obviously make the most out of this opportunity and I’m really hoping that I can do well and inspire even more girls to join in, in karting, in single-seaters and they know that this is also a great opportunity to showcase that.

"I can’t wait to get started and see where we end up in the first race, but obviously build up to it step by step. And I think as long as we improve every time we’re on track, then I’ll be happy." 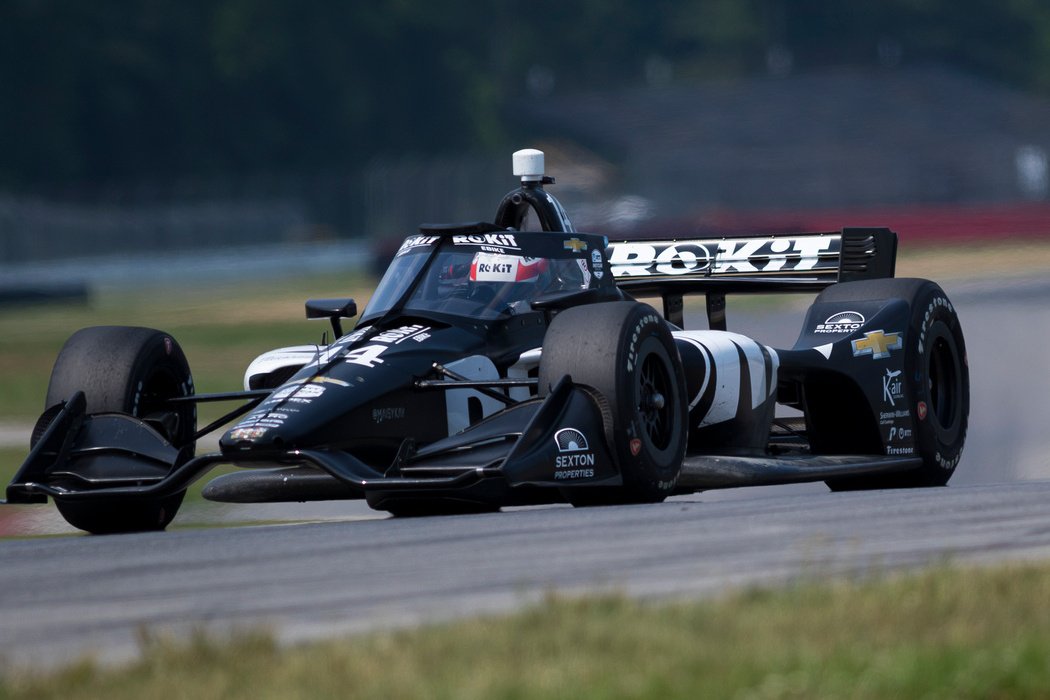 Although she heads into her first IndyCar season with a part-time program, as was the case for former F1 driver Romain Grosjean last year, Calderon hopes her development will allow her to tackle the series' oval rounds at some point in the future, including the Indy 500.

"Obviously I’ve only tested the car one day back in July, so we thought to take things easy, to start off with the road courses, build up to hopefully a test in an oval, see how I feel, see how my confidence with the car comes," she said.

"But of course, who wouldn’t love to do the Indy 500 one day? So we’re just taking it step by step."