Motorsport legend Mario Andretti believes that Max Verstappen's coronation last month in Abu Dhabi has put the Red Bull driver "in a good place" from where things will only get better.

Beyond the controversial circumstances that marked F1's title-decider at Yas Marina where Verstappen beat arch-rival Lewis Hamilton in a dramatic final lap showdown, the achievement is likely to have put the Dutchman in a more relaxed frame of mind, according to Andretti.

Although the 24-year-old has stated that a title wouldn't change his life, Andretti reckons that based on his own experience that F1's new world champion will approach his future challenges with more of laid-back and serene attitude. 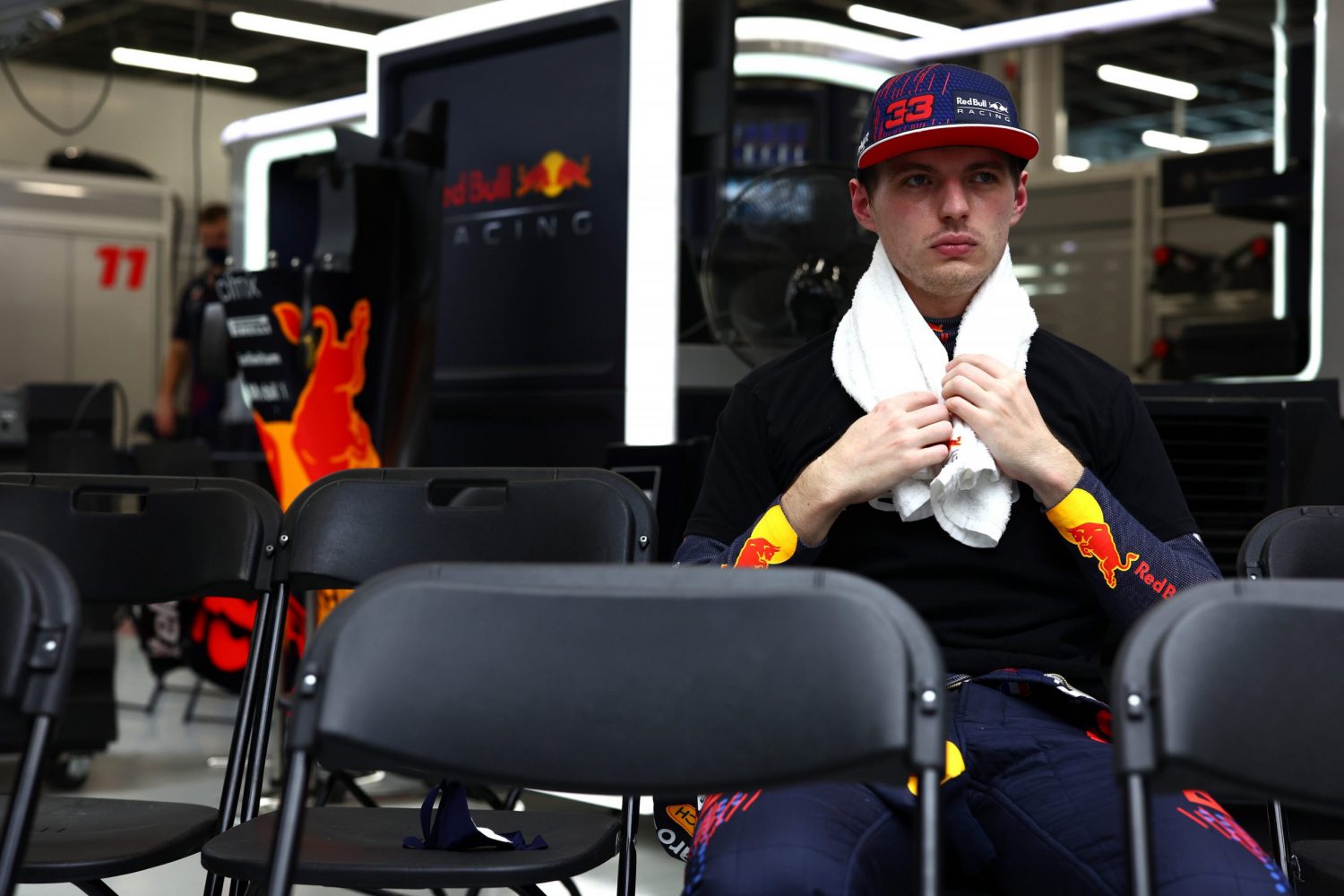 "You can say all you want, but once you accomplish your ultimate goal, a lot of pressure's off your shoulders," said Andretti, speaking to website RacingNews365.

"There's no better situation than being more relaxed. Sometimes, when you're in that frame of mind, you just do things even better.

"He's in a very good place. He fought so hard and now he probably relishes to try to repeat it. That's what drives you, that's what keeps you motivated. But at least he has that one under his belt, which is huge.

"I can only express what my thoughts were on a situation like that, when you accomplish something that's your ultimate goal.

"When you finally do it, oh my goodness, from there on things are all better!"

Andretti also highlighted how Verstappen, thanks to beating Hamilton to the world title, will be seen in a different light, not only by the sport's fans but also by his rivals.

"When you achieve something like that, usually the fans have a different appreciation," Andretti explained, speaking once again from his personal experience.

"You could see how strong Verstappen's fan base was, by showing these orange plumes [of smoke] and all that. You had grandstands full of them!

"You have justified their confidence in you, and you know that they have a special appreciation now that you've done it, so it's all good.

"It never comes easy. That's why, when you finally do it, the right people actually appreciate it and they show it to you. Things will never be the same, they'll be better.

"There's also respect. There's a certain degree of respect that you gain, even from your own competitors, whether they show it or not."