Former Formula 1 world champion Mario Andretti has told Lewis Hamilton that he would be doing "a disservice to himself" if he decided to walk away from the sport after the crushing events of the 2021 season finale.

Hamilton lost the Abu Dhabi Grand Prix in a final lap shoot-out with Max Verstappen, in part due to controversial decisions made by race control that are now subject to an in-depth review and analysis by the FIA.

Hamilton is said to be awaiting the outcome of this review before deciding whether he will return to the cockpit in 2022 for another attempt at winning what would be an unprecedented eighth title.

"It's hard to get into somebody else's head," the 1978 champion told RacingNews365.com in an exclusive interview this week. "But from where I stand I would say, 'You know what? I'm going to go out there and show them!'

"He has a big incentive to be alone with an eighth world title, so what more incentive do you want?

"He has so much to look forward to, to go out there and still battle. He's got all the ingredients to be able to fight. That's the way I see it.

"I'm sure that all of his fans would love to see that," he added. "Let this saga continue, with this great rivalry between the two teams and two great drivers.

"I think he would probably even do a disservice to himself, perhaps, to leave under negative circumstances from his standpoint."

Andretti said that while the events in Abu Dhabi had been an unfortunate way to decide the title, he had no problem with Verstappen taking the crown.

"Overall, by ending the way it did, Formula 1 can consider 2021 as a really fantastic season. 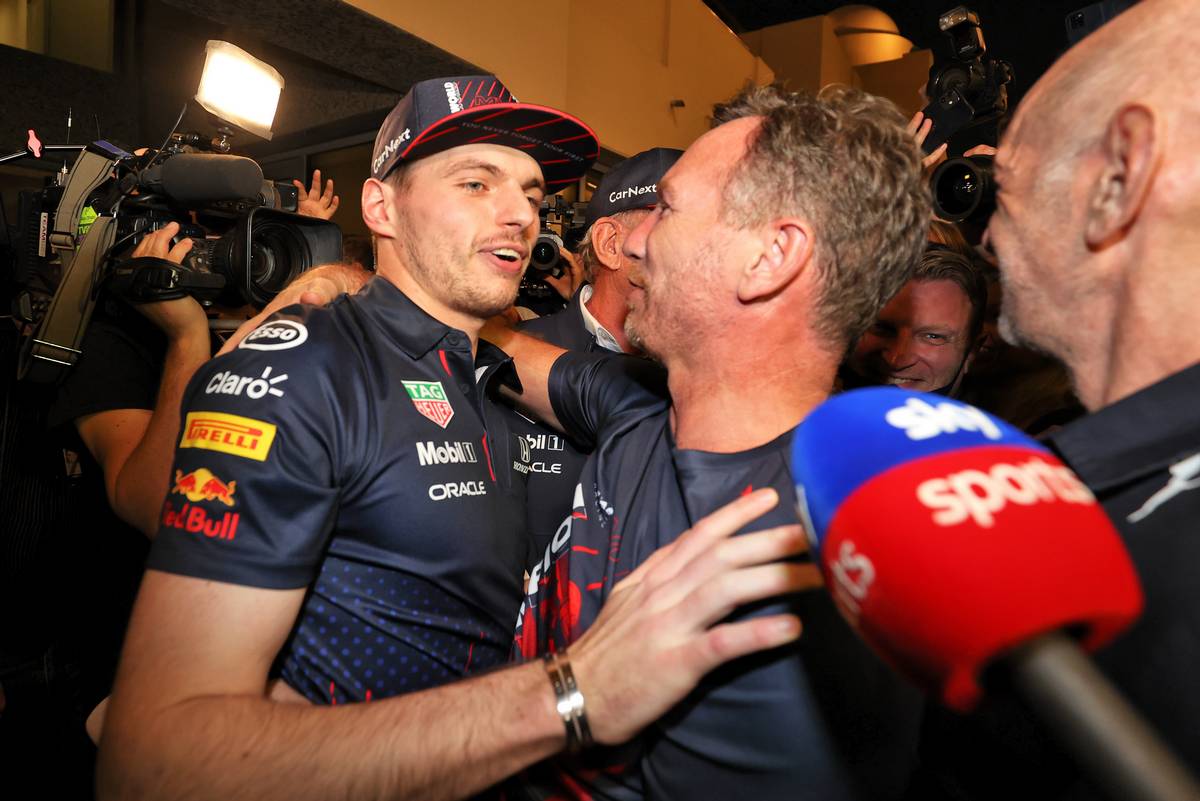 "At the end of the day you cannot argue about the ultimate results in my opinion," he said. "Max is certainly a deserving world champion."

With just half a dozen laps to go and Hamilton leading the race, Williams' Nicholas Latifi crashed and triggered a safety car which transformed Verstappen's prospects when the race restarted with one lap to go.

"Max knows darn well that it took a miracle for it to happen, and the miracle was Latifi crashing, which no one could have predicted," Andretti acknowledged.

"But that's the beauty of our sport: it's not over until it's over. You have to accept that," he said.

"You can cry until the cows come home but this is not the only time that things like that have happened in the last moment, the decisive moment.

"Lewis cannot really complain very much about bad luck," he added. "Look at what happened at Silverstone, for instance.

"At Silverstone, he knocks out his biggest rival, he had damage to his car, they red-flagged the race, and then he was able to repair the car and still start up front and win the race, with his rival in a hospital."