Formula 1's sprint events are in jeopardy of not happening this season according to McLaren boss Zak Brown who had denounced the "ridiculous" financial demands of several teams.

F1 successfully trialed the Saturday sprint race concept last season at three venues, and the sport is expected to boost that number to six this year.

Last season, teams were awarded a $450,000 allowance to take part in the three events, plus a $100,000 reserve to eventually cover any accident damage.

This year, it is believed that teams have each been offered a $500,000 flat fee that covers the first five events and an extra $150,000 for every additional sprint race slotted into the 2022 schedule.

But Brown has revealed that at least one team is pushing for more money, demanding that this year's $140 million budget cap be augmented by a hefty $5 million, a request sourced in that team's self-interest insists Brown. 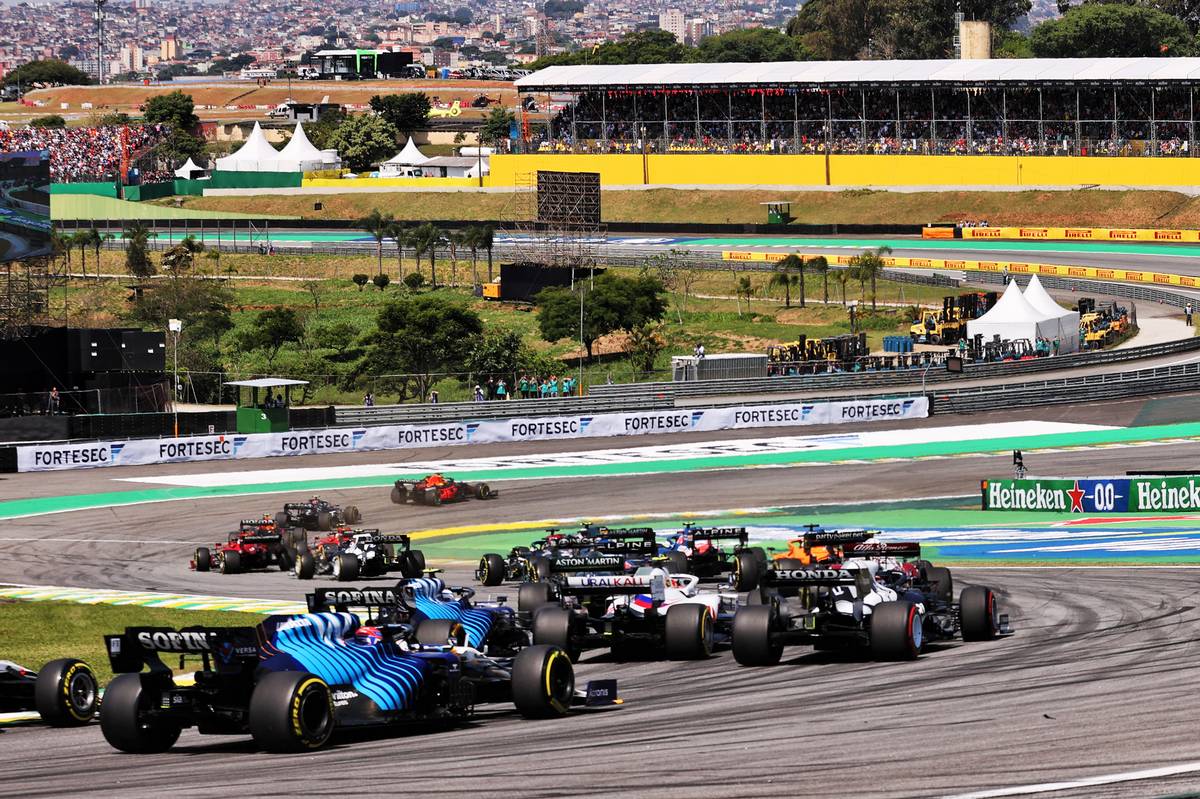 "One team in particular wanted a $5 million budget cap increase, which was just ridiculous, and had no rational facts behind it," Brown said earlier this week.

"Then, when you challenge those facts, they go, ‘but you need to anticipate things just in case’. So you just sit there and you go: ‘That is just nonsense.’"

With teams at loggerheads over the sprint race allowance, any vote on a rule change – because it would be conducted in the current year at short notice – would require at least eight of the ten teams to rubber stamp the change.

Brown fears that such a tally is unlikely, which could imply that F1 sprint events get scrapped altogether.

"I'd like us not to run into a situation where we're voting for 2022, where we have to get back to eight votes, because we passed a milestone date," he said.

"I think we should go ahead and lock in now 2023, with no budget cap raise at all, if you want to be hard about it.

"Then maybe either there can be a compromise made and we can raise it a little bit so we can go ahead and start with 2022, or we skip 2022. And then I think a couple of these teams should have to explain to the fans why there's no sprint races."