Mercedes and Red Bull have agreed terms on the move from Brackley to Milton Keynes of Ben Hodgkinson, the new technical director of Red Bull Powertrains.

The two teams reached an agreement that will see Hodgkinson join Red Bull Powertrains in late May of this year.

However, while the Briton was expected to move to Milton Keynes after a period of gardening leave, Mercedes used all its legal resources to extend that period and delay Hodgkinson's transfer to Red Bull Powertrains.

But on Friday, the two rivals announced in a joint statement that they had come to a settlement regarding Hodgkinson's future.

"Mercedes F1 and Red Bull F1 today reached an agreement regarding the appointment of Ben Hodgkinson," they said.

"Under the terms of that agreement, Ben, who joined Mercedes in August 2001, will be free to join Red Bull Powertrains from 24 May 2022." 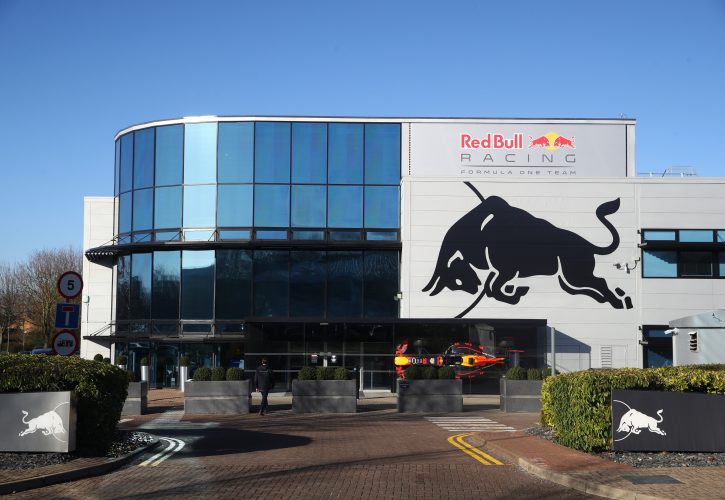 Red Bull Powertrains has taken over Honda's engine program following the Japanese manufacturer's departure from F1 at the end of last season.

Hodgkinson will lead RBP's efforts although Honda will continue to assemble the power units and provide trackside and race operation support before Red Bull's engine department takes full responsibility for their operation from 2023.