Two-time IndyCar champion Josef Newgarden says Formula 1 "doesn't look as much of a driver's championship" because of its emphasis on manufacturers and technology.

Newgarden, who races for Team Penske in the NTT IndyCar Series, once ambitioned to become a Grand Prix driver, with the native from Nashville, Tennessee spending his early years in Europe, racing in British Formula Ford, Formula Palmer and in the 2010 GP3 series with Carlin.

However, Newgarden's lack of results eventually encouraged the young hopeful to head back home where he continued his motorsport endeavors in Indy Lights before he graduated to IndyCar in 2012.

His move to Penske in 2017 initiated a period of success that has yielded 17 wins and two titles, an impressive track record that has left him with no regrets about abandoning his early dream of racing in F1. 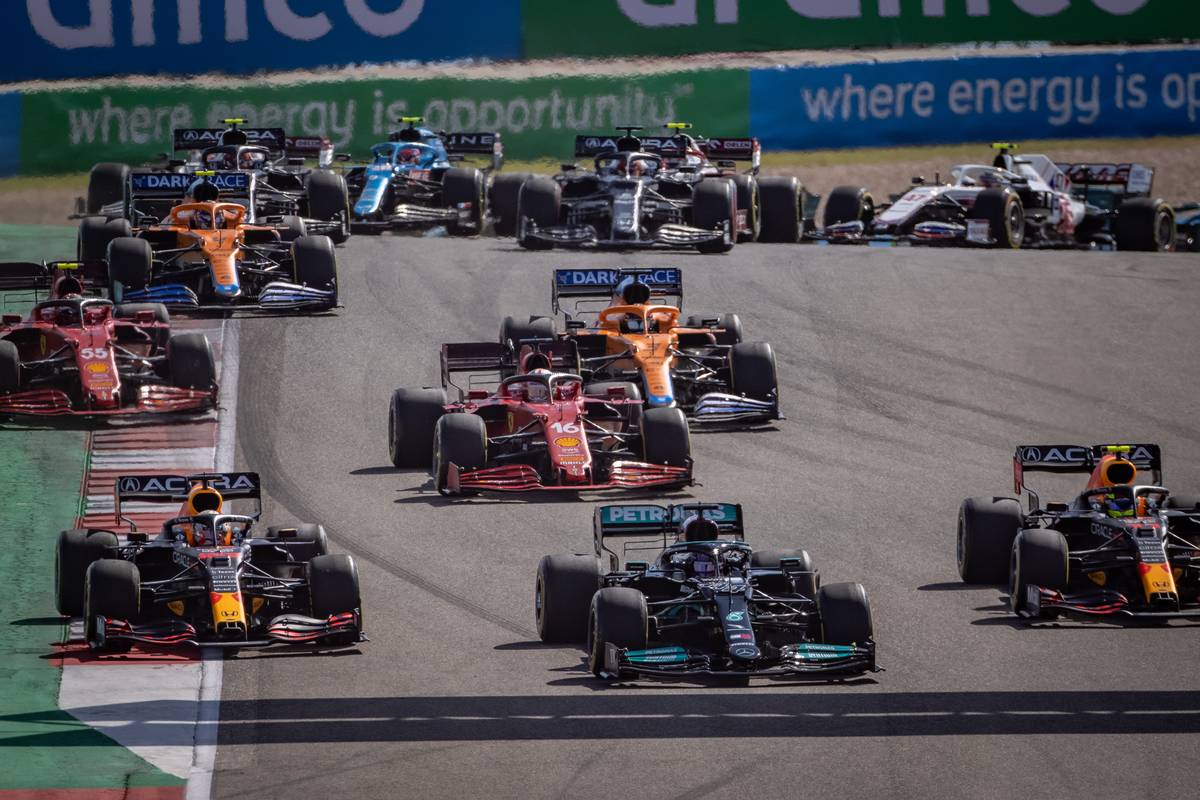 "For me the allure of F1 I think is the gravity of the cars," Newgarden said earlier this week at IndyCar's pre-season media event, as quoted by Autoweek.

"When I think about F1, I think about a manufacturers' championship, trying to build the quickest cars that you can within – I should say within an unreasonable budget. That’s what was exciting about it.

"The older I’ve gotten, the more I’ve been in racing and watched Formula 1, I don’t know it’s somewhere I really want to race. "It doesn’t look as much of a driver’s championship to me."

Despite his reservations, the 31-year-old says that he would seize the opportunity to get behind the wheel of a current F1 car.

"It’s a very impressive championship, it always has been," he added. "It’s something I would certainly like to do.

"I’d like to drive everything that I could to have the experience. Then I’d have more first-hand knowledge to really speak on it."

Newgarden, who is set to embark on his eleventh campaign in IndyCar, is convinced that the US series is the most competitive championship in motorsport's upper echelon.

"I think IndyCar is really where you’re going to get the most competitive product as a racing driver," he said.

"When you’re a driver at the top level, you want to have an opportunity to compete, to win the championship, to win big races regardless of your situation."