Jenson Button fully expects Lewis Hamilton to race on in 2022, insisting the prospect of adding a historic eighth title to his track record just too enticing to resist for the Mercedes driver.

Since his bitter defeat in last month's controversial Abu Dhabi Grand Prix where he was beaten to the world title by Max Verstappen in a dramatic one-lap shootout, Hamilton has remained out of the public eye and absent from social media.

Mercedes team boss Toto Wolff has alluded to his driver being "disillusioned" by the events that unfolded at Yas Marina, a comment that led to speculation over the 37-year-old's immediate future and to the possibility that Hamilton could walk away from the sport at the eleventh hour.

But Button doesn't believe his former McLaren teammate will sail into the sunset on a whim.

"I do know [I was] the only person to interview Lewis after the last race," joked the Sky F1 pundit. "I mean, the whole world heard that interview, so I don't have the inside scoop!

"I really do hope he'll be racing. I think he will be racing and he wants to win that eighth title to be the most decorated Formula 1 driver in F1 history. And he will do that. I really do think so." 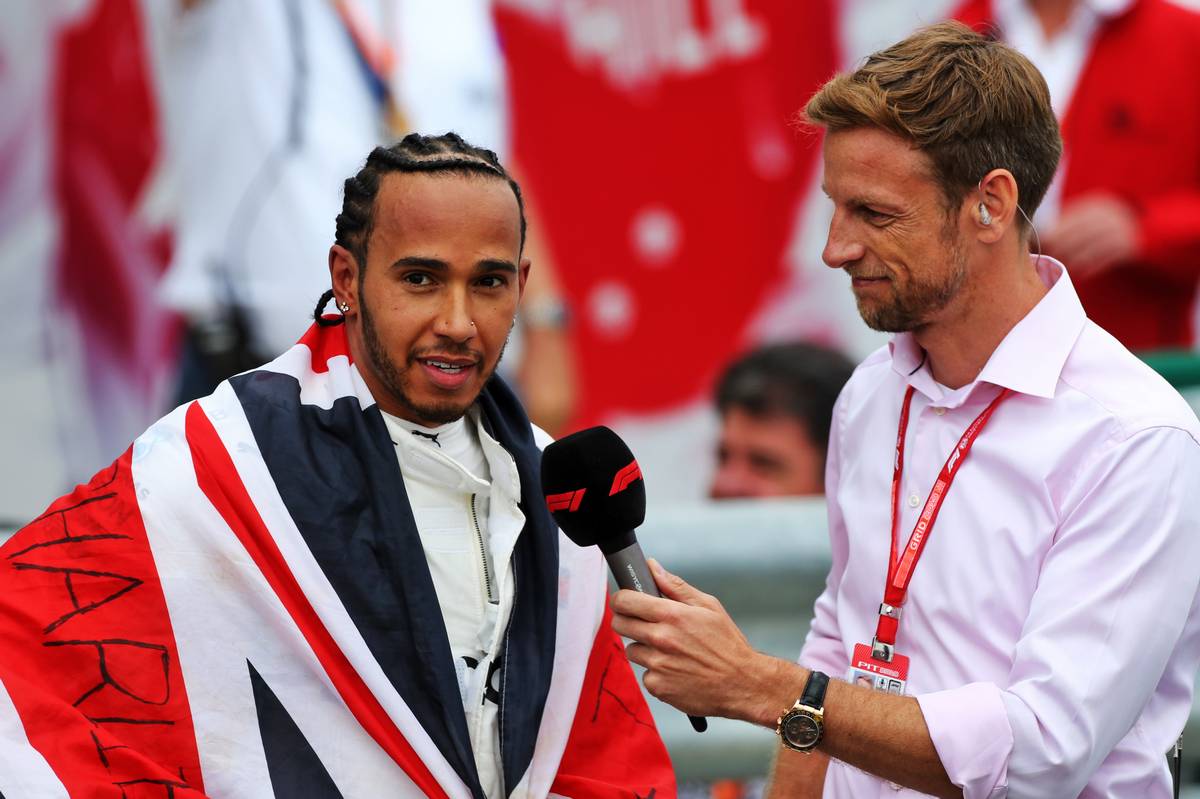 Last week, McLaren Racing boss Zak Brown admitted that he wouldn't be shocked if Hamilton popped out of the woodwork to announce his retirement, although the American also assumes that the Briton will soon report for duty.

"I wouldn't be shocked if he stopped. So I don't think anyone should take for granted he's coming back," Brown said.

"My personal opinion is he's going to [return] but I don't think we should discount or not recognise his frustration, his anger.

"I don't think we should rule it out or make light of it. I just personally think he still has a burning desire to race and that will ultimately drive his decision."

Looking back on F1's action-packed 2021 season that featured more than it fair amount of controversies and dubious stewards' calls, Button feels that the sport, despite its wranglings, is in "an amazing place".

"Controversial end to the season, but I think you've got to look at the season as a whole," he said.

"F1 is in an amazing place, two fantastic drivers going at it every weekend. And I think everyone's excited about the new season.

"New regulations, and it's all about the development of these cars through the year."