Ferrari racing director Laurent Mekies has suggested that all Formula 1 cars could look more or less the same as soon as next season, as a result of the new technical regulations being introduced.

This season sees one of the biggest changes to the sport's rules and specifications, intended to close loopholes and make the on-track racing more competitive.

But some fear that the restrictive new regulations will end up being so tight that all the teams will end up fielding identical-looking cars once the immediate transition has settled down and consensus emerges on the optimum approach.

“There is less freedom, definitely,” Mekies said. “We are all excited, because it’s going to be completely different compared to last year. But how different will the cars be from each other? We will see.

“But then I think the question we all need to ask ourselves is once six months have passed - and more importantly, once one year has passed - once you have redone your car for 2023, will we all turn out to have exactly the same?

“I’m not telling you that it’s not enough yet. I’m just telling you, let’s have a good look - including the media, and in early 2023 - to see if there is still enough differentiation and room for teams to make a difference.”

As well as trying to improve the competitiveness of the series, the new rule are also seeking to limit the amount of money that teams can spend on cars by allowing more shared components. 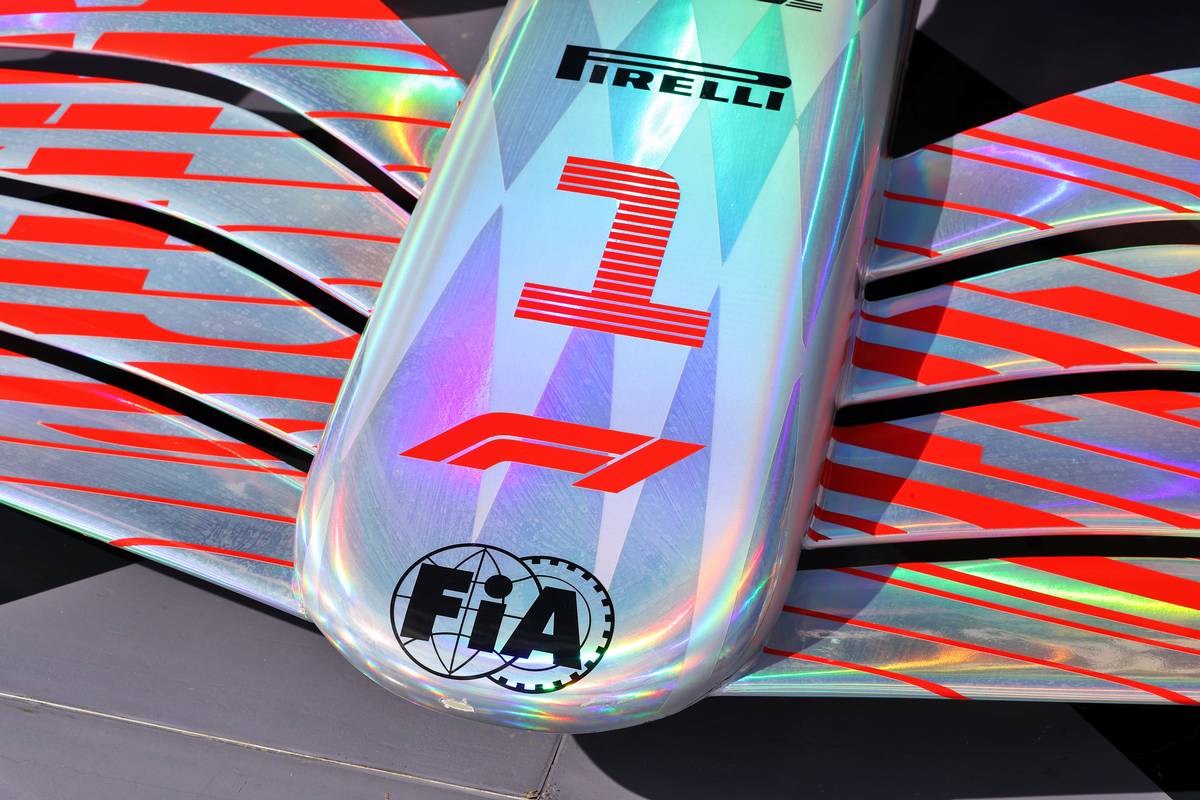 But Mekies is worried that this could lead to 'identikit' cars and a de facto single-make series as is the case for many junior formulae including F2.

For its part, the FIA is optimistic that the next generation of F1 cars will still show the same variety of design as recent years.

"It depends on how expert your eye is and your point of reference," commented Nikolas Tombazis, head of single seater matters at the governing body. He said that it had been hard to tell previous year's cars apart when stripped of their distinctive liveries.

"[Thye] were all rendered to be white and shown to team members like teams principals and so on," he said. “Not all of them could get all the cars right and say which cars were which!

"It's difficult to say at what point they start looking different,m" he admitted. "I think you will be able to recognise different cars if you're sufficiently expert in F1.”

Schumacher: Mazepin rivalry 'blown out of all proportion'