Haas F1 driver Mick Schumacher insists that the situation behind the scenes at the US-based squad is rather more calm and constructive than it's often presented in the media.

Schumacher has just completed his rookie season in Formula 1, and despite not picking up any points during 2021 he was still praised for making progress and coming out firmly on top compared to his team mate Nikita Mazepin.

The pair clashed on track several times leading to reports of a growing feud between them, but Schumacher insists that's not the reality of life away from the cameras.

"It’s probably blown out of proportion in some ways," he told Crash.net this week in an exclusive interview.

"Every teammate out there is competitive," he acknowledged. "We are not the only ones having these kind of issues, but probably they’ve been more public with us.

"Overall I think we do work together on that side," he insisted. "We try to aim for the same goal, which is obviously moving ahead and trying to improve ourselves in the sport.

Schumacher also spoke about his relationship with team principal Guenther Steiner, who has become quite a character in his own right after his appearances on the Netflix behind-the-scenes documentary series Drive to Survive..

"Usually he’s very open for jokes," Schumacher noted. "That’s one of the things that I had to get used to probably, that he’s so open for sone jokes. 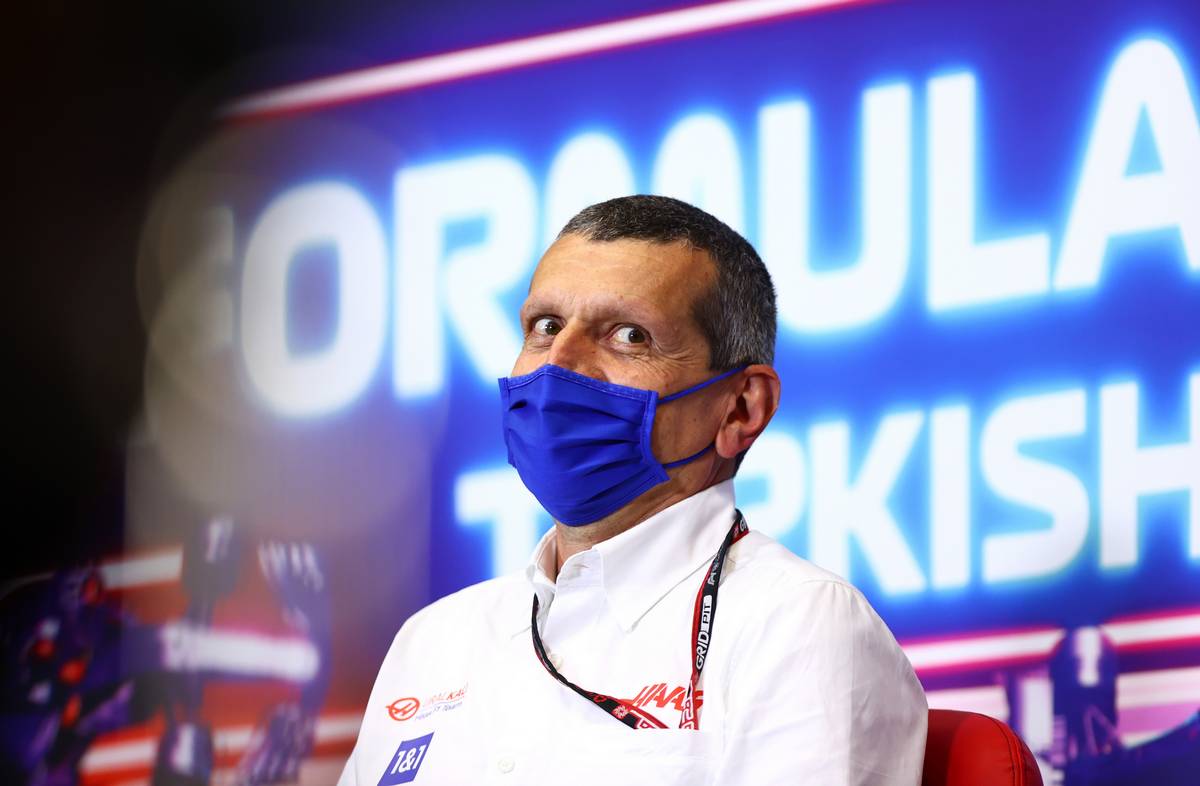 "But it’s been great. Obviously we’ve had our moments, but I think in general it’s been great," he said, adding that the people in the team had helped make him settle in during in his first season in F1.

"I would say it has lived up to my expectations. I am also very fascinated about it," he continued. "I feel so at home, and it hasn’t been that way in any junior category really before."

However hs dismissed suggestions that it might be cause he was relatively 'out of the spotlight' at the backmarker team rather than expected to further the family name with further rapid title successes on top of his 2020 F2 crown.

"I would rather be in the points and be there fighting for it," he admitted. "Maybe it’s more pressure, maybe it’s more difficult but I for sure would prefer being thrown into the cold water at times and trying to prove myself.

"You’ll be more in the pictures, you’ll be more on TV and people will talk more about you," he continued. "In the position that we’re in right now unfortunately we have to get onto the TV in other ways.

Haas ready to capitalize on America's interest in F1