Formula 1 has released details of a more compact format for Grand Prix race weekends which will see all media and track activity take place over three days rather than the traditional four.

With a record 23 races scheduled for this season, the sport is trying to find ways to make time at the track more efficient and less time-consuming for the teams and FIA officials.

That means doing away with preparation day on Thursday, which saw teams setting up their equipment in pit lane while drivers participated in media sessions.

Under Formula 1's new plans for the forthcoming season, those sessions will now take place on Friday morning instead, with the two Friday free practice sessions being pushed back later in the day as a consequence.

The timing is critical as the sporting regulations state that the media interviews will have a "maximum duration of two hours" and guarantee that they will finish "no later than one hour and 30 minutes prior to the start of FP1."

Exact session times have yet been confirmed. If media sessions were timed to start at 9am then FP1 would not get underway until 12:30pm at the earliest.

Practice sessions will all continue to be one hour long, as they were in 2021. That would mean FP2 could not start before 3:30pm, two hours after the end of the first session to allow teams to repair any damage incurred.

A third and final practice will still take place on Saturday morning before qualifying in the afternoon, with the race taking its traditional place on Sunday. 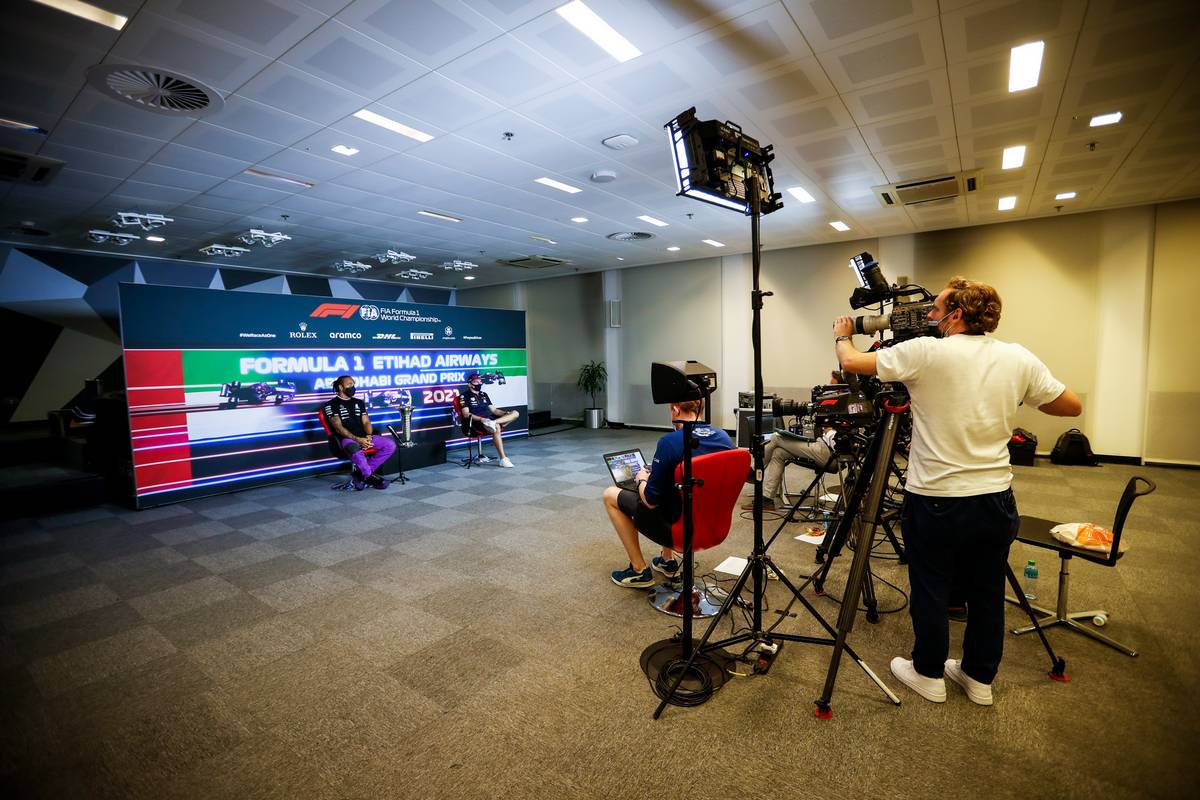 Otherwise there are not expected to be any significant changes to the existing times for these days, with European qualifying and race times set to retain their 3pm start (2pm UK time).

The changes will effectively 'save' teams 24 days of commitments over the course of a full season, albeit at the cost of a longer Friday at the track.

Monaco will also fall into line with this format. In the past, F1's crown jewel event has been an anomaly starting on Wednesday, with first and second practice on Thursday, and Friday a 'rest day' while teams focus on sponsor events.

The current plans don't say what will happen on weekends selected to use the sprint qualifying format.

Last year those events saw qualifying time trials moved forward into the slot normally held for second practice. A final practice still took place on Saturday morning ahead of the sprint race but was widely criticised for being of little use to the team.

Formula 1 management has spoken of extending the trial of the sprint format to six races, having run three at Silverstone, Monza and Sao Paulo in 2021.

So far there has been no confirmation of which events would use the new qualifying system, although the season opener at Bahrain is heavily tipped to stage the sprint race on its outer loop circuit.

Others set to run sprint races this year include the Emilia Romagna Grand Prix at Imola, the Canadian GP in Montreal, the Austrian GP at the Red Bull Ring and the Dutch GP at Zandvoort.