F1 legend Emerson Fittipaldi believes Ferrari could have the upper hand over its rivals at the start of F1's 2022 season as it prepared early for its campaign.

Both Mercedes and Red Bull have denied that their epic battle in 2021 took anything away from their development programs for 2022.

But Ferrari's limited in-season development last year coupled with its early start to the design of its all-new F1-75 car based on the sport's new technical regulations bodes well for the Scuderia according to Fittipaldi.

And the Brazilian reckons the Italian outfit could hit the ground running in Bahrain next month.

"They can be faster at the start," said Fittipaldi quoted by Motorsport.com. "A team like Ferrari has been working on the new season for much longer. You don’t know, there can be many surprises." 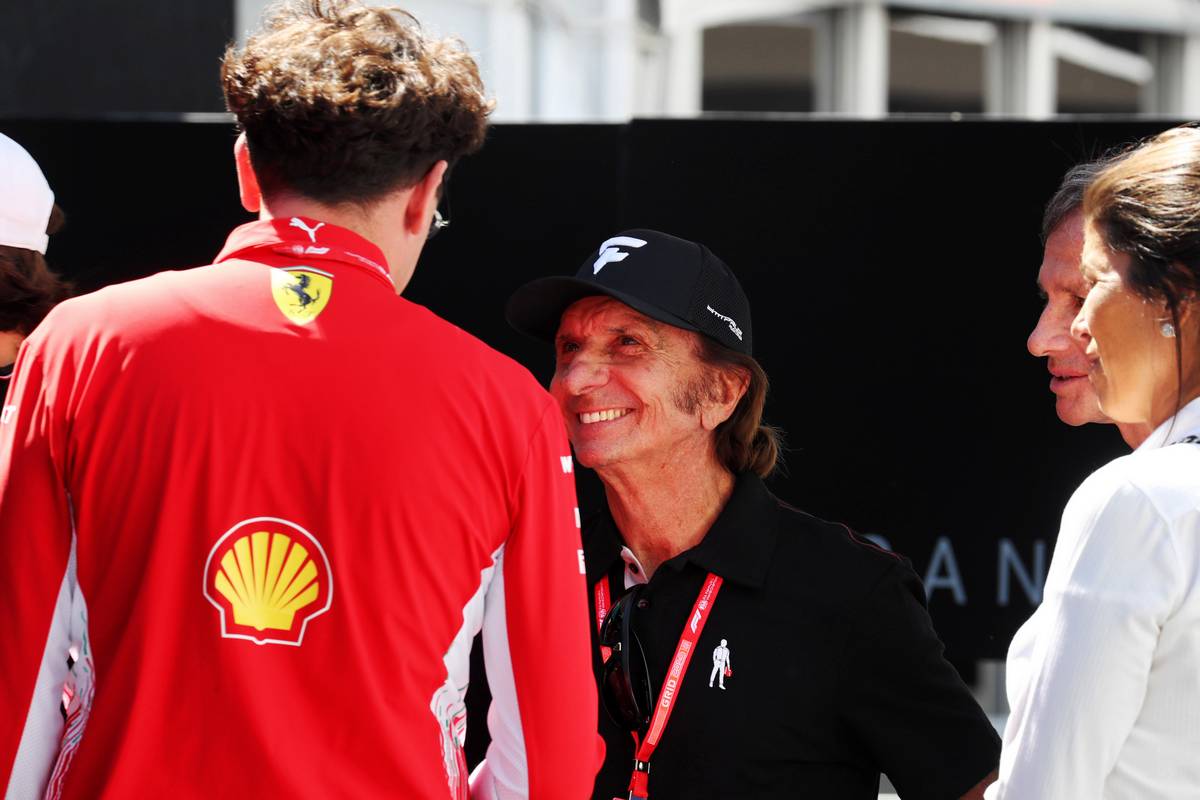 The two-time F1 world champion and Indy 500 winner believes that Grand Prix racing's bigger teams will still hold an advantage over their smaller rivals, but Fittipaldi nevertheless sees a more "balanced" playing field this season thanks to F1's new regs.

"The bigger teams always have an advantage. But other teams can be closer this year. I think it will be more balanced.

"In any case, I’m happy with the new rules. I mainly hope the cars can follow each other a lot better. Hopefully that will give us more fun races to watch."

Fittipaldi isn't dismissing a team coming up with a creative concept that could blow its rivals out of the water, just like Brawn GP did in 2009 thanks to its blown diffuser. But the Brazilian says we'll have to wait until the first race to find out as pre-season testing may not prove all that relevant.

"I think the new regulations will cause a lot of surprises," commented the 75-year-old said.

"Whoever tackles the new rules the best has a real advantage. But you don’t know for sure until the first qualifying of the year because in the tests, you don’t know if they are driving full tanks and the track conditions also have a lot of influence."