Reigning F1 world champion Max Verstappen says he is "recharged" and raring to go, the Red Bull driver feeling no extra pressure to defend his world title this season.

The Dutchman and teammate Sergio Perez were on stage on Wednesday as Red Bull unveiled its 2022 RB18, or at least its new livery as the machine that was displayed was obviously a showcar based on the new-spec design presented by F1 last summer.

But that took nothing away from Verstappen's enthusiasm about returning to action.

"I’m feeling recharged and ready to get driving again, I feel good and it’s important that you prepare yourself in the best way possible physically, particularly when things are changing with the shakeup in regulations," he said.

"In terms of the car, we don’t know what to fully expect so I’m excited to see how the car behaves on the track for the first time.

"The biggest adaptation this season will be the new regulations, we’ll need some time to get used to the car, it is not like you just jump in and it’s an upgrade from last year.

"The rest is pretty straightforward, I don’t feel any extra pressure this season, I will just do what I do all the time because I don’t think there is any reason to be different," added the 24-year-old.

"Now I just I can’t wait for that first moment when I drive out of the pitlane in the RB18."

Verstappen has already sampled his new mount in Red Bull simulator and revealed the biggest change he noted from the car's cockpit.

"For me actually, the biggest thing is just the view in the cockpit with these big tyres," he said. "To hit an apex in some tight corners is a bit more difficult.

"The driving just feels like the car has a bit less grip, but you will get used to that. That’s why we have the the practice days you can get used to the sliding and locking and stuff like that.

"But I think it should be fine, it’s just getting a bit more used to to the view in the cockpit." 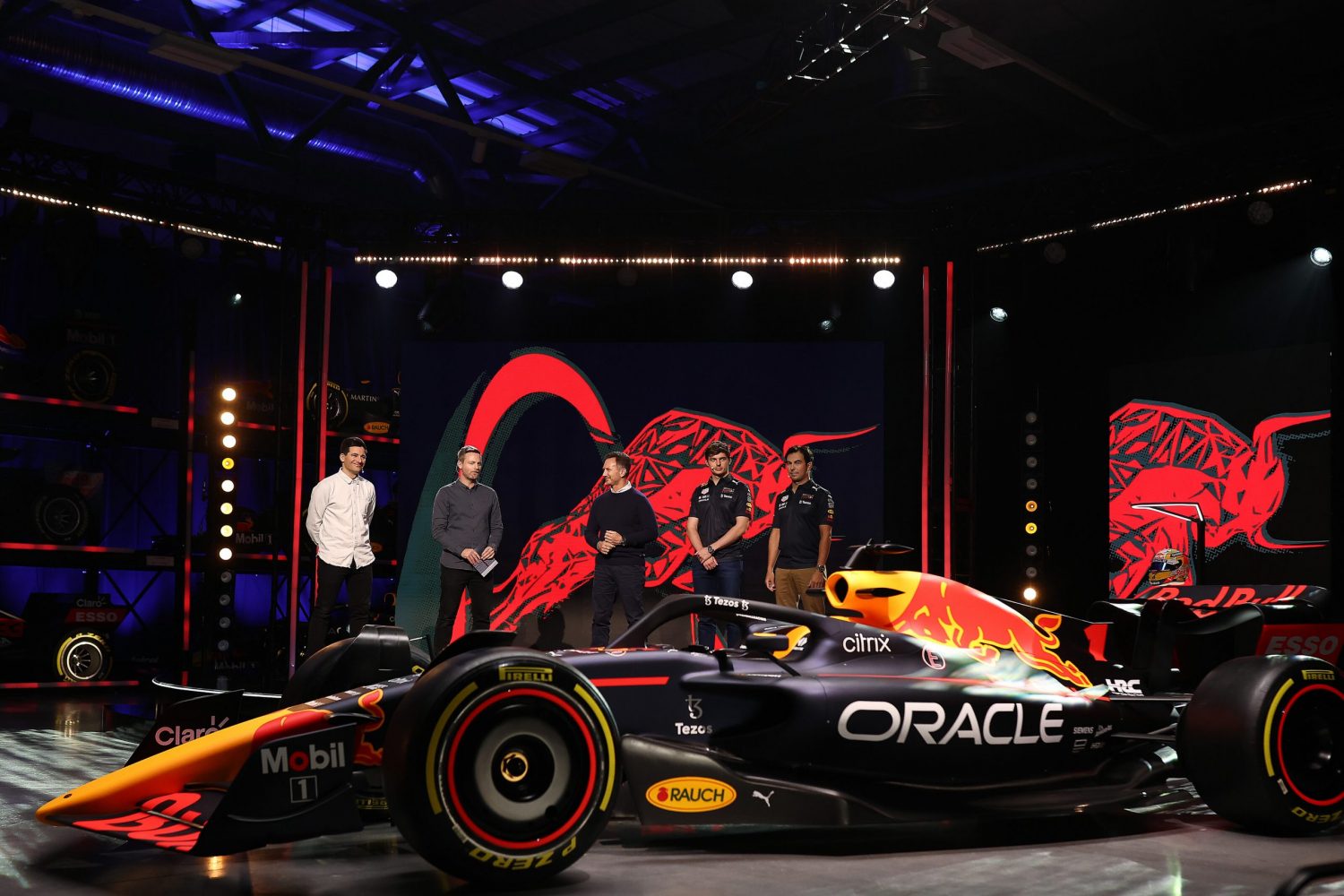 Perez, who heads into his second season with Red Bull was equally impatient to take to the track onboard his team's new contender.

"I am so excited to start the new season and I cannot wait to be on track with the new RB18," said the Mexican.

"All of us on the grid are starting from zero this season so it is set to be an exciting year. Last year, we gave it our all until the very last lap and we are ready to do the same in 2022.

"The new regulations are said to improve the competition on track, so I hope that for us as drivers we can compete more, race more and follow each other more closely.

"There will be a lot of things we need to learn and adapt to but these new regulations are set to make everything very interesting.

"One thing I can’t wait for this season is to see more fans back at the track, Formula One is growing so much all over the world so I can’t wait to feel that atmosphere again. I hope that we can give the fans great entertainment and great racing."