Red Bull motorsport boss Helmut Marko is in the camp of those who believe that FIA race director Michael Masi should be retained despite his mis-management of F1's title decider in Abu Dhabi.

Masi's handling of the crucial Safety Car period that marred the end of F1's finale at Yas Marina and his decision to by-pass the normal procedure regarding lapped cars and relaunch the race with one lap to go, handed the title on a silver platter to Red Bull's Max Verstappen to the detriment of Lewis Hamilton.

But by overriding the standard procedure regarding the Safety Car process, Masi put himself and the governing body in the eye of a storm that has blown away both the FIA's credibility and the trust bestowed upon him by many of F1's competitors.

Today, the FIA will present to Formula 1's team bosses and to the sprot's CEO Stefano Domenicali the results of its comprehensive investigation into the events that took place in the closing stages of the Abu Dhabi Grand Prix. 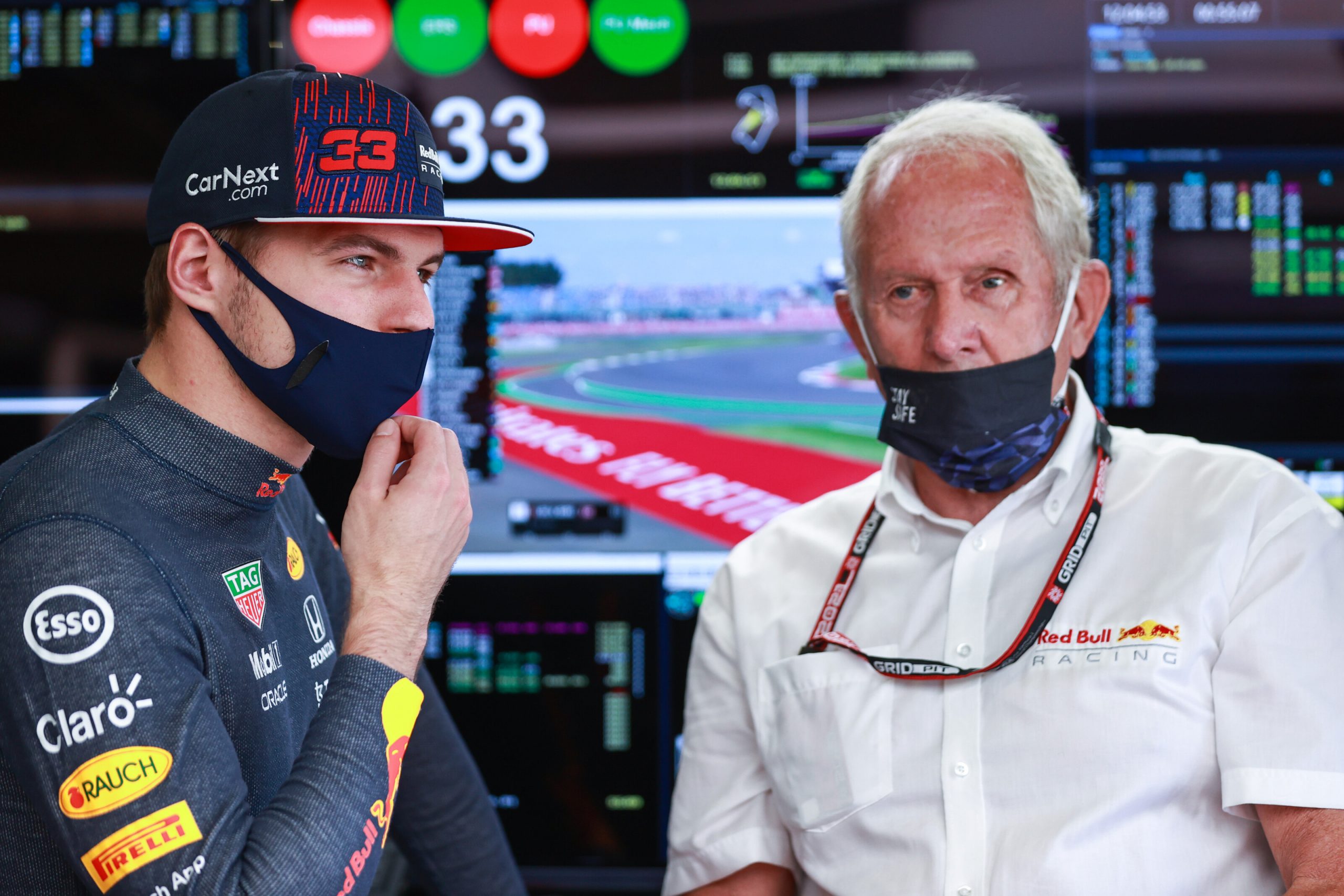 As the beneficiaries of Masi's controversial decisions, Red Bull's Christian Horner and sporting director Jonathan Wheatley have gone on record and predictably defended the Aussie, arguing that he executed his tasks while dealing with a massive amount of pressure, but that he should ultimately remain in his role and be surrounded by a support structure in the future.

Unsurprisingly, Marko is on the same page as his Red Bull colleagues.

"As is often the case with Safety Car periods, one driver benefits more than the other.

"In the American IMSA series, three laps can be added so the races are suddenly longer. In Formula 1, with all the tight fuel calculations, this is not an option."

With regard to the FIA's report that will be presented to F1's teams on Monday, Marko hopes that common sense will prevail and that the governing body will simply strengthen its race direction operations by providing it with better tools to execute its decisions, like the teams themselves have at their disposal.

"The primary purpose of the investigation is to clarify that Masi was simply overwhelmed in that situation, and that the team bosses cannot continue to interfere with race management over the radio," he added.

"Everything should be clearer. I think they will try to relieve the race management a little more.
"The big teams, like us, have people in the factory who analyse every little detail and immediately let them know on the pit wall."

AlphaTauri unveils 2022 AT03 and new livery