But the 27-year-old Russian was eager to return to full-time racing, and G-Drive has provided him with that opportunity.

Kvyat has been included in the lineup of the team's single WEC LMP2 entry alongside Rene Binder and James Allen, with the trio steering the outfit's ORECA-Gibson 07 in the LMP2 category. 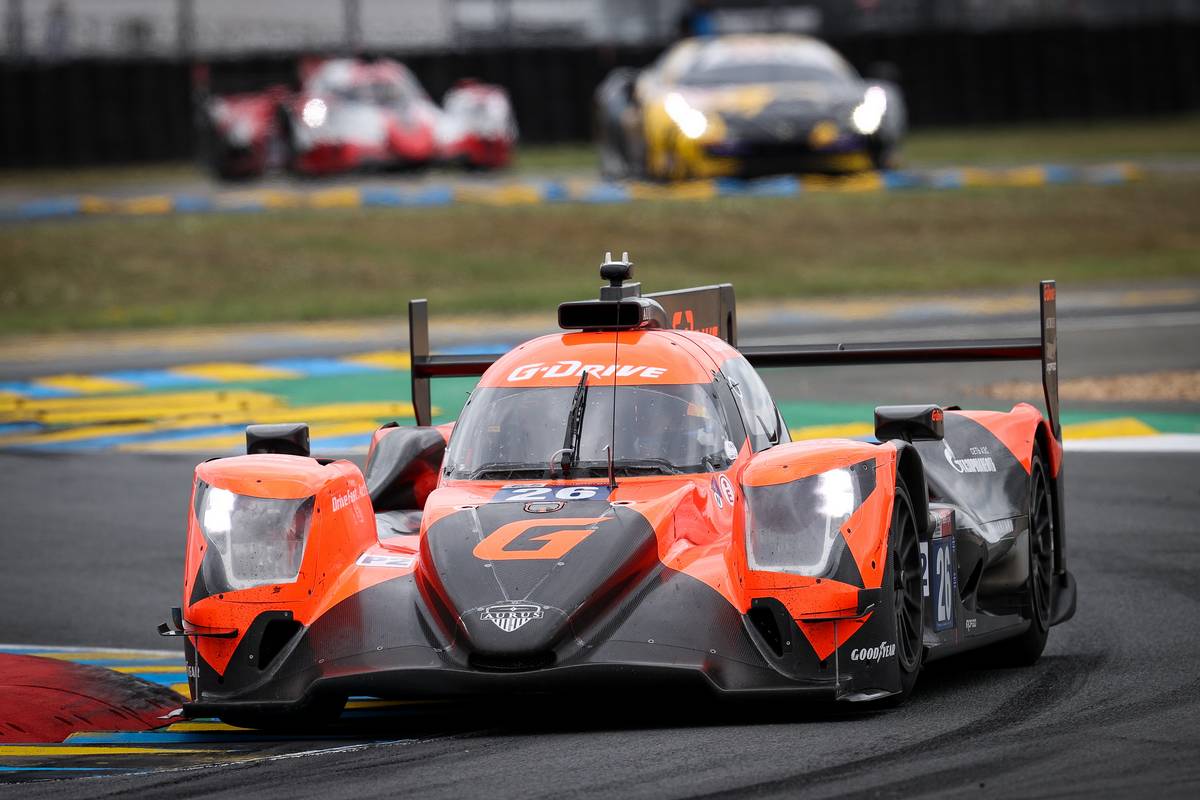 "There are few categories and championships that are more competitive than racing in prototypes and in the WEC," said Kvyat.

"I am looking forward to making my debut with G-Drive Racing, a team that is at the very top of endurance racing and to race for victory in the WEC and, of course, at Le Mans."

G-Drive team boss Roman Rusinov is delighted to welcome onboard "one of the biggest Russian sports personalities", describing Kvyat's signing as "incredibly significant".

"I've been following Daniil's career since he was in GP3 and have always kept in touch," Rusinov told Motorsport.com. "I consider him to be extremely talented and like his style.

"I wanted to give him the opportunity to win Le Mans, but I am sure his F1 career is far from over."

At the French endurance classic that will take place on 11-12 June, G-Drive hopes to rely on a second LMP2 contender as it has applied for an additional entry into the event with the ACO.

And Rusinov himself would feature in his team's second car line-up, racing alongside German driver Sophia Floersch and a yet-to-be-named third driver.

Tsunoda 'a one-man show' who does the weirdest things – Gasly