As Formula 1 steered itself back to normality in 2021 despite the ongoing Covid pandemic, the sport has revealed that three Grands Prix enjoyed an attendance of over 300,000 spectators over the race weekend.

Following its 2020 campaign during which races were held behind closed gates, Formula 1 welcomed 2.96 million fans back to the grandstands last year, although most events still had limited capacity or sanitary restrictions. 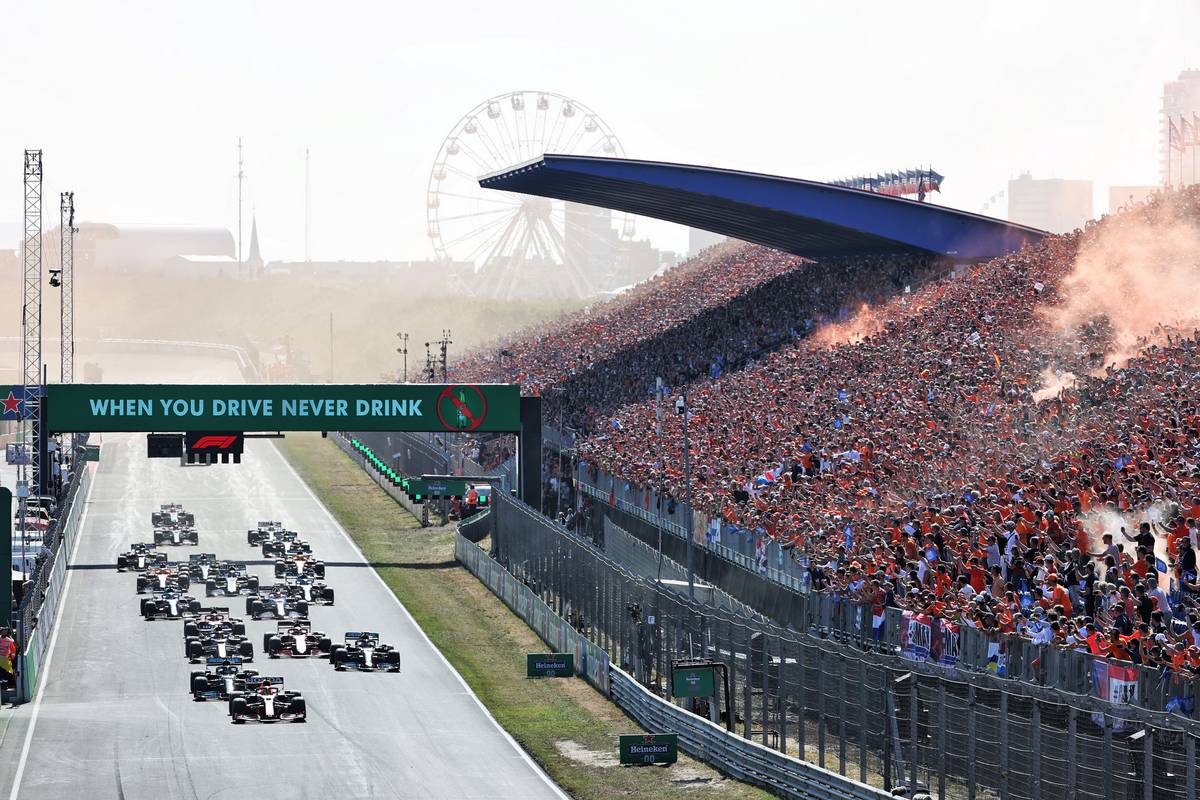 "The 2021 season was something very special," said F1 CEO Stefano Domenicali as he commented the numbers.

"We had a championship battle that went to the last race with huge excitement throughout the whole championship.

"We began to welcome back our fans who are the heart and soul of our sport and although we were limited in our capacities due to COVID, it was fantastic to see 2.6 million fans in the grandstands around the world. We have also seen some very strong figures across broadcast and our digital platforms, showing once again the momentum, excitement and interest that is all around Formula 1.

"We are looking forward to our record breaking 23 race season this year, with new cars, new regulations, and a new challenge for all the teams and drivers. I know all of our fans can’t wait to get the season started."

Button serves up his predictions for 2022 F1 season