McLaren's current flagging fortunes this weekend saw little improvement during a tough qualifying session for the team on Saturday in Sakhir.

Daniel Ricciardo failed to make it beyond the first round and will start tomorrow's Bahrain Grand Prix from a lowly 18th place, while his team mate Lando Norris wasn't able to make the cut at the end of Q2 and will line up in 13th.

"I think we did a good job with what we had, we’re simply just not quite as quick as we want to be," said Norris. "I feel like I did a good lap and we had a good plan. We did make some improvements, but of course so does everyone else."

“It’s been a tough weekend so far, unfortunately," added Ricciardo. "There’s a lot of work to do, and today we didn’t have a good result, but we’ll work on it and look at how we move forward tomorrow.”

"It's been a tough weekend for us," said the team's technical director James Key. "We definitely came in on the back foot, having not tested properly at all last week because of these brake issues that have crept up on us.

"We knew we were a little bit tight on the front brake temperatures, but here they just rocketed to a level we didn't predict so that took a lot of learning and time to fix.

"It also meant we were stuck in the garage trying to allow the car to run reliably with temperatures regenerating, so we didn't really do any optimisation for Bahrain. Certainly none of what we really planned to do.

"We didn't have the time we really wanted to both allow the drivers to get a feel for the car at a very different track, or to do a lot of work on our setup with the new bits that we put on.

"I've got to say we're obviously surprised," said Key who pointed out that none of this had been apparent at the first pre-season test in February. "Barcelona was pretty positive for us, I think it's a track which played towards the strengths that we currently have."

The team's preparations had also been derailed by Ricciardo being ruled out of all three days of the pre-season test at Bahrain after catching COVID. 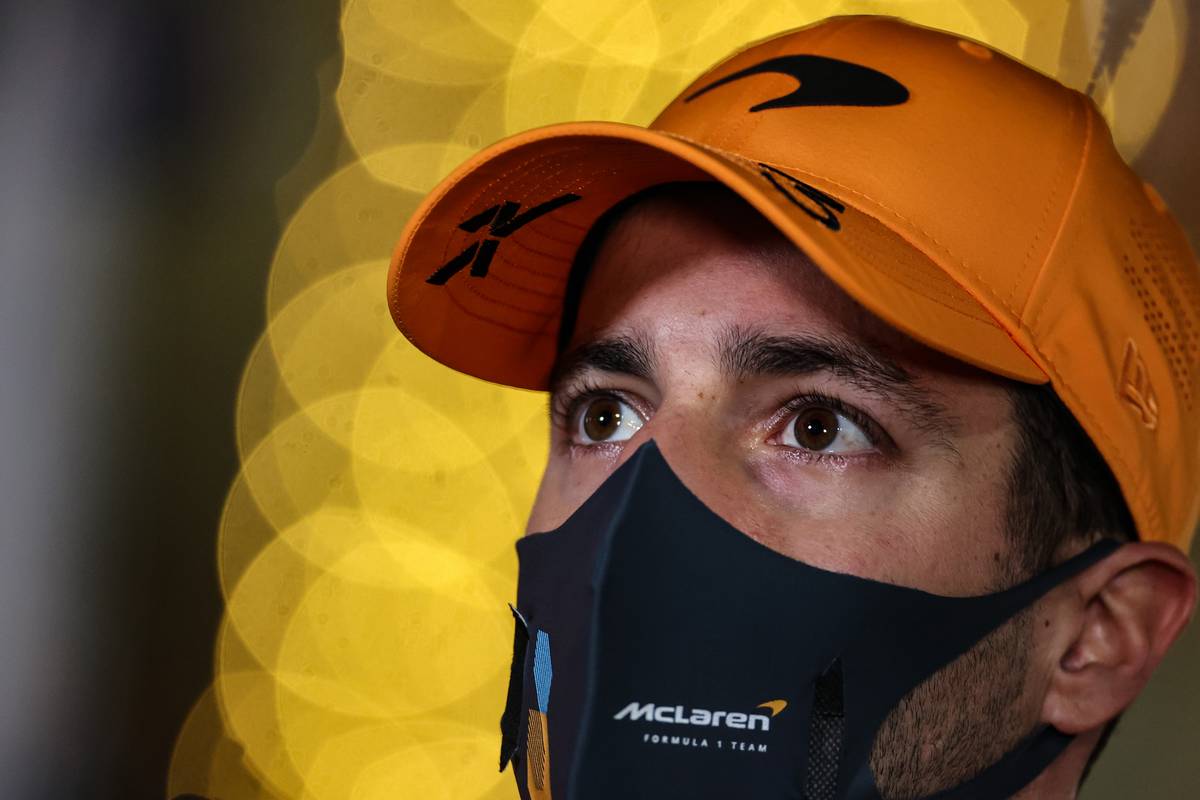 "With the lost time last week, trying to get up to speed, it proved trickier than I hoped," agreed the Australian. "Last time I drove in Barcelona we left pretty optimistic. But we’ve got new kinds of challenges here this weekend."

"I think we just saw the result of everything that happened in the last seven, eight days," was the view of McLaren team principal Andreas Seidl after today's qualifying session.

"[Ricciardo] was on the back foot from the beginning going into this weekend with missing out on the test last week," he explained. "Then he lost additional laps yesterday with the water leak that we had.

"Therefore it was always a difficult challenge for him today," Seidl acknowledged. "In addition we just struggled really all weekend so far here with the pace of the car.

"I think also that's a result from all the fire-fighting we've had to do in the seven or eight days," he shrugged. "We simply have to accept it and move on."

Key certainly wasn't giving up on the MCL36 at this early stage. "There's performance to find here," he insisted. "The car itself, the platform is working well. Mechanically, it's fine. Aerodynamically, it does what it's supposed to do.

"The drivers aren't finding the extremes we had in past years with different rates of balance and difficulty, so it's a lot more consistent in that respect. 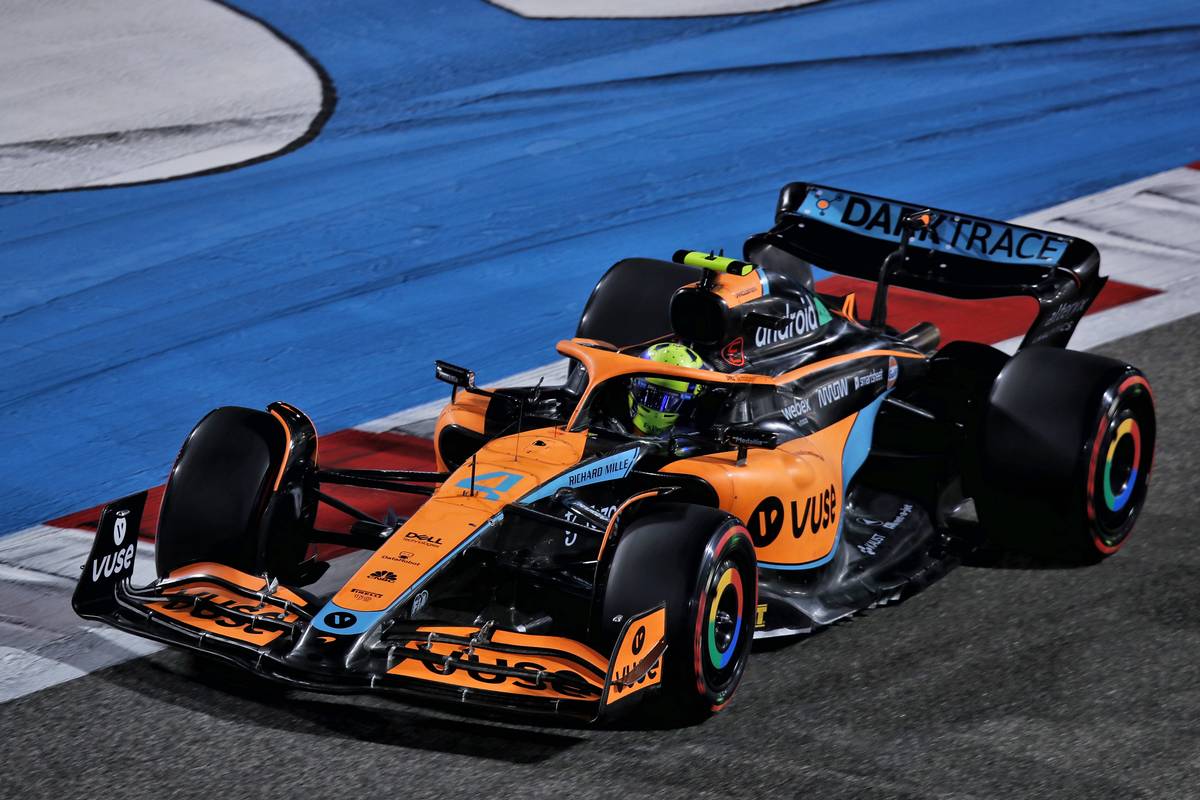 "[But] I'm not going to stand here and say 'everything's perfect' because for sure this track in particular, we've just sort of highlighted some of the weaknesses we've got.

In the meantime, there's a race to be run on Sunday.

"We’re a little bit on the back foot comparing to other teams so there’s many things for us to learn and find out in the race tomorrow," Norris acknowledged.

"We’re always aiming for points, and that’s what we’ll be working on tonight and into the race tomorrow.”

Russell 'tried something different' in Q3 – without success